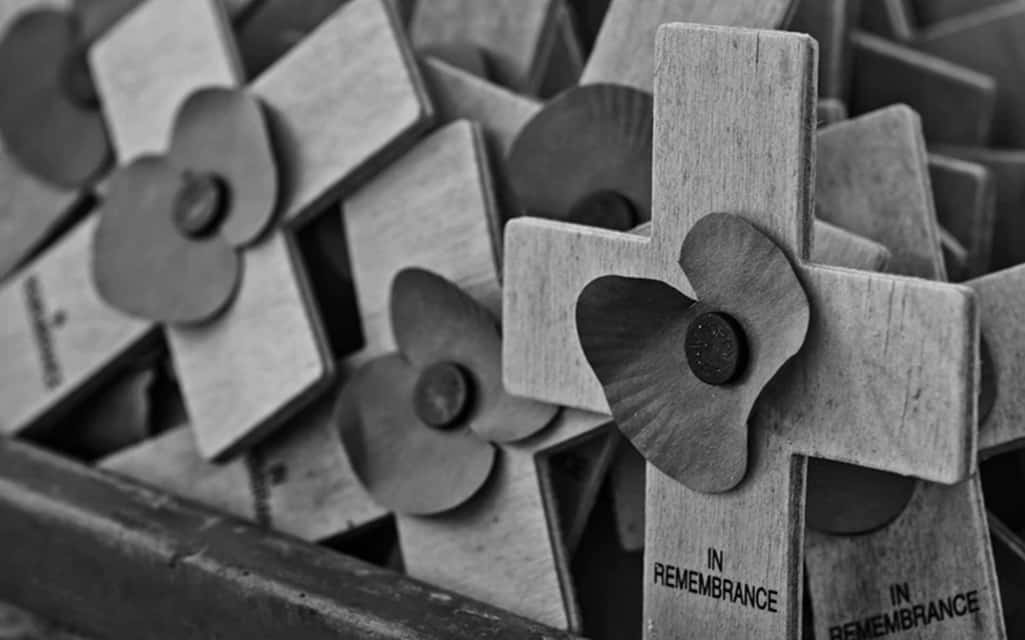 We often want the best for our loved ones that passed away so even when they are gone, we visit their graves and share some stories with them on how we’ve been recently or even reminisce on some memories we had with them. When we pay a visit, we also want the place where they rest to look nice and clean.

A headstone is made of different types of material. The person’s identity who is buried is crafted or embossed on the headstone. It has been a tradition for years now and has been a symbol of respect for our past brethren. Nowadays, you can easily access memorials and funeral service online like Memorials.com. You can check out their website here.

So, the question is, what headstone should our passed love ones have n their graves that will last more than a lifetime? Upon thoroughly researching, here is the top 5 of today’s favorable type of headstone material.

It is known for its natural beauty and durability. Granites have their differences when it comes to their reliability. There is a term called “Grade” that is used to indicate its granite qualities. Those are structural integrity, density, durability and consistency- suitable for crafting. Granite has different color ranges from black to pink, browns, and grays.

Marble type of headstones are people’s go-to when they want to buy a cheaper one. This has been used for monuments as well. Although this may look lavishing, marbles are easy to scratch and are softer. Over time this will deteriorate, and you will see cracks.

This is used to fabricate tools, and the bronze adds details to the design of the headstone. While some prefer bronze because of its durability, this sometimes creates a green patina or verdigris, which is a green colored mixture of copper chlorides, sulfates, and carbonates.

Concrete or cement is one type of headstone one can easily buy because they are very cheap. Some people who don’t really have a big budget for a headstone usually go for this one. Cement headstones can be shaped or formed in different ways. However, molds and mildew typically grow in concrete and this requires cleaning.

During the Victorian era in the United Kingdom, iron headstones were a thing. They lasted for generations and were made by blacksmiths.

They usually deteriorate in three ways. Those are Physical weathering, Chemical, and Biological. While in search of a favorable headstone, it’s best to know their weakness so you won’t end up being disappointed.

Physical weathering – This happens when the stones deteriorate because of natural reasons.

Chemical weathering – when a stone touches air, water, and acids, it deteriorates.

Biological weathering –  A stone weakens and deteriorates because of plants, microbes, and animals

Their weight usually calculates headstones so the heavier the headstone, the more expensive it is. When it comes to its shipping fee, headstones are usually expensive since their weight will also be calculated. Engraving names or adding photos are generally not included in the price of headstones.

Memorials and funeral services allow you to choose which one of these. Although some might come off a bit pricey, you can still find other alternative service providers that don’t break your bank. What matters is the memory of your beloved is still retained.

6 Tips To Consider When Hiring A Commercial Builder