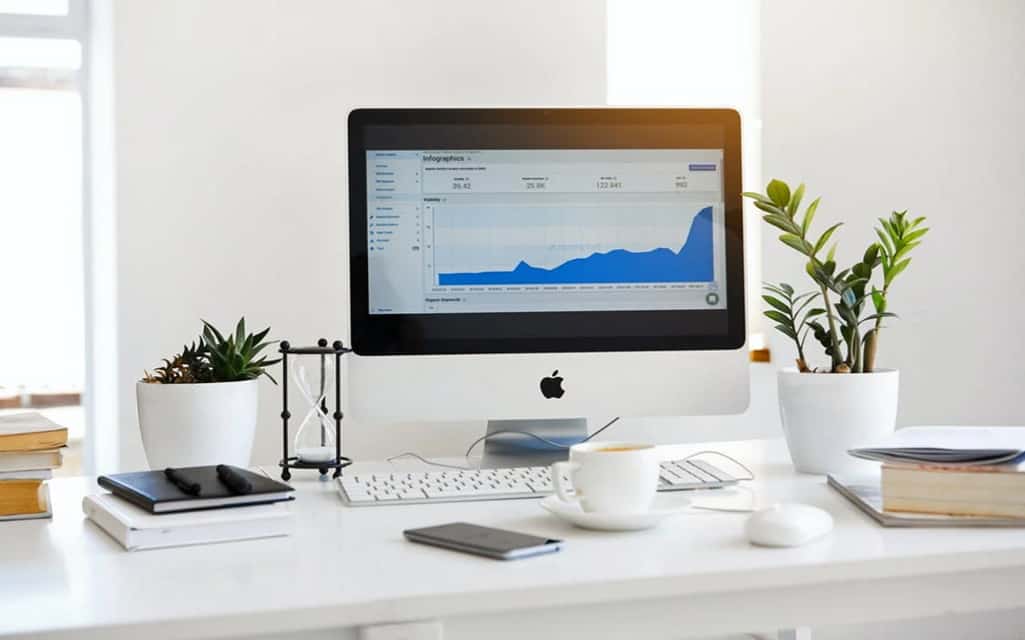 Terpenes are fully organic compounds that give a unique scent and aroma to many plants. Since recently, they found their place in the market. People can discover terpenes for sale online and in many stores around the world. Terpenes are an aromatic addition to many different plants like cannabis, rosemary, pine tree, and even the fresh orange peel.

The perfume of various plants depends on the terpene combination. Terpenes also have a role in the wildest of nature. Plants that have terpenes are using them for the protection of various germs and animal graze. However, terpenes are very well known in the cannabis and medical industry also.

This aromatic compound is highly concentrated in the cannabis plant. Scientists discovered that it has beneficial effects on the human body and for various conditions. This is why businesses started producing and selling terpenes so that consumers worldwide can get the benefits of these compounds.

Let’s see where the terpene industry is now and where it will likely be in the next decade.

The Current State of The Terpenes Industry

Covid19 hit all industries and changed the course of the economy worldwide. The pandemic is not over, and it still has an impact on production and sales globally. It is still not entirely possible to estimate how much the cessation of industrial development has affected the economy and the market.

Before this deadly pandemic, the terpene industry was flourishing. The estimated value of the terpene market until 2020 was 559.4 million USD. Market value specialists expected that this already high value could reach over 700 million USD before 2026.

With good strategic planning, this industry could grow faster than specialists predicted. Because of all beneficial and medical properties, terpenes became a gold mining industry. Assuming that pandemic will soon be over, this industry can reach an imposing market value in the next decade.

How the terpene market is segmented

The terpene market is very complicated. There are many segments in the terpene industry, but we think that these two are the crucial ones. According to industrial production and the market, the most important are liquid and solid resin terpenes.

Those terpenes are already the leading ingredients of chewing gums, tapes, printing inks, and paints. This specific segment of the terpenes market could help in overall industry growth in the next decade. Liquid terpenes are entirely safe and non-toxic, and in the future, they may be found in various products as the most crucial ingredient.

The rise in demand for aromatic ingredients

Terpenes are compounds that give a unique aroma and fragrance to many products. In some countries like Latin America, Middle East, and Europe, terpenes hold a significant market share. The rise in demand for this aromatic compound is increasing very fast.

These compounds are used in the food, beverage, and rubber industries precisely because of their benefits on the human body and because they are safe to use. The demand for terpenes will be very high in a couple of years.

It is estimated that by 2027, all food industries will start using terpenes in food and beverage production. Terpenes have also found their place in the cosmetics industry. A large number of creams, perfumes, and make-up are made in combination with terpenes. This is why producers are likely to face high demand for terpene production in the next decade.

Future projections for the terpene industry

It is increasingly likely that many front-end and back-end entrepreneurs will get involved in the terpene industry. According to CAGR, the global terpene market will reach over $ 750 million in the next seven years. Just a year ago, this amount was $ 510 million.

The current economic status and the whole pandemic fuss have slowed the industry’s growth a bit, but the industry is expected to continue to flourish at a rapid pace. According to some research studies, even up to 6.3% each year. These studies focus on categorized markets.

But as the number of regions and producers increases, so will the growth of the industry. The region’s markets that expect the highest growth are Europe, Africa, South America, and the Asia Pacific. In the next decade, terpene sales and production will expand.

The terpene industry expects massive growth in the next ten years. In the past few years, production has begun to grow, new markets have been conquered, and terpenes have expanded to various segments of many industries.

For now, this is going very slow due to the pandemic that has hit the entire world economy and all companies and manufacturers. When this disease ends, the terpene industry could be one of the leading industries in the world.