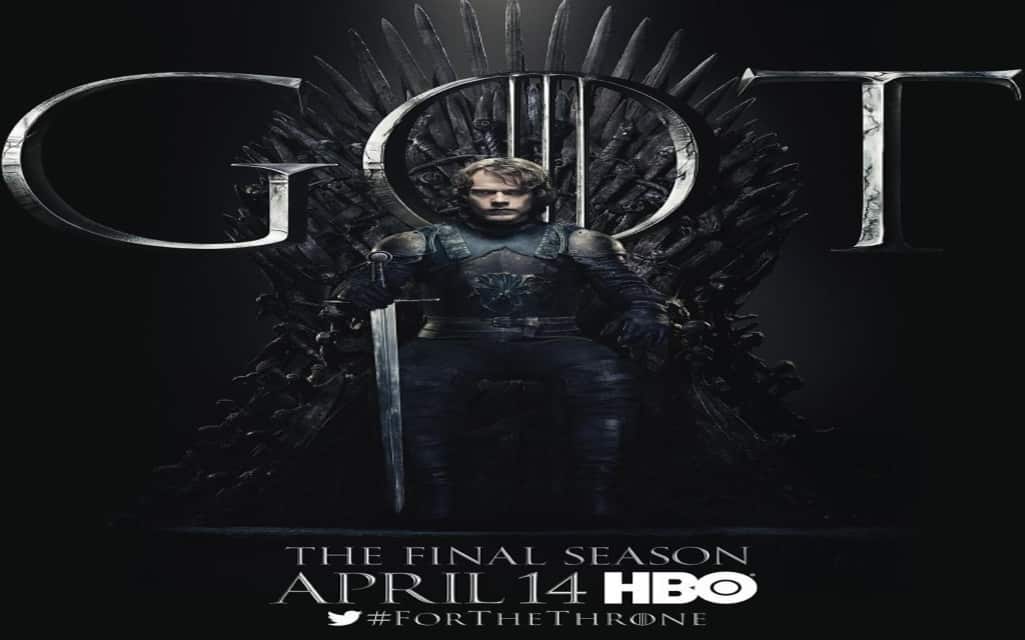 Game of Thrones is arguably the best TV show of all time. Its deep, immersive story lines, award-winning actors and its filming locations have helped elevate it to worldwide stardom. From the first season on wards, the show’s action is executed in surreal landscapes anyone would dream to visit.

And true, all the locations where this HBO original was filmed are tourist attraction sites. From Northern Ireland to Spain, Iceland to Malta, every single filming location is scenic. Read on to find out where each season was filmed, including crucial details about season 8.

Some of the best GoT episodes were shot in Belfast and other North Ireland locations. Remember that season 2 scene where Arya Stark is sent away to escape Kings’ Landing? It was filmed in North Ireland. Much of the show’s editing and studio production was also done in Belfast.

For the ultimate tour to Westeros, you need to visit a Downpatrick-based castle called Castle Ward. Ballintoy Harbour, on the other hand, gives you a tour of Theon Greyjoy’s home. When he left the Starks to reconnect with his dad, here is where he went.

Another filming location in North Ireland is the Mussenden Temple, a location that was tremendously changed by computer CGI. When watching GoT, you can’t view the scenic temple. But for the sake of clarity, it’s the place where the Red Woman inspires Stannis to convert to her religion.

Every scene that features the Night’s Watch looks out of this world. GoT chose Iceland as its filming location here. And to be frank, it was the best decision they ever made. There are few places on earth that resemble Iceland.

If you have plans to visit Iceland, make sure you tour the Dimmuborgir lava fields. That’s where the Wildlings treks through before meeting Jon Snow and his crew. Not far away is the location where the White Walkers came from. If you would like to view the cave where Jon and Ygritte sneak into, it’s a walking distance from the Ring Road.

Iceland also features scenes from GoT season 7, like the Arrow Head Mountain although it’s covered in snow on the show. Jon Snow and his friends had a standoff with the Night King at around this mountain. There are more locations filmed in Iceland and you’d probably view them better if you watch the game of thrones online once again.

The cast and crew of GoT arrived in Spain during the filming of the fifth season of the show. Only a few scenes were featured though. In season six, the cast returned to Seville, Girona, and other Spanish locations.

Although some of Daenerys’ scenes were filmed in Spain, most of them were filmed in Croatia. The battle of Blackwater was filmed in Dubrovnik. The famous wall you see in the Daenerys’ hometown is used in more than one occasion.

More GoT episodes were filmed in the Greece Mountains of Meteora. The cast wasn’t allowed to go there and the show used a lot of CGI to modify the location. In Game of Thrones, Meteora was only used as a backdrop to showcase the Eyrie Castle’s environs.

When the Mother of Dragons attacked some people in Yunkai, all the action was happening at a UNESCO World Heritage Site in Morocco. Some more action took place in Essaouira port city and nearby areas. Morocco was a principal filming country during Game of Throne’s first three seasons, including the pilot episode.

A few scenes throughout the GoT series were filmed in Los Angeles and Alberta, Canada. The bear that appears in certain scenes of the show is called Bart Jr and has been used in several movies. In GoT, the bear and the scenes around it were done in LA and Canada.

Malta is the only country that didn’t enjoy GoT’s filming in the country. According to some sources, important indigenous trees were destroyed when the show was being filmed. As a result, Game of Thrones was forced to change its filming locations.

Still, Malta-filmed scenes are iconic throughout the show. The episode where Daenerys marries Drogo was filmed in Malta. The Dothraki were filmed raiding a small town in Malta. The mother of Dragons and the storylines surrounding her mostly took place in Mdina and its neighboring areas.

This one is easy. The first episode of Game of Thrones season 8 will premiere on April 14, 2019. It’s the final season of the show and will be six episodes long. The episodes will be feature-length, around 54-60 minutes.

According to the show directors, each episode was filmed at a budget of $15 million. So, if this won’t be the best season of all time, a lot of us will be disappointed. So far, the cast has never disappointed its fans. So, be certain the series will be breath-taking.

While we can’t be certain what happens, Cersei Lannister will probably die. Some fans believe she should have been killed off a long time ago. And now that Jon Snow and Daenerys are about to rise to power together, we don’t see her being the last queen standing.

The series finale was filmed multiple times to keep it a secret from the public. That way, even if one finale leaks, there will be another one that’s totally unique and impeccable. Another thing, there will be two kid actors, a girl, and a boy.

Surprisingly, the show’s cast didn’t get manuscripts to prepare ahead of time. Each actor was read her/his lines using a mouthpiece. Again, this was done to keep everything a secret. Finally, a Game of Thrones documentary highlighting the struggles and triumphs of the show will air on May 26.

Weddings in The Early 20th Century

5 Most Paused Moments in the Harry Potter Series

Rappers Who Appeared In A Movie

What are the primary drumming styles?