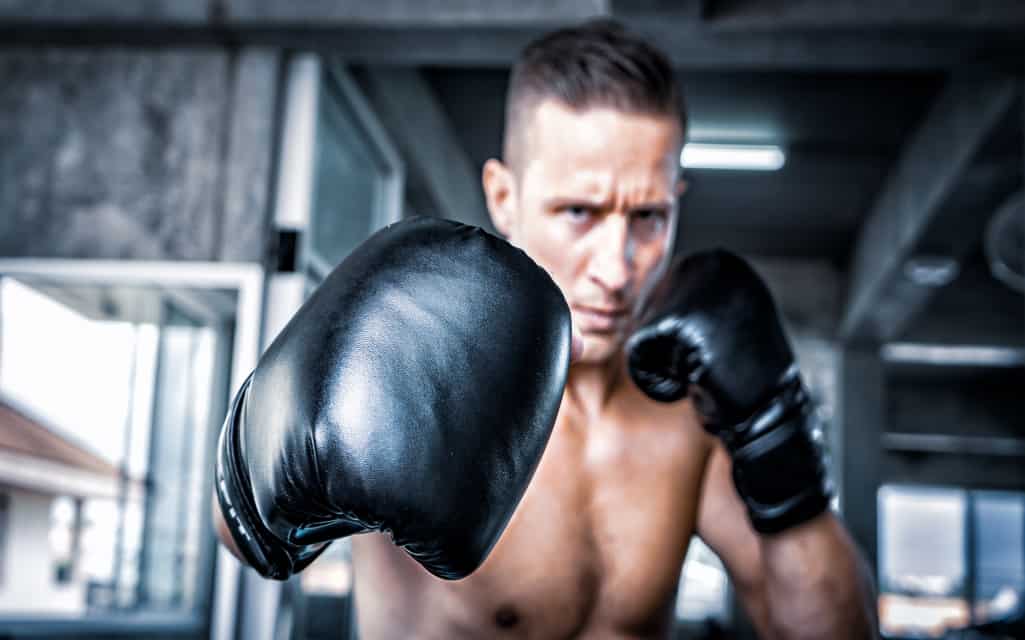 Judging a pound-for-pound list in boxing is not an easy thing to do with different weight divisions making it very difficult to compare the great champions.

That said, recent results, records and manner of victories against leading rivals in their divisions can be taken into consideration and using that formula, here is a look at who may be the top five boxers on the planet right now.

Ukraine’s Oleksandr Usyk became the latest boxer to become the first ever cruiserweight undisputed world champion in 2018 when he defeated Murat Gassiev in the final of the World Boxing Super Series. Unfortunately for him, he has had to vacate three of those belts as he has stepped up to heavyweight division where he is bidding for a world title shot there.

Usyk was an Olympic gold medallist at London 2012 and since turning professional, he has a 16-0 record. He has looked so dominant against his top rivals in his division so he deserves his place at the top of the rankings.

WBA and WBO lightweight champion Vasyl Lomachenko became a world champion after a record three fights when he claimed the WBO featherweight title following victory over Gary Russell Jr. in 2014. Since then, he has gone on to do special things in the sport.

Lomachenko is already a three-weight world champion and given his style of boxing, he is a huge hit with fans around the world. Victories over Guillermo Rigondeaux, Jorge Linares and Jose Pedraza help him secure the second spot on this list. Lomachenko is in action again in August as he fights a second English fighter in a row, after beating Anthony Crolla, and he is odds-on in the boxing betting to beat Luke Campbell.

WBA, WBC and IBF middleweight champion Canelo Alvarez has been boxing as pro since 2005 and his record of 52-1-2 is very impressive. His one defeat came against Floyd Mayweather, arguably the greatest boxer of his generation. Alvarez beat Gennady Golovkin last September in a rematch, a result which helps him cement his legacy as one of the best middleweight boxers in the history of the sport. They are in talks for a third fight but talks have stalled.

Japan’s Naoya Inoue is developing a reputation as being a huge hitter for a bantamweight where 16 of his 18 wins have come by stoppages. Inoue helped secure his spot on this list when he added the IBF title to his WBA crown with a second round win over Emmanuel Rodriguez in the semi-final of the World Boxing Super Series in May.

The welterweight division at the moment in boxing is arguably the strongest of the weight divisions with four very good world champions. The pick of those though with a 35-0 record is Terence Crawford who has stopped Jeff Horn, Jose Benavidez Jr and Amir Khan is his last three fights. A unification contest is sure to come Bud’s way sometime soon but on what he has achieved so far in the sport alone, he deserves his place in the top 5.

There are so many great boxers who just missed out on the list above, however, the landscape in boxing can change quickly so it would be no surprise if there were a few new faces at the top end of the pound-for-pound rankings at the end of 2019.

5 types of diseases found in cats

5 ways to keep your dog away from diseases

The Ultimate Guide to Buying a Jet Boat

Tricks to make your Bed Bugs find another place to live!

Top 7 sports for fit yourself

Tips for Maintaining your Furniture