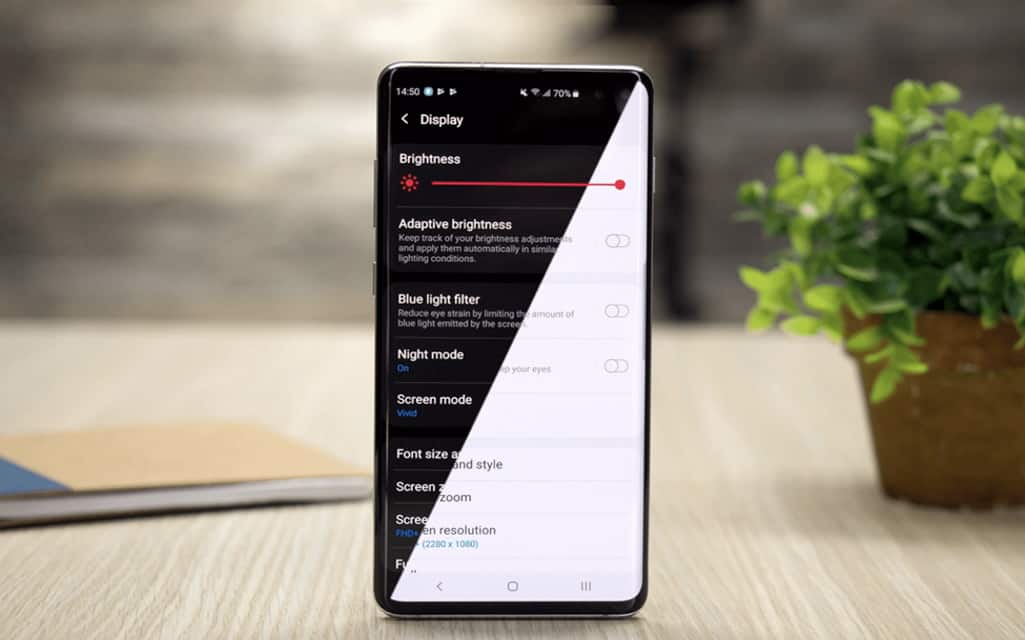 Many internet users and surfers are becoming more interested in dark mode site design. It’s no surprise that businesses are taking into account the bold dark modes themes that have recently appeared in the UI of a large number of mobile and web applications. Who wouldn’t want to take a break from the amount of screen time that has become the new normal? But, aside from reducing eye strain, why should businesses switch to Dark Mode?

Dark viewing options for websites have recently garnered a lot of traction among consumers all around the world. Because of its popularity, Google now offers the ‘Night Eye’ option, which allows you to use dark mode on any website as long as you’re using Google Chrome as your browser. However, the popularity of this new design feature is growing, with many applications and web designs embracing it exclusively to provide users with an experience that is distinct from traditional web designs.

Let’s take a look at some of the main reasons why dark mode web designs are becoming more popular.

Digital eye strain is a term used to describe a range of vision-related issues caused by continuous usage of a cell phone, computer, e-reader, or tablet, to mention a few examples. As a result, many people find the alteration to be far more acceptable and desirable. This permits them to disappear into the darkness and cocoon themselves from the intense white light that causes people to feel as though they are staring directly into the sun.

While the dark theme does not make text bold, it does have the reverse effect, causing letters to bleed. Dark mode is more of a mood than a feature.

We’ve already talked about how important it is to avoid excessive eye strain. However, when it comes to dark themed apps, the psychological impact of not harming your eyes is what developers are aiming for. If you’ve experienced enough stress for the day, you’ll turn off your phone and lay it aside to avoid a digital hangover, no matter how engaging the information is. Another reason for a splitting headache is unnecessary. Designers are urged to employ dark color schemes to create the illusion of a calm read, in order to persuade readers to stay on a little longer and build on their goal to read or see comprehensive information.

A dark theme for a website can offer a brand a premium feel in addition to looking trendy. Users are more likely to associate richness and elegance with dark colors, according to color psychology. Many firms who wish to draw attention to their superior craftsmanship will choose a darker palette to do so.

In web and mobile app design, dark mode is a prominent trend. Many businesses are interested in the theme merely to stay current, as with anything else. If a buyer perceives a brand/company as being modern in every way, they are more inclined to browse and, more importantly, stay on the website. Especially when it comes to maintaining an interactive online or mobile user interface design.

It would be unfair to credit Google as the originator of dark mode. In truth, many early home PCs with monochrome CRT monitors displayed greenish text on black screens; nonetheless, it wasn’t until Windows Phone 7 in 2010 when dark-colored themes and backgrounds were returned. Currently, big internet companies and well-known domains have aggressively adopted the so-called “Night Mode” and are allowing customers and users to change their viewing preferences as they see fit.

Dark mode is available on Facebook, Reddit, Twitter, YouTube, WhatsApp, Samsung’s One UI, Apple’s iPad and iOS 13, and Android 10 shadow mode, to name a few. As a result, night mode has become a popular choice among internet and smartphone users.

Influenced by Developers and Coders

While users have recently become more interested in dark mode, few people realize that programmers and coders who create UI, among other things, have been working on this theme for quite some time. In fact, most coding text editors have used this dark mode style as their default look. When you consider this perspective, it’s easy to see how coders and developers might have an impact on this shift.

When dark theme preferences are investigated further in terms of their impact on users and their eyes, it appears that biology is involved. The mechanics are straightforward. The iris in our eyes is more burdened when we see light text on a dark screen. In the event of a white screen, it must broaden significantly more than it does in the case of a black panel. As a result, when seeing in the dark, our pupils dilate, making it more difficult to focus on objects.

The introduction of dark UI was one of Google’s solutions to developers at the 2018 Android Dev Summit to reduce battery consumption. Night mode, according to Google researchers, could save battery life. Furthermore, one must consider that white pixels are really more power-hungry, and that brightness has a linear effect on both power consumption and battery life.

Despite the fact that science and medicine state differently, the dark mode has quickly gained popularity among the general public. Dark mode is something I prefer to think of as a mood inclination rather than something more substantial.

I hope this article was able to provide you with some interesting insights into why dark mode web designs have become so popular among consumers.

Medical Software’s startup you should keep an eye on