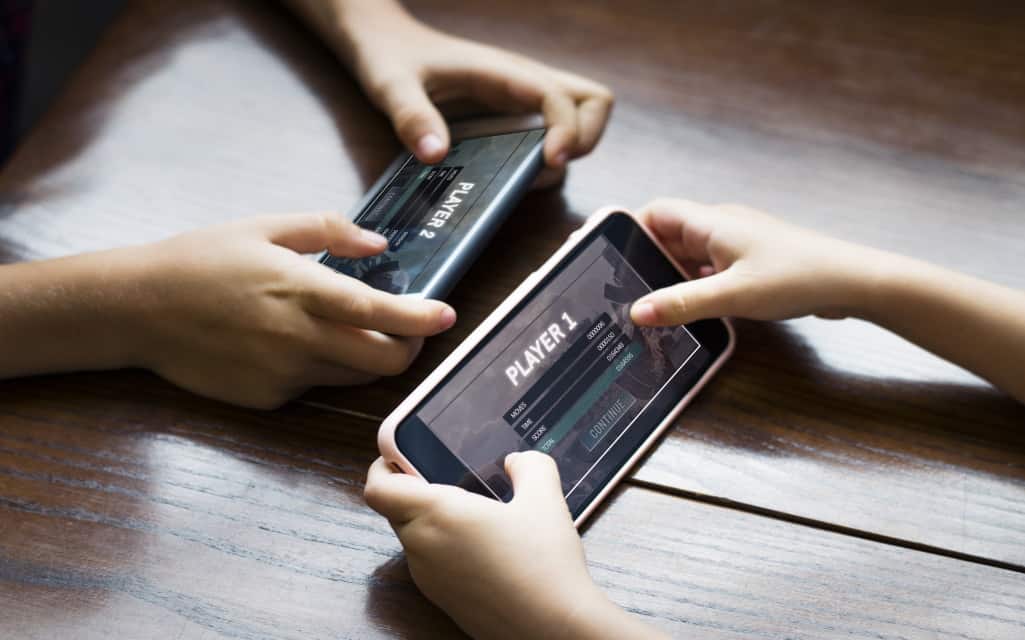 Advancements in digital technology has brought in revolutionary changes in our lives in many areas, and Smartphones are an example. People use Smartphones today for everything from shopping to hotel bookings to learning and entertainment.

People are able to do all these activities because of mobile application development. Apps are software programs that run on your mobile and provide a very convenient, intuitive, and comfortable browsing experience.

In addition to streaming movies and TV shows, entertainment on Smartphones includes gaming.

You can find people playing games everywhere – even in public places. And the most games can be found on Android phones. Android was developed by Open Handset Alliance; this is a conglomerate of more than 80 hardware tech giants like Samsung, Sony, and others who have entered into a partnership with Google. The Alliance ensures that high standards are maintained, so tha any application made on this platform functions efficiently on any given mobile device that runs on Android OS.

Android is preferred over other platforms by game developers for many reasons:

Another reason why Android based games are more popular is that when they were first introduced, games were offered for free in the Google Play Store. A basic version was provided, and users could determine if they liked a particular game or not; many got hooked on to some games and left rave reviews. Android gaming app developers who got great reviews went on to develop the game in detail with more features and options, and in-app purchases.

Today, most games allow you to link to your social media account and add your Facebook friends as your friends or neighbors in your game on your Android Smartphone. The Android ecosystem is not closed like iOS, so sharing stuff on social media from the game, like scores, asking for ‘lives’, etc. is very easy. Users can also easily meet other players and make friends through Android gaming apps.

Currently there is a huge demand for Android game development, and it’s a win-win situation for gamers and developers. Google Play Store is not restrictive and facilitates unlimited downloads, allowing gamers to try out several different apps. Developers stand to get more revenue as they can sell more games.

What Is an Office 365 Email Encryption Setup and Why Is It Important?

Importance of different materials in the coil winding technology

Hassle-Free Methods for Choosing a Television for Your Family