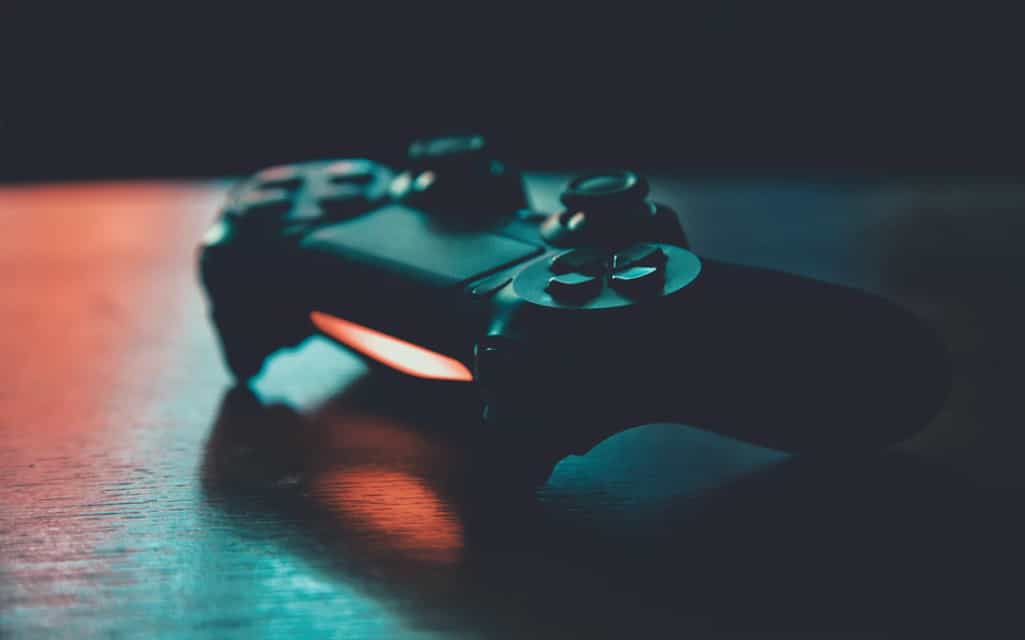 Video games are becoming increasingly expansive. Budgets from triple-A titles from major studios continue to balloon as what is possible for a video game to be continues to be pushed and pushed. Narratives are more complex, game-worlds are more realistic, and the in-game mechanics are more responsive to a player’s decisions. The technology which supports and processes video games are advancing too, with new PC components and consoles setting new standards for power and graphics quality while developments like virtual reality and mixed reality offer new means of immersion. There is no end goal for the video game industry. It cannot get, really, more immersive, as immersion cannot be quantified. There will be no ultimate video game. It is all about creating enjoyment, continuous and like-the-first-time.

Why is it, then, that, despite all this progress, brilliant design, and creative writing, gamers often convene around points of a game which often involves its more ambient features, particularly fishing?

Fishing is a popular pastime. It’s versatility is appealing. Oceans, rivers, lakes – different waters offer different intensities. Enthusiasts can scale up their obsessions to a professional level, taking to the waters or riverbanks and be as active and engaged as possible, seeking victory. Enthusiasts can, also, be more passive; they can set up a line and sink into an afternoon, let what’ll float to them – enjoy the catch and release fishing that makes their favourite spots sustainable. It’s a sport which challenges, yet at the same time, appreciates nature.

Fishing video games have never had great popularity. There have been more novelty editions which are just about fishing and there have been clearer representations of real-life competitive fishing. The latter are to fishing what FIFA or Madden are to soccer and American football, respectively. However, these more traditional representations of sport struggle. The FIFA and Madden game series have huge sales figures and are two of the more popular games on the market, yet critics and fans often have little good to say about them. These titles will always have one massive issue: they cannot accurately represent their sports. They attempt to make them realistic and try to make them a video game, struggling to commit to either and, therefore, achieving neither. Fishing can have the same issues. Despite garnering a niche interest, no studio has struggled to produce continual titles which perform admirably on console or PC.

So why has fishing, as a hobby, as an activity, as a sport, found success as a pastime within other video games? Could it be that it is precisely because it is a pastime that it finds success?

Players engage totally with narratives. The game either guides the player towards its end or is constantly trying to entice them into continuing the story, to progress, despite creating in-depth worlds which encourages players to roam. Fishing exists outside of the narrative. It is a break from missions and engagement. This is, arguably, one of the most personal ways a player can interact with a video game. They are not really the character, per se, and they are totally the character. The gamer is fishing. They do so without a reminder that there is something to achieve within the designed arc. Though, of course, competitions do arise, like the Animal Crossing: New Horizon‘s fishing tournament. It’s a pastime within a pastime.