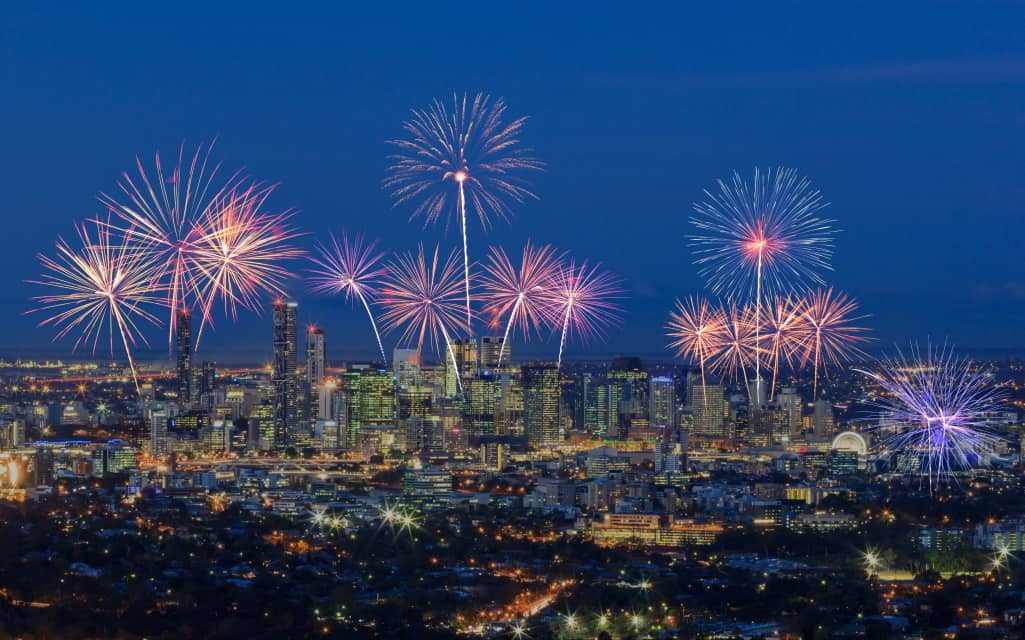 The COVID-19 pandemic has caused a shift for a lot of people in the way they want to live, and it seems that Brisbane is benefitting from it. Driven by affordability and the desire for a better lifestyle, there has already been a huge spike in buyer interest from interstate, property experts say. Today, there are roughly 2.3 million people living in Australia’s River City, and it is poised to grow to about 4.2 million by 2050. This means there will be more market players to come, which will further affect price movements. In this article, we will explore the major reasons why property investment is the best in Brisbane today.

Here are four of them:

Compared to other major capital city markets like Sydney and Melbourne, properties in Brisbane remain more affordable. In fact, the price gap between these cities and Brisbane is now at an all-time high. For instance, if you decide to move from Sydney to Brisbane, your old Sydney home’s price could probably afford two properties or one home and the potential to be debt-free.

The RBA also announced that it will remove overly restrictive lending rules, lower its interest rates, and pledged not to raise rates for at least 3 years to support jobs and businesses and boost Australia’s economic recovery.

Aside from that, Brisbane’s cost is incredibly more affordable compared to other major cities. Professionals will also benefit from the proximity of homes to their jobs, lifestyle, and other amenities.

Plus, if you have chosen Brisbane’s locations that have strong growth potential, they will make great long-term investments.

Brisbane is known to have a laid-back culture, which is why it’s called a big country town.  But as the Queens Wharf Precinct is nearing its completion, Brisbane is set to see five new hotels, 50 restaurants, bars, and cafes, three residential towers linked to a world-class Casino, and a pedestrian bridge across to South Brisbane and beyond. This alone will provide 11,500 more employment.

People can expect more interstate and overseas arrivals as well as those who may be tempted to stay for a while longer to be part of this new world city.

With the lifestyle on offer rapidly changing, Brisbane is becoming one of Australia’s most appealing cities to live, work, and play.

3. It is bound by One City Council.

Another great benefit of investing in Brisbane today is being bound by only one city council.

This setup facilitates many processes efficiently and transparently, avoiding all the hold-ups and indecision resulting from multiple decision-makers.

From an infrastructure perspective, One City Council has been proactive in coming up and implementing big-ticket projects for economic development compared to Sydney and Melbourne. For example, while its tunnel networks across the city raised some eyebrows for being premature, it is now viewed as a more positive outcome.

Also in the works are the Cross-River rail, which will link a number of inner-city Southside suburbs and precincts to the CBD and beyond, and the Brisbane Metro, which will link the inner city to the middle ring southern suburbs by a dedicated bus system.

Commuters will benefit from the luxury of a modern, air-conditioned fleet of vehicles that run regularly and on time, as against being stuck in traffic every day.

4.    It is strategically close to Asia.

Asia will be instrumental in keeping Brisbane moving forward.

Recently, Asian territories like China and Taiwan have expressed interest and support to Brisbane, with up to six local airlines committing to the new runway. These airlines that have never previously flown to Brisbane will boost the city’s business climate and its tourism and education, which will all benefit the local economy.

With the new air routes, residents in these huge Asian countries and Brisbane will have the opportunity to conduct business, travel, and be educated in both areas.

Read More: THE TRUTHS OF BORROWING TO INVEST

Following a decade of floods and downturns and a severe lack of jobs growth, Brisbane is starting to transition and emerge as a new world city, attracting interstate and overseas investors to provide strong housing demand. With its improving economy, growing population, and developing infrastructure, Brisbane’s property market is ripe for investment. The only challenge that remains now is finding the right property to invest in.

Effective Ways to Use Drones for Road Construction Surveying

A Short and Comprehensive Guide for Choosing The Right Mattress

How Can Students Increase Their Budget Being In College?