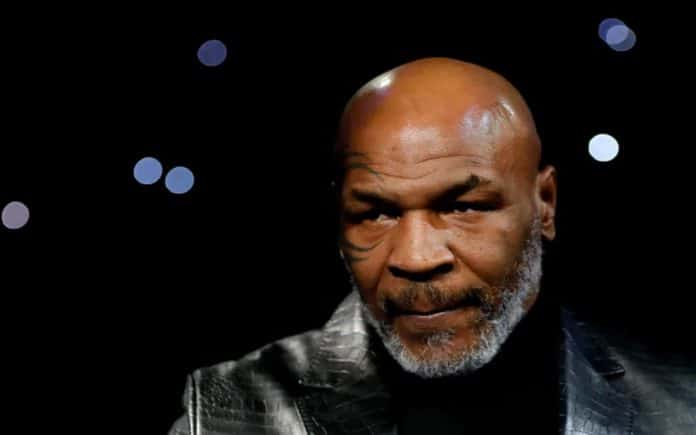 A woman has accused former heavyweight boxing champion Mike Tyson of raping her in the early 1990s, in a lawsuit she filed this month in Albany, New York.

Seeking to obtain a $5 million award, the woman asserted that Mike Tyson forcibly raped her in a limousine after their initial meeting at an Albany nightclub. Furthermore, she declared enduring “physical, psychological and emotional injuries” for years following this encounter.

The woman’s statement does not provide a date for the assault, only stating that it occurred in the early 1990s, around the same time that beauty pageant contestant Desiree Washington said Tyson raped her in Indianapolis .

On February 10, 1992, Tyson was found guilty of the rape of Washington and served three years behind bars for his crime.

The New York lawsuit was brought under the state’s Adult Survivors Act , which gives victims of sexual assault one year to file lawsuits over assaults that occurred years or even decades ago .

On her sworn statement, the woman asserted that when she climbed into Tyson’s limousine he immediately began to physically and sexually assault her.