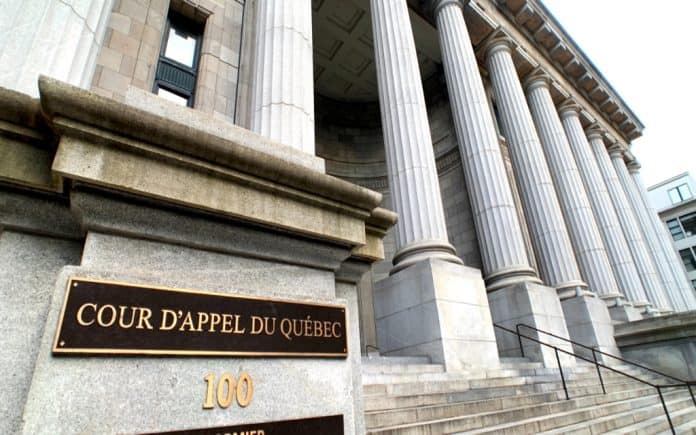 A Canadian woman has been ordered by a civil court to compensate her former employer for “time theft” after she was caught misrepresenting working hours with controversial tracking software, the Guardian reports .

Carly Pace, who worked as a remote accountant in BC, initially claimed she was fired without cause last year, and sought C$5,000 ($3,729) in unpaid wages and termination.

But Reach CPA told the court that Carly Pace had logged more than 50 hours “that were not spent on work-related tasks”.

Reach CPA determined that it was necessary to install TimeCampon employee-tracking software on Carly Pace’s computer in order to keep track of her progress after determining that files assigned to her were both over budget and delayed. This strategy has been adopted by an increasing number of companies worldwide.

The software tracks how long the document is opened, how the employee uses the document, and records time spent on work hours. Weeks later, the company said the analysis “identified imbalances between their schedules and work software usage records.”

Carly told the court that she found the software “difficult” and expressed concern that it did not distinguish between work and personal use. While the company demonstrated how TimeCamp automatically distinguishes between these distinctions, separating work time records from other activities, such as using a laptop to play movies and TV shows.

Carly said she printed documents to work on, but didn’t tell the company she was using a hard copy because she “knew they wouldn’t want to hear about it” and was afraid of the repercussions. Print documents. She also added that any work on printed documents would need to be re-entered into the company’s software, which never happened.

During a video meeting between Carly and the company, they asked her to explain the discrepancies. To which she replied, “You can’t fight time,” in a candid admission of guilt – that she had falsified work hours and was deeply regretful for it.

The judge dismissed Carly’s allegations of wrongful dismissal and ordered her to pay C$2,459.89 (US$1,843) in return for back wages and a previous advance she had received from the company.