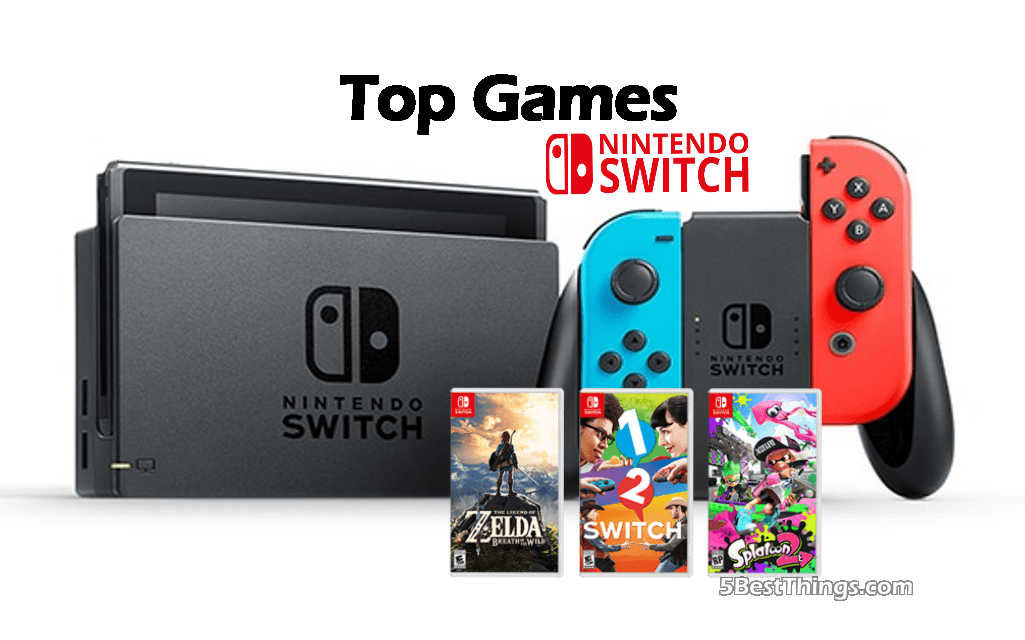 The Nintendo Switch is the newest gaming console on the market, and man is it huge!  The night it came out stores filled with eager customers wanting to get a hold of one before it was too late.  In fact, Nintendo did not even have enough systems sent out to supply all the demands for it.

It took weeks, and sometimes even months, for the console to finally find a seat on the shelves of stores.  However, they did have one problem that haunted them, and that was the amount of games that were made readily available to those who got the Switch.  Sure there was the near perfect Zelda, Breath of the Wild, which was a launch title, but aside from that there was not much.  That has changed a little since launch date though, and there are some beautiful and amazing games to the Switch now.  So today I want to talk about the top seven games to the Nintendo Switch, and just to make things more interesting, I promise Breath of the Wild is not going to be the number one or number two entry, as it is not my favorite game on the system anyhow!

I admit, I was extremely skeptical of this game.  The first Bomberman I had ever played was Bomberman Hero to the Nintendo 64.  Since then, I have not found a Bomberman game that can compare.  Though I think that game is twice as fun as this one, this one is still a great game!  It is another one that I can play with my wife for hours upon hours and not get bored.  We compete a lot, and this one is one that I do better in.  You can pick the color Bomberman you want to be, and there are many different stages you can play in.  It is also family friendly.

On single player mode, you can choose different difficulty settings.  You can play through the story mode, which I have not done yet, or you can play with up to eight people locally!  It can be played on eight different Switches connected locally, or you can all play on one console, each with their own controller.  This battle mode helps bring In the whole family, and that is something to be excited about!