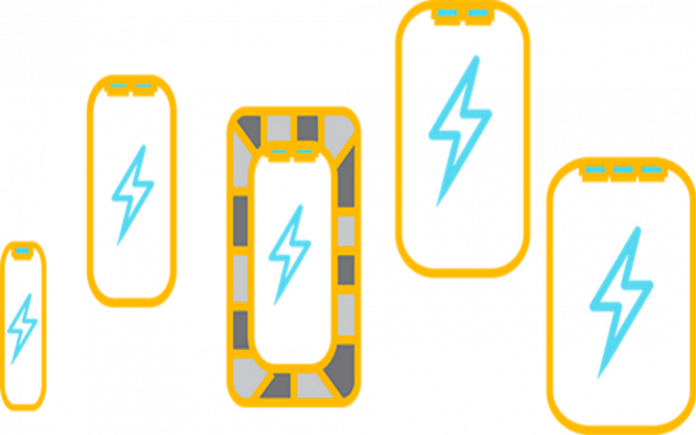 in this list we will talk about the 5 Important things about Charging Electronics, and what you should be looking for when purchasing charging electronics.

#1: There are a lot of Different Types of Power Banks 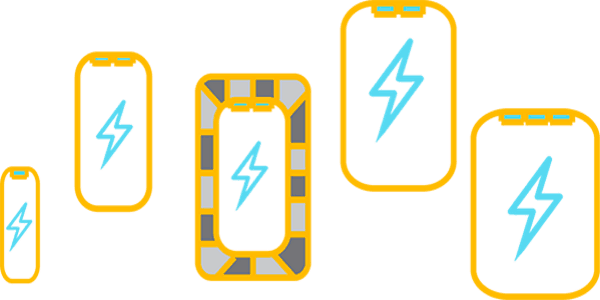 Just like the title of this section says, many power banks are on the market today; whether it’s an online retailer selling them or a physical one. Power banks are integral parts of charging electronics because they give us the ability to charge our devices while we’re on-the-go. With that said, let’s take a look at what kinds of power banks there are and why some of them actually have a place for nearly every need.

Even though these small power banks are easy to hold and have amazing portability, the power side of them can be lacking. This is because they usually have power capacities of about 3,000mAh to 5,000mAh which will mostly give you a single full charge for your smartphone. So they’re not meant for long-term use. Another thing about the power is that charging speeds can usually be slow with only an Output and Input charging speed of 5V/1.0A.

With that said, smaller power banks are starting to have faster charging speeds and it’s important to look out and consider getting those.

Power banks that have high power capacities are usually ones that have power capacities of 20,000mAh and above. These ones are quite large, but even so, they can be portable. The amount of power capacity they have is perfect to use for the long-term since you can charge most smartphones numerous times and the same thing goes for tablets.

On the charging side is where these behemoth sources of power excel the most because they have multiple charging ports and most those charging ports are powerful. If you’re looking into purchasing a high capacity power bank then it’s best to get one that has its charging speeds start at 5V/2.4A per port.

There are power banks that are highly useful within certain terrains. Most power banks are built just like any smartphone, meaning that they can most likely get damaged from falling or getting water on them. To remedy this issue, it’s highly recommended that you get a rugged power bank that is able to withstand shock damage from falls and that’s also water resistant.

With that said, it’s important to know what the Enclosure level of a rugged power bank is because a power bank that has an IP rating of IP65 may be dust-tight but it can only withstand water projected from a nozzle but not from immersion. While an Enclosure level of IP67 can take immersion into water and not get damaged.

#2: Wall Chargers with Lots of Ports and Different Speeds 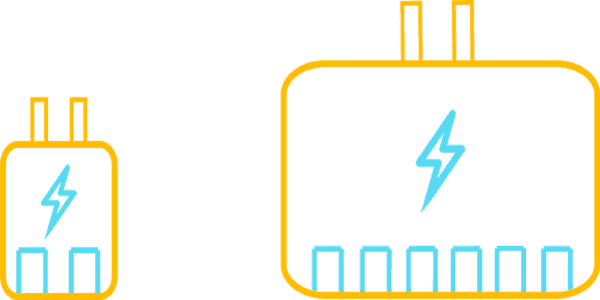 Wall chargers are among the most useful types of charging electronics and are actually the basis of charging. This is because they’re used to recharge power banks and also power wireless chargers.

With that said, even though people hate using wall chargers because they drastically decrease portability with your devices like smartphones because you’re limited to the length of a charging cable; wall chargers can also be very handy. This is because they can have lots of charging ports. The usual case for most us is a 2-Port USB wall charger, but that can go even higher into the 5, 6 and even 10 port range.

So even if wall chargers force you to stay near them to use them, you can have lots devices charging at once and that means those devices can stay away from wall chargers for a longer time. We realize that it sounds ridiculous to get a wall charger with a lot of charging ports, but does it really? You don’t have to wait for one device to charge and then charge another; it can all be done at once. 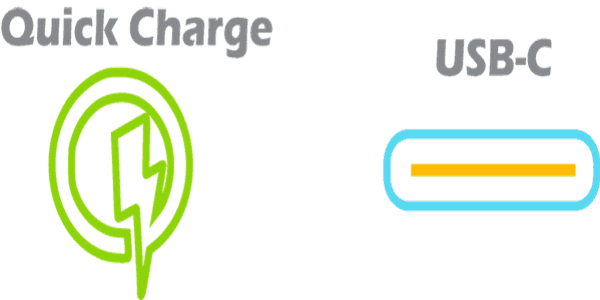 We’re reaching an era where battery capacity on smartphones are growing and that’s going to result in the longevity of usage that you get with your smartphone. Another aspect of larger batteries is that they’re going to take longer to recharge to their full power capacity and charging at speeds that smaller batteries use to charge with simply isn’t going to cut it.

Instead, what’s happening is charging speeds are becoming faster and there are new technologies that are able to recharge newer smartphones at faster charging speeds.

This next type of fast charging technology is called USB-C and newer smartphones are using it, and the same even goes for the new MacBooks.

So, if you do end up purchasing a USB-C compatible smartphone and want to always charge it at a max charging speed, then you’re most likely going to have to get new chargers. With that said, you could also just use a USB-C to USB-A charging cable and call it a day. 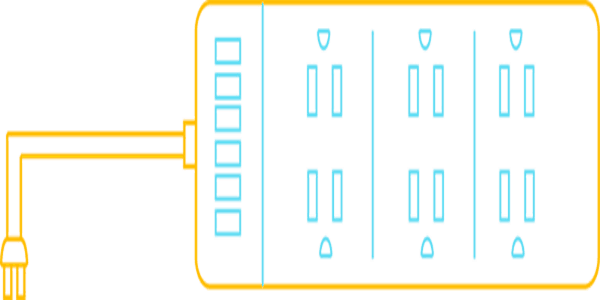 One of the most useful powering electronic that we use a lot are Surge Protectors. They provide a lot of AC Outlets, and that allows us to connect quite a lot of appliances to it all at once. One of the most commonly used electronics that we do use with Surge Protectors are USB wall chargers, but at times that can be a bad choice because you may want to use the AC Outlet that the USB charger is taking up for something else or it’s possible that a wall charger will cover another AC Outlet. 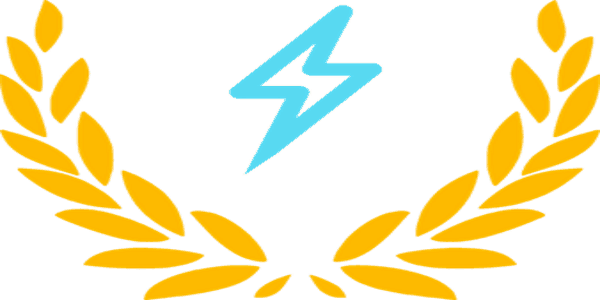 This is something that few people know but a lot of people need to know.

As a result, what you end up having is a bunch of charging electronics that have poor quality pertaining to their slow charging speeds, low power capacities for power banks and large sizes for car chargers. However, to make sure that you don’t purchase electronics from the wrong source, it’s good to know about what companies are able to sell great charging products.

The first thing you should know is that most physical retail stores simply don’t sell good charging electronics because they’re not up to date. The second thing is that it’s best to purchase them online because that’s where the quality actually counts because companies like Anker, Aukey, and Jackery are just a few companies that are very well known for selling some of the best power banks on the market. They know their product because they’re the ones that designed it, and it’s companies like those that are able to answer any questions that you may have about an electronic device they’re selling simply by emailing them.