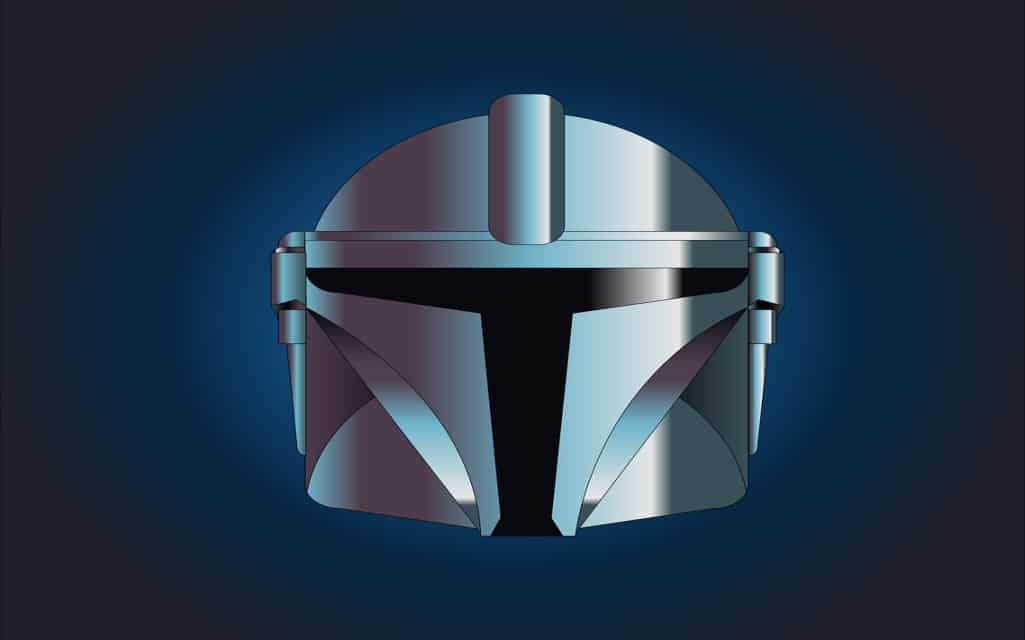 If you haven’t heard of Stars Wars and The Mandalorian, you’re probably living under a rock. This new series created in 2019 by Disney tells the story of a lone bounty hunter in the outer reaches of the galaxy. Popular amongst the original Star Wars fans but also a newer, younger generation, The Mandalorian is not only a great western-like action series but it is also full of powerful life lessons. In fact, according to the director Jon Favreau “you’re trying to teach life lessons through the themes and the conflicts that arise among these characters.” Here are 4 lessons we have learned while watching The Mandalorian (spoilers ahead):

In the very first episode, Mando meet IG-11, an assassin droid who was created with the sole purpose of being a bounty hunter. Later in the season, he is reprogrammed as a nurse droid, he ends up scarifying his life to protect Grogu and Mando. The same goes for Greef Carga, in the first episodes he is the one giving Mando his bounty assignments, he starts off being a selfish, money-loving character but ends up taking dangerous risks to safeguard and assist Mando in his mission to protect “The Child”. People can change if they choose to, anyone can make the right choose at the right time.

Parenting is a learned skill

Nobody is born being a parent, you become one and it’s especially true in the Mando/Grogu dynamic. At first, Mando is slightly detached to Baby Yoda, leaving him alone on Mos Eisley for example or getting irritated when he touches buttons on his ship. In the next season, Mando cares for him like a dad would, he protects him while risking his own life in the process. He also takes off his helmet at the very end to show his true face to The Child, showing his character’s growth and his vulnerability. Baby Yoda’s was able to touch Din’s face making their goodbyes even more poignant for the viewers, showing how strong their bond is.

Don’t judge a book by its cover

The most obvious example would be how small and vulnerable Grogu looks like at first glance. He doesn’t look like he would stand a chance against enemies, however he is probably one of the most powerful beings in the Star Wars universe. The same goes for IG-11, built like an assassin droid, he ends up being a caring droid that rescue Baby Yoda and taking town stormtroopers like nobody’s business.