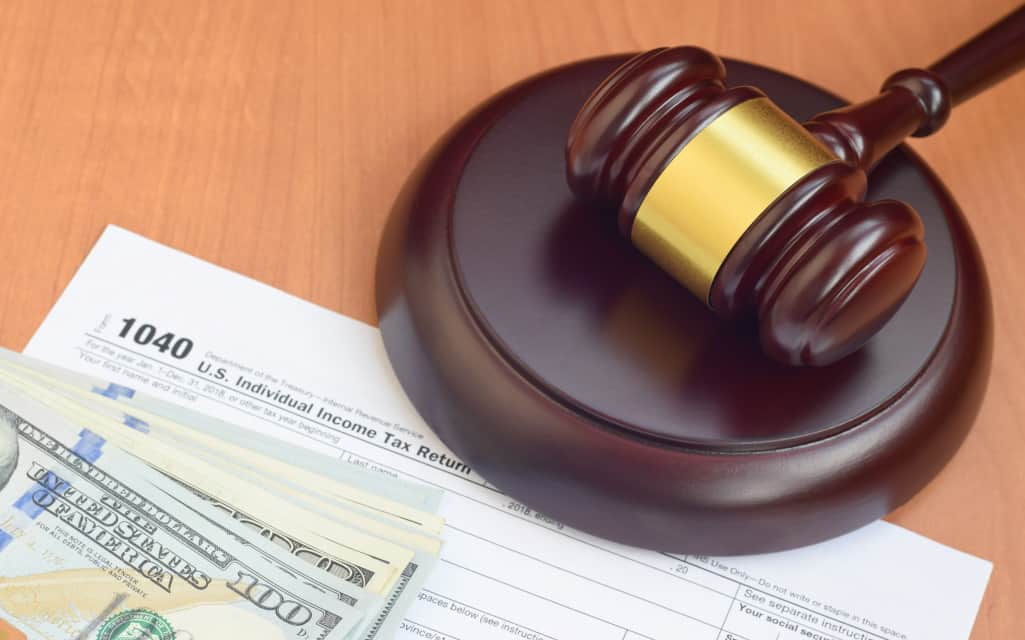 There’s an old adage that says nothing is certain in life except for death and taxes. For many people, there is a quiet fear around tax time. They worry that they’ll do it wrong somehow and wind up in jail.

Due to these concerns, many people opt to get professional help with their taxes. That doesn’t necessarily mean they won’t get audited, but it makes it more likely that the audit will clear. Tax attorneys can provide first-class tax solutions for your tax needs.

What is Tax Fraud?

Tax fraud occurs when a person either doesn’t pay their taxes at all or pays less than they owe. Through unscrupulous means, income is reported incorrectly, or deductibles are fabricated.

It’s not unusual for tax returns to go under audit. Such a move doesn’t mean that the taxpayer is under suspicion of fraud. In many cases, auditors expect to resolve flagged tax returns without finding anything beyond an honest mistake.

However, audits are often where intentional tax fraud is discovered. But not all cases of tax fraud result in criminal charges.

4 Differences Between a Civil Tax Case and a Criminal One

If the IRS finds tax fraud in your returns, they may pursue civil and/or criminal charges against you. Criminal charges sometimes include jail, while civil charges result solely in monetary punishment.

There are 4 main things that can elevate your crime from civil tax fraud to criminal charges. The differences include:

However, for civil charges, the burden of proof is less strict. The IRS only has to show that there is “convincing evidence” of the fraud.

In the event of criminal charges, the IRS has six years to pursue a case. There are exceptions to the statute of limitations on criminal cases.

In tax fraud cases, the defendant did pay taxes. But not what they actually owed. If it’s a small amount of difference, the IRS will often strike a deal with the citizen for the unpaid amount.

As noted above, tax fraud only results in civil charges. Avoiding your taxes completely can upgrade the charges to tax evasion.

4. Severity of the penalties if convicted.

There are many factors that go into determining the punishment for civil and criminal charges. If you don’t strike a deal with the IRS, your punishment is left up to the judge to decide.

The best way to avoid problems at tax time is to pay your taxes in a timely and accurate manner. Keep in mind that minor, honest mistakes may flag an audit. However, auditors expect honest mistakes, and there’s no punishment for making one. To err is to be human, after all!

8 Money Mistakes to Avoid in Your Twenties

What do you mean by Forex trading bots?