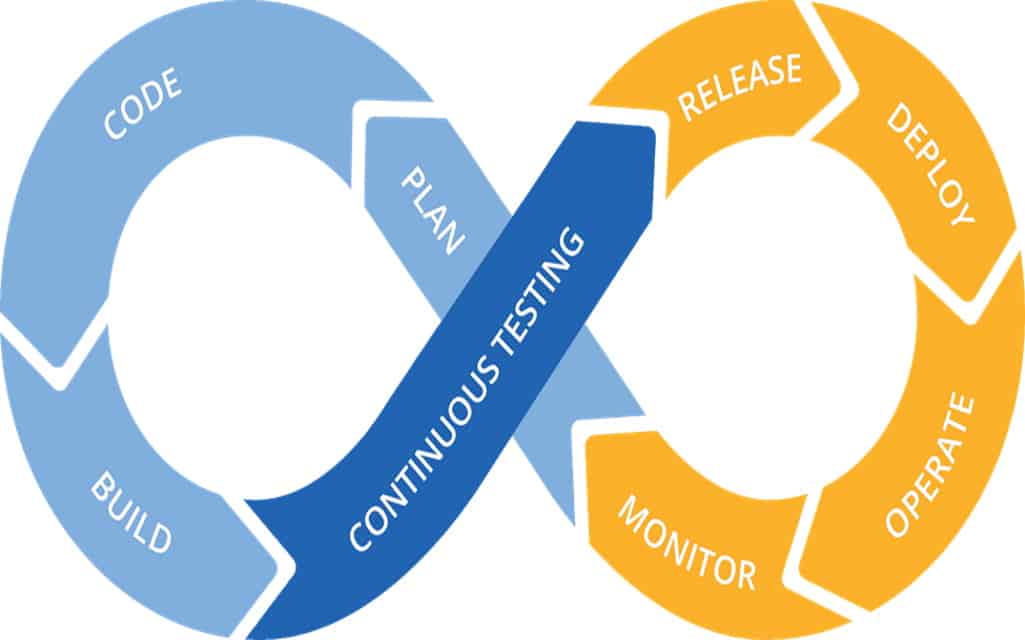 Continuous testing is much about what it says. In DevOps, it is a type of software testing that includes testing the software at each stage of its life cycle.

Continuous testing shows that testing is not merely a stage in product delivery, but also an integral activity of DevOps in various forms for all its aspects. It aims to get immediate feedback on the business processes associated with a software release.

Selenium is used to test web applications for automation. It is a go-to choice for QA testing engineers since it has an advanced level of programming ability in quality assurance.

Selenium WebDriver will let you create robust tests and suites for browser-based regression automation. It has the power to make browsers automated. This power can be fully utilized, and it is not just limited to the automation of web applications.

It provides a thorough understanding of how the structure works to set up and implement your current development cycle.

ACCELQ is on this list because it seems to be the only continuous cloud-based testing platform that automates API and web testing without writing a single line of code. IT teams use this continuous testing tool to accelerate their testing by automating critical aspects of the SDLC, such as test design, scheduling, test generation, and execution.

Typically, ACCELQ customers save over 70% of the cost involved in testing & maintenance because of its continuous integration feature.

Addressing one of the industry’s major pain points with the AI-driven interface, ACCELQ makes other unique capabilities to carry self-healing automation possible.

Jenkins is a tool for continuous integration, written using the Java language. You can configure this tool even in the more extensive code base; Jenkins supports the testing of isolated changes.

It can perform automated testing efficiently by adding the nodes. Jenkins will help you scale up the system to distribute the workload equally between them.

It is known to do work distribution across multiple devices. It can also automate deploying the software development, GUI interface, or a console command. It has a painless procedure for installation.

Instead of showing raw test scripts, Eggplant communicates with Applications under Test (AUTs) by replicating users’ points of view through screenshots and images.

It also offers a test lab, a management service for cloud devices that enables development teams to use 24/7 access for continuous testing and continuous deployment.

Travis is a GitHub-hosted continuous testing platform. It provides versions that are hosted and on-site. It also offers several languages and excellent documentation.

On Linux and macOS, Travis CI can test them both with profound efficiency. In the meantime, its documentation warns that allowing multi-OS testing may lead to some instruments or languages becoming unavailable or test failures because of the behaviour of each file system’s peculiarities.

Besides meeting your current needs, your selection of continuous testing tools should also concentrate on potential trends and improvements.

HOW TO STAY ON TOP OF YOUR EVER-CHANGING ATTACK SURFACE

Pros and Cons of Using a Software Event Planner

Why you should use image enhancers?