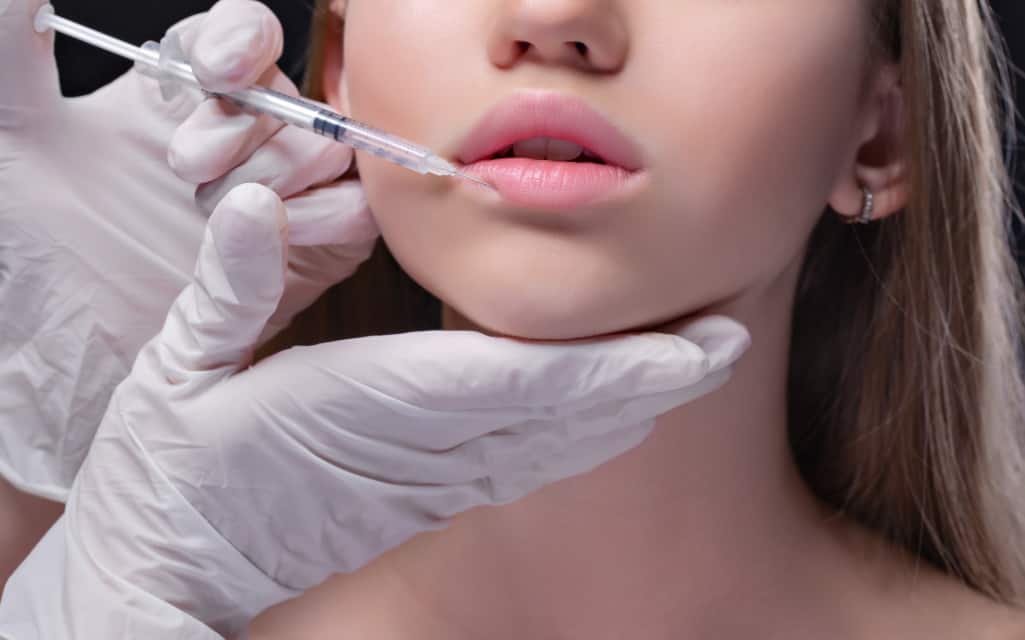 There’s a lot of competition in the entertainment business. That’s why celebrities find it necessary to maintain and improve their appearance. There are several options available from plastic surgery to fillers and volumizers.

Botox Cosmetic is one of the best products for erasing fine lines and wrinkles. Botox attacks muscles under the skin’s surface which cause wrinkles. When the muscle relaxes, the wrinkle gradually fades. Botox is also used for neck spasms, lazy eyes, and excessive underarm sweating. Dysport is an injectable that does wonders on frown lines between the eyes. Likewise, what woman likes marionette lines? Check out Juvederm Vollure XC which adds volume to the face and fills in unwanted lines and wrinkles. Restalyne is a very popular injectable that fills in hollows and blends facial wrinkles and folds.

It’s very common to see celebrities with full, pouty lips. They weren’t born that way. Rather, Lip Fillers handle the job. Juvederm Volbella is a popular lip plumper. Volbella also erases fine verticle lines around the lip and enhances the natural contour of the mouth. Kylie Jenner says nasty comments about her first kiss when she was 15 led to her lip enhancement. The young man criticized her small pout. She says having her lips filled helped to get rid of that phobia.

Chrissy Teigen had her underarms injected with botox to help with overactive sweat glands. Teigen is happy to be able to wear silk again without sweating through the material. While in the area, Teigen had liposuction on her underarms. She says it removed two inches from her arm. Recently, Teigen is going through the process of breast implant removal. She says the implants have been great to her but she’s over them. Teigen wants to be able to wear regular sizes and lay on her stomach without her boobies getting in the way.

There’s lots of talk about Kidman’s flawless appearance in her recent HBO series. It’s apparent Kidman had work done to remain flawless at 53. A cosmetic surgeon, who wishes to remain anonymous, opines that Kidman had surgical and non-surgical procedures. First, he thinks Kidman had a nose job where her nostrils were reduced. In addition, he believes Nicole had fillers on her cheeks to give them volume. Further, Nicole’s pout is attributed to filler. Finally, it’s suggested Nicole uses botox on her forehead and between her eyebrows and eyes.

Dolly Parton is a country music star and philanthropist. Dolly claims she was plain so she created a country girl’s idea of glam with plastic surgery. Her doctor claims she’s had her breasts augmented and has breast implants. She’s also had a brow lift, chin implant, eyelid surgery, and a nose job. The doctor says she’s never had a facelift but has had facial rejuvenation several times.

This entertainer admits to losing 125 pounds after weight-loss surgery. After losing weight, Osborne had a tummy tuck, liposuction, breast lift, and leg lifts. Sharon admits to using filler on her lips and botox on her forehead. Ozzie’s wife says there’s nothing wrong with plastic surgery. You’re not hurting anyone. Don’t be afraid if you’d like to improve your appearance. Find a reputable surgeon and schedule a consultation. It’s never too late to start loving the way you look. appearance.

How to Keep Your Brain Healthy

8 Health Benefits to do Exercise on a Trampoline

How Can Criminal Lawyers in Lake County Fight Felony Charges

Can Designer Clothes Be Budget-Friendly?

Why are more and more Christians turning to online dating?

Top 5 Rhode Island Souvenirs to Buy for Your Loved Ones

4 Reasons To Remove Unwanted Rubbish From The Home

5 Best Advice If You Are Planning a Road Trip