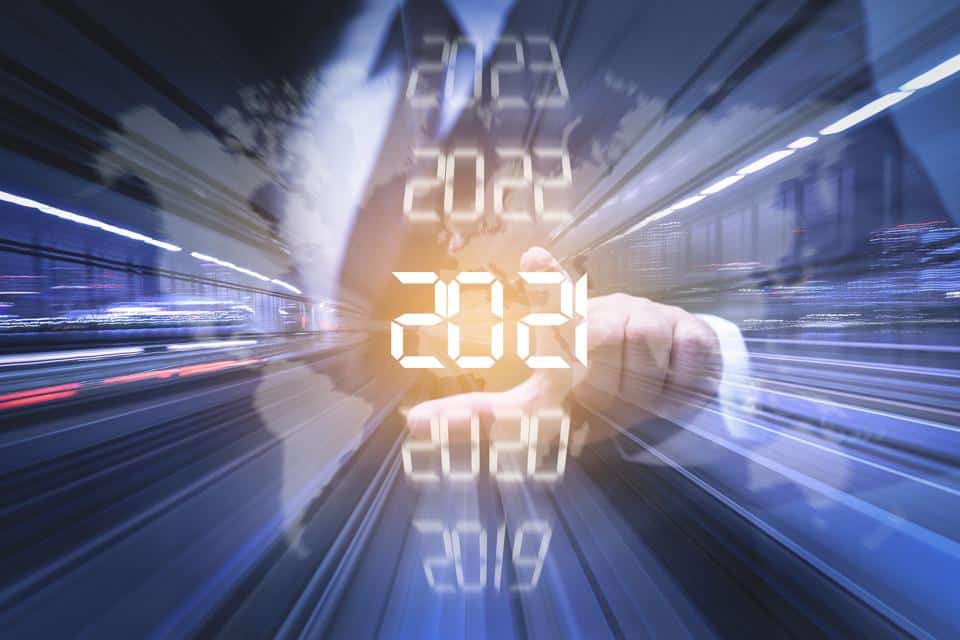 As the epidemic continues to wreak havoc worldwide, some equity markets have managed to offset losses. The US markets came out big winners in this period, setting new records on the leading indices. Tech stocks saved the markets, but central banks also propelled those markets up. They injected large sums, which naturally contributed to a strong recovery. Even though many exchanges have recorded new highs, many believe that equity markets worldwide are set to reach even higher highs in 2021. Let’s see some of the most traded shares in 2020 and the stocks with the most potential in 2021.

Some of the most traded shares in 2020 were those from technology, biotech and online entertainment industries.

AMD stock has risen 3,800% in the past five years. The company is getting closer to its competitor Intel and could well dethrone it. Both the Playstation 5 and the XBOX Series X are powered by an AMD chip, which has doubled the total turnover during the last quarter of 2020.

Alibaba is a Chinese tech giant that can compete with American giants like Amazon and eBay. The company also announced positive results and promising growth. But that’s not all. Alibaba has three times more cash than debt, so whatever happens in the future should strengthen its position in the market.

UnitedHealth Group is an American insurance and health care company with quite expensive stocks, and quite interesting the growth potential. Even during the health crisis, the group managed to keep their heads above water and profits soared due to non-emergency operations postponed by hospitals.

The Moderna Therapeutics laboratory would be among the best performing and most traded stocks due to its research and results regarding Covid-19 vaccine. Laboratories such as Moderna had made tens of billions in profits thanks to massive vaccine orders.

The energy sector is undergoing a radical change. Alternative and renewable energy sources are particularly popular, and this trend is expected to continue in 2021. The Europeans are setting an example when it comes to the use of renewable energy. It seems that Americans are also ready to take the plunge towards a more sustainable world with a Biden administration that intends to invest billions in sustainable energy and infrastructure.

The healthcare sector has been brutally confronted with the pandemic. You might think COVID-19 is a blessing for companies active in this sector, but the health crisis has been ruthless for most of them. Although problems with the virus persist, encouraging advances in vaccine research have raised some optimism among investors.

The arrival of a vaccine may well allow many people to go to stores again instead of shopping online. So this is good news for the consumer sector and for businesses that depend on physical stores. The stores are also expected to register an increase in turnover.

Companies are constantly innovating and inventing new ways to create new technologies and improvements to make people’s lives easier. Whether in healthcare, security or energy, technology has helped improve many things. This particularly applies to blockchain which became pillar technology in recent years.

While Wall Street analysts say a slowdown in the growth of many tech companies cannot be ruled out, this should not prevent the sector from being among the best sectors of 2021. Stocks of companies in the technology sector will remain in high demand.

Step by Step Guide to Program Cox Remote to TV

10 Ways to use Big Data in E-commerce

Mortgage Officers and Local SEO: How Does It Work for You?