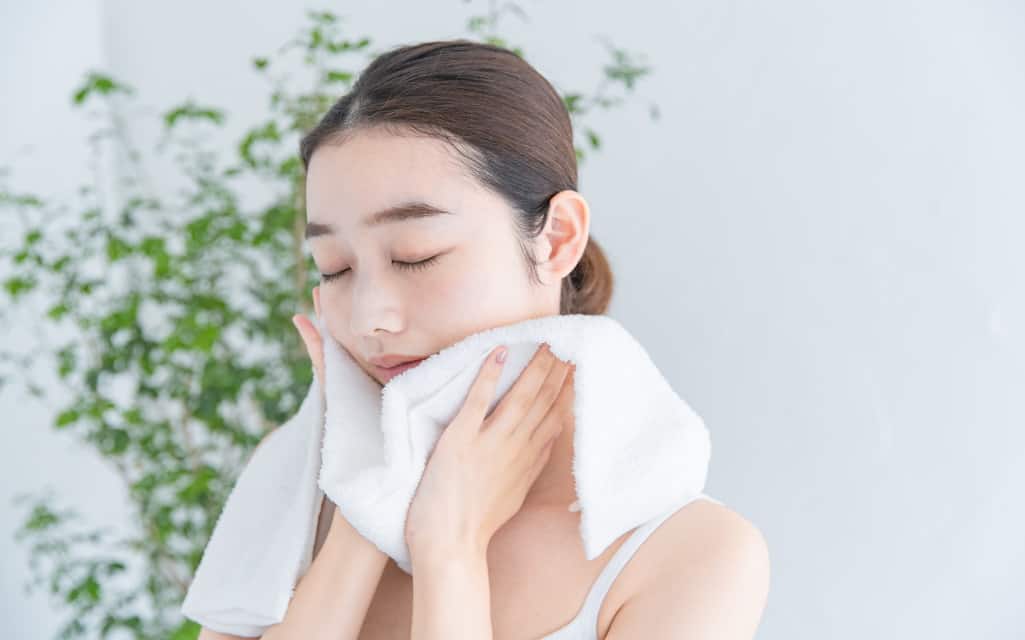 Japanese towels have been one of the popular options since their emergence years back. Seasoned towel buyers consider their unique features as to why they’re considered one of the best. Yet, for beginners, it could be challenging. Generally, first-time buyers will go for the towels’ absorbent, but Japanese cotton towels may offer more than that.

If you’re buying Japanese towels for the first time, you may want to know the features that make them unique. Here’s an article to help you. Dive into the following details so you can decide whether to buy these great towels:

Although many cotton towels are generally absorbent, Japanese cotton towels could be considered the top in this feature. Because of their extended sizes, they could take more coverage and water. In addition, they have thick cottony layers that turn them more absorbent five times better than regular cotton towels. Furthermore, these towels have densely knitted fibers that make them even more absorbent.

A special type of material—a paper called washi—is also used as a fabric for Japanese towels. This material is even considered an intangible cultural heritage by UNESCO (United Nations Educational, Scientific, and Cultural Organization). This way, Japanese towels have some sense of cultural significance in them.

Furthermore, this remarkable material makes Japanese towels better in terms of absorbency and durability than most types. In many cases, washi pads and towels are utilized in kimonos and other culturally important items, making them popular.

On the contrary, many don’t see thread count as an indicator of towel strength and absorbency. For them, it’s still the type and quality of cotton that defines softness, quality, and absorbency. Still, the Japanese towel’s thread also makes it softer than the ordinary type. If you have sensitive skin, you may want to try Japanese towels as they’re smooth and composed of pleasing textures.

Japanese towels have undergone a traditional process of weaving using low-speed machines. They’re processed rigorously and are soaked in chemicals and natural ingredients to achieve their one-of-a-kind softness. Even its coloring process takes more than an ordinary towel. Hence, their colors last longer.

Through the years, modern Japanese cotton towels have started to use Western ways of weaving or combine them with the traditional process. If you want to know more about special towel weaves, here are some of them:

Japanese towel sizes are generally different—bigger or smaller—than American types. The following are some of the typical sizes and their generic definition:

Towels are essential in keeping yourself clean. It helps you in tidying as well as drying your body, face, and hands. Because of this, you should buy top-quality towels like Japanese cotton types. But before that, you may need to know the exceptional qualities that make them soft, durable, and easy to keep.

If you’re planning to purchase and use a Japanese towel soon, you may go back to this article and get the necessary insights that could help you choose what would suit your needs. You may read reviews about a certain Japanese towel brand or ask your friends and colleagues who previously bought some.

You may manually try their softness. In doing so, try to feel not just the towel’s dominant side but also the hidden portions. Most likely, the towel you’d be more uniquely comfortable with will be the appropriate towel for you.

7 Cryptocurrencies That Are Profitable for Day Trading

Five Interesting And Unique Ways To Use Shipping Containers