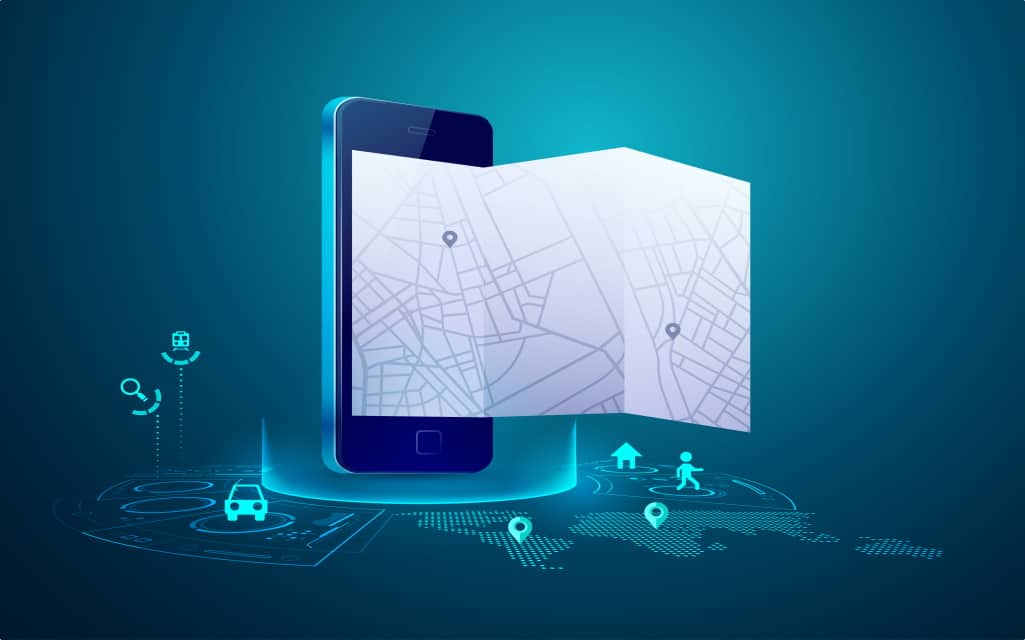 The odds that a person will be struck by lightning in their lifetime is 1 to 15,300. That is according to the National Weather Service. However, though lightning strikes seem to be no big deal, they can cause brain damage, cardiac arrest or death.

It’s important to understand what lightning is and how it can be detected because it’s a weather phenomenon that happens on earth. Knowing the types of lightning that occur in the atmosphere is vital to help people, and aircrafts travel safely. Given the risks and the severe number of thunderstorms and lightning in America, it’s crucial to install a lightning detector app in a mobile device to know how far one is from being struck.

Here are the types of lightning that the app will help you detect.

This is lightning that connects the cloud to the ground and is initiated by a downward-moving charged leader. There are two types of Cloud-to-ground lighting, namely:

They are the most common of the cloud-to-ground lightning type. They are easily identified in photographs and visually through their distinctive downward branching. Also, they have multiple return strokes.

This lightning is associated with a supercell thunderstorm. They are identified visually and in photographs by their distinctive lack of branching. Also, they only consist of one stroke that is very bright and intense. Their thunder is loud and may sound like a series of low-frequency sonic booms.

Intracloud lightning is discharged inside a single storm cloud and jumps between different areas within the cloud. It’s sometimes referred to as sheet lightning because it lights up the sky with a “sheet” type of light. The parts of the lightning may be obscured inside the cloud and may not be visible to a person on the ground.

This type of lightning occurs when a discharge jumps from a cloud into the clear air. All cloud-to-ground lightning strikes have some elements of cloud-to-air in them in the many branches that extend from the main channel and terminate mid-air abruptly.

They are ordinary lightning that occur from faraway thunderstorms below the horizon. On a clear night, one can see this type of lightning flashing from a distant storm hundreds of miles away. It got its name because it’s commonly seen on hot summer nights when thunderstorms are frequent. It’s an early warning sign that a storm is approaching and could be moving on one’s way.

Lightning may seem not to be a threat because it causes a few deaths. However, when it strikes; it’s brutal. Having a detector app may be a good way of knowing where it is and taking precautions. But most importantly, one needs to know the types of lightning that can be detected by the app.

A Comprehensive Review on the Followers Gallery App

How incentivized app installs can make your app lucrative?

8 Package Tracking Apps for your Business

A Comprehensive Review on the Followers Gallery App

How incentivized app installs can make your app lucrative?