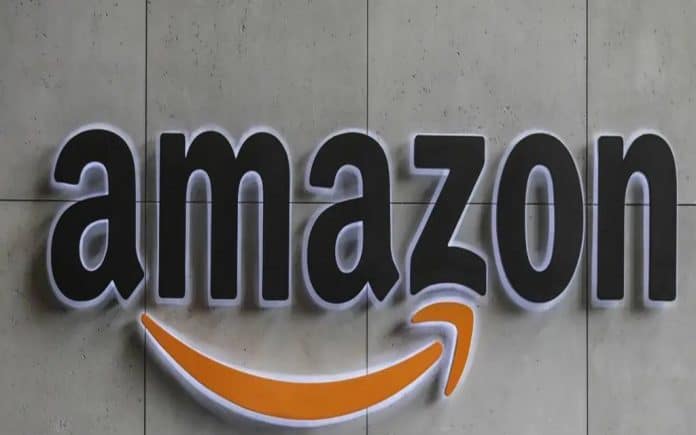 In anticipation of a negative economy, Amazon has announced that it is suspending hiring for the foreseeable future. This is an about-face from the company’s previous stance; just last month, Amazon announced a hiring freeze for its retail business. However, the latest update affects the company’s other businesses as well.

In a note to employees, Amazon Chief of Human Resources Beth Galletti said that the company moved to restrict new hiring amid a deteriorating economic outlook and following extensive hiring in recent years. Galletti added that the company would continue to review openings on a case-by-case basis to ensure that they “support the critical work that needs to get done.”

This latest decision from Amazon will undoubtedly have ripple effects throughout the company and beyond. For one, it calls into question Amazon’s much-touted commitment to creating jobs. In 2018, Amazon boasted that it had created more than 100,000 new jobs in the US; just last year, the company said it planned to create an additional 300,000 jobs by 2025.

It remains to be seen how long this hiring freeze will last and how deeply it will impact Amazon’s workforce. However, this much is certain: with the global economy in turmoil due to the coronavirus pandemic and war in Ukraine, companies are beginning to reevaluate their commitments—and their bottom lines.