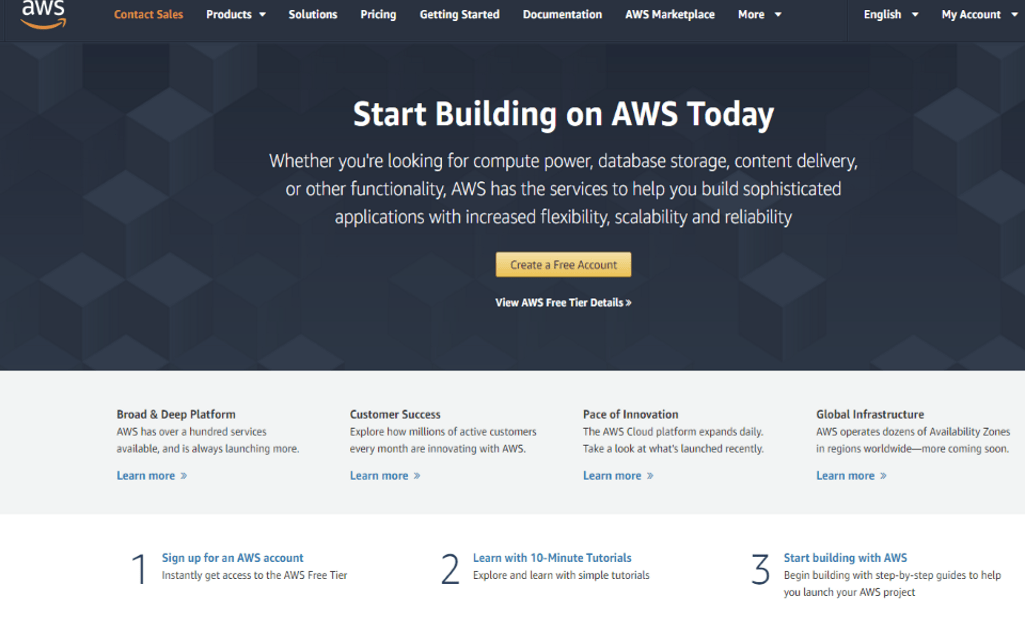 Amazon has recently announced that it will own Whole Foods Market, for $13 billion. Amazon is hiring around 1,147 people in its Alexa unit alone. That’s more employees than Google’s hiring for technical and product roles across its Alphabet conglomerate, including Waymo, Google Fier, YouTube, and — the main money maker within the Alphabet empire: Google.

The main takeaways from the job openings in Alphabet include that the company’s pace of hiring in relation to its current head count is one of the lowest in our coverage” Caleb Siegel and Mark May, two Citi analysts said.

This could go well for Google’s margins, Citi states. And it could mean that innovation is starting to slow down.

Citi’s report, which was released with the site Jobs.com, collects and analyses job postings of internet companies like Twitter, Snapchat, Amazon, Netflix, and Google (Apple has chosen not to disclose their data).

Facebook has a higher hire rate as they are hiring more people than most tech companies. It has the largest hiring surge an has open job posting for about 13% of its workforce. These numbers are followed by Roku (12%), Twitter (10%), Netflix (9%), eBay (8%), while Snap, who creates Snapchat, is around 5%.

It can be harder for larger companies to have obtained high percentages in this regard. For instance, Facebook has around 20,000 in comparison to Amazo, which has about 600,000. Google is around 80,000, while Twitter is under 4,000.

What Does This Mean?

But the numbers do tell a story.

It would be an interesting competition between the two companies. Amazon now owns about 70% of the US market share when it comes to smart speakers (Amazon Echo, Apple Homepod, Google Home).

Google has been in a small start, but in this situation, Amazon is aggressive in its marketing — and this is not limited to the Alexa division.

Why Does Amazon Hire AWS Developers?

One reason why Amazon has to hire aws developers is that it didn’t have talent in those areas. Thus, it makes sense that the company is planning on a solution to fill in the gaps. However, the early success of its smart assistant market makes Amazon more likely to bring talented people from their competitors, including Google.

When browsing through Amazon’s current Alexa job openings, we can see what the company is looking for: developers, data scientists, analysts, payment service professionals, and engineers. All of them are highly skilled positions, and every product manager and developer it adds will help increase Amazon’s momentum.

Overall, Google’s Alphabet conglomerate has about 2,248 open roles; most are in Google’s business unit. According to Citi’s analysis, there have to be less than 1,147 roles that are in product positions and engineering.

There has to be a natural evolution in the companies’ human resource actions: working on engineering during the development stage, and marketing/business expansion after. And due to Amazon’s recent growth, we expect to see the company have an increase in AWS developers. Thus, it will be interesting to see how Amazon grows in the upcoming months.