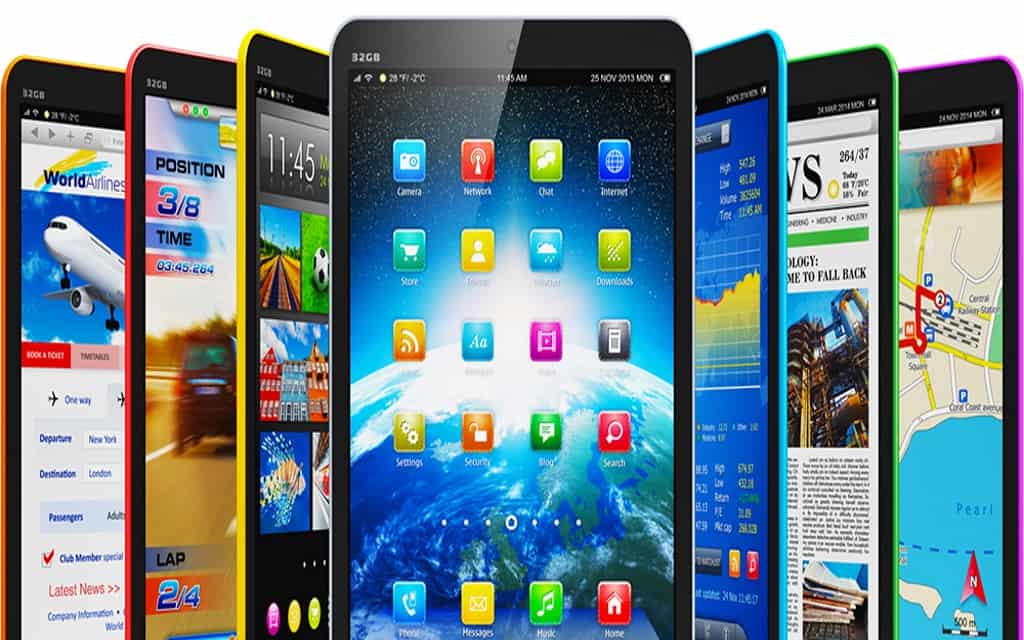 Verizon Wireless is the largest telecommunications company in the United States, providing service to 137.5 million subscribers. Their high-tech and wide-achieving 4G LTE coverage means that their rural and urban coverage are bar none and that subscribers are almost never left without signal in the continental USA. Their phone call quality is considered some of the best and suffers from very low volume of dropped calls and static.
Verizon Wireless offers a wide range of mid-tier, budget and flagship phones, including the latest Samsung and iPhone devices.
Their prices for plans are on the steeper side, but many of the plans include unlimited calling and texting and can be shared between members of the same household.
The only place Verizon isn’t scoring top points is their customer service, which has mixed reviews by clients. Verizon phones also cannot be used overseas.

AT&T built its reputation on years of service in the US, eventually branching into wireless communication to compete with growing demand. AT&T also offers the generous coverage of a 4G LTE network and coverage that ranks from good in rural areas to very good in urban areas.
Like Verizon, AT&T offers a data overage policy of $15/GB and options for unlimited talk & text plans. Verizon has a wide option of GSM phones and many options for flagship, budget and mid-tier phones.
Individual plan prices range from $40 to $80 and data can be shared across devices.
AT&T allows customers to update their phones once a year but does not give an option for advance payment.
AT&T scores quite low for customer service and has had several complaint lodged against in the past, including a PR failure when in 2010 AT&T said that it wouldn’t allow clients the access to the most advanced features on the new iPhone, even when they were the sole US carrier. 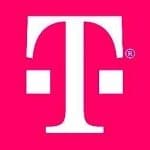 Headquartered in Bellevue, Washington, T-Mobile boasts 61.2 million US customers and has been ranked by J.D. Power & Associates as the telecommunications company with the highest retail store customer satisfaction for the last four years. Individual plans start at $60 a month and can offer such things as unlimited talk & text, access to T-Mobile’s 4G LTE network, early upgrade plans and international calling plans.
T-Mobile overage data policy is throttled and they offer the perk of no early cancellation fee (as long as your device is paid in full). Coverage for T-Mobile drops them in rank, as many users rate their rural coverage as sub-par and even their urban coverage has suffered some setbacks. They have expansive options for flagship and mid-tier phones but their offers of budget phones are meagre at best.
Customers enjoy a boisterous and well-ranked customer service support system with T-Mobile, but their spotty coverage keeps them from scoring exceptionally high.

A subsidiary of AT&T, Cricket Wireless is a prepaid wireless service that offers no annual contracts. They piggyback on AT&T’s expansive 4G LTE network, which gives them exceptional rural and urban coverage, as well as high speed data and connections and solid reliability. Subscribers to Cricket’s “Smart” and “Pro” plans can also roam in Mexico and Canada at no additional costs. It provides service to approximately 5 million subscribers.
They have a throttled data overage policy no early termination fee, since all plans are prepaid. Due to their prepaid structure, Cricket does not have any phone payment plans, subsidized phones or early upgrade plans. All phones and plans are paid for upfront by the user or by use only.
Unlike their parent company, Cricket Wireless’ offers few flagship phones and their choices of mid-tier phones are even graded low. They do rank high for budget phones though, which benefits their prepaid structure.

Sprint is a massive American telecommunications company that provides wireless services throughout the United States and is a major global Internet carrier. It is the fourth largest wireless network operator in the United States, and serves 58.6 million customers. Sprint offers what it calls their new LTE Plus Network, which the company claims is faster than its competitors. This recent switch has yet to be felt by its customers, as its speed is still ranked as quite low, though this is offset by reliable coverage and good urban coverage. Their rural coverage still fails to hit the mark and is viewed as below AT&T.
Offering the usual gamut of unlimited talk & text, early upgrade plans and international calling plans; Sprint still punishes customers with its whopping $350 early termination fee (as well as the remaining balance of your phone). Sprint ranks high in their offering of flagship, mid-tier and budget phones and is often one of the first carriers in the USA for new devices.
Unfortunately, if you need help with that new phone Sprint’s customer service may leave you wanting. Continued complaints from customers rank Sprint’s customer support system exceptionally low.