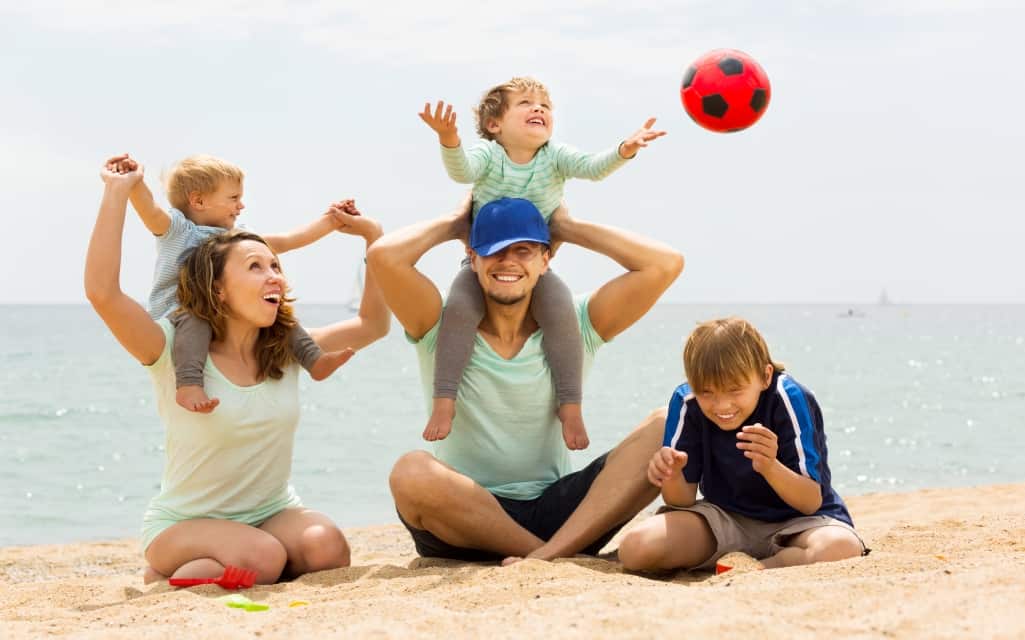 Below is a combination of some of all these types of trips that make the roundup of the five best family vacation destinations in 2019.

Tanzania is a great destination for family travelers because of the opportunity to participate in safaris in particular. Tanzania safaris can vary from camping to luxury-style safaris. Some of the main sites to enjoy in the African country include Mt. Kilimanjaro, as well as Mt. Meru, and Zanzibar.

Most people do have to get a visa to travel to Tanzania, so keep this in mind when you’re planning. There is the need to get a Tanzania Visa for Americans, but you can do the process online.

Even if you aren’t going to do a safari, there are plenty of other reasons to think about a trip to Tanzania with your family in 2019. The people, the food, the customs, and the diversity of animals even outside of a safari environment are all amazing.

Since Tanzania is an entire country, there’s a lot to it, and you should become more familiar with in your planning. For example, the northern parks of Tanzania popular among tourists include Serengeti National Park and Ngorongoro Crater. The southern parks are not visited as often and include options like Selous. The coastal region has a tropical climate, and during certain times of the year, it may be very humid and rainy.

Even if you’re not quite ready for the adventure of Tanzania, you can still enjoy an exhilarating family vacation a bit closer to home. One option is Costa Rica. Costa Rica draws in people who love nature and the environment. It’s good for families because it has a strong record of safety, and there are beautiful landscapes.

If your family wants thrills, there is surfing, kayaking, snorkeling, and even professionally led outdoor adventures through the Papagayo Explorers Club. The kids can go on an adventure while the parents get some spa treatment at the Andaz Costa Rica Resort at Peninsula Papagayo.

Perhaps even closer to home, and maybe even within driving distance is Great Smoky Mountains National Park, which is in Tennessee and North Carolina. The park is one of the most visited in the country, and it’s home to Cades Cove, where you might see black bears, as well as Laurel Falls.

There are travel-friendly destination communities that serve as gateways to the park including Cherokee in North Carolina, and Gatlinburg and Pigeon Forge in Tennessee. There is also the Dollywood Theme Park and Dollywood Splash Country.

If you want a European vacation, but you want it on a budget, there’s Portugal. Portugal has all of the history and charm of other areas of Europe, but the prices tend to be lower than nearby countries like Spain, France, and Italy. You can reach Portugal in around a six-hour flight if you’re coming from the East Coast, and you can start your adventure in Lisbon.

There are kid-friendly attractions in Lisbon, and the atmosphere is friendly and welcoming.

Is there ever a time it’s not great to visit the Grand Canyon on a family vacation? This year might be even better than usual because the Grand Canyon National Park is having its 100th birthday in 2019. There will be events throughout the year to celebrate,and of course, there are all the classic elements of the Grand Canyon that make it such a revered travel destination.

Grand Canyon National Park features the Grand Canyon Railway, which is one of the most family-friendly attractions. On the Railway, visitors can take in the natural beauty of the area, and also enjoy stories and live music.

The Grand Canyon also happens to be one of the seven natural wonders of the world, which is reason enough to visit.

The Grand Canyon runs east to west for 27 miles, and the width is an average of 10 miles. Grand Canyon National Park spans an impressive 1.2 million acres. The South Rim is typically easier to get to from Las Vegas or Phoenix, also making it more crowded. Despite the crowds, this is also the part of the Canyon with the most amenities, which may be useful if you’re traveling with kids.

Finally, you can make advanced reservations to stay inside the National Park, and booking in advance is pretty much a necessity if you’re going in the summer months.

The Worst Places to Exchange Money When Traveling

Top 10 Most Beautiful Places to Visit in Virginia, USA