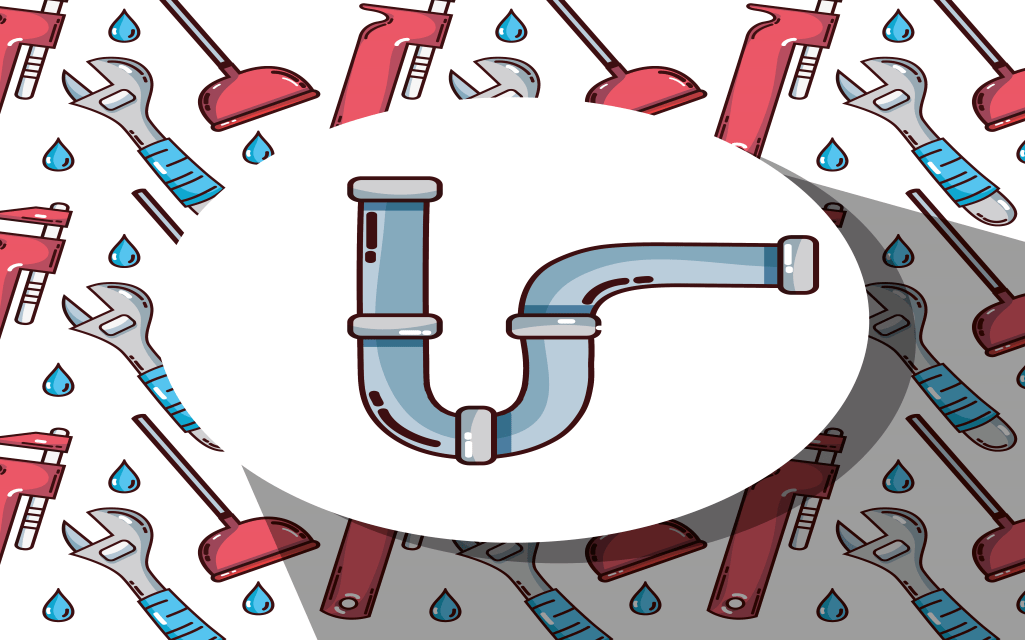 The average cost of a clogged drain repair in Canada is $994, according to the Yellow Pages. If you want to avoid this kind of expense as well as the risk of additional water damage, which is even more expensive, you need to address drainage issues as early as possible. And if you want to be the safest you can be, preventative maintenance is what you need.

If you pour the grease from cooking down the drain when washing dishes, a grease backup is definitely in your future. That nasty oily and extremely sticky substance flushed down your pipes will clog their surfaces on the inside. Then hair and dirt going the same route will stick and a clog will form. This process takes a while, so it can be hard to notice. Sadly, because of that you often end up with a burst pipe or a drain spurting filthy water back into the sink. Overflowing toilets are a real possibility as well.

To avoid this problem and its consequences you should follow this basic wastewater education guide for Ottawa residents.

Trees and even bushes in your backyard are a major danger to your sewage because their roots spread for many feet around. Underground the roots are ‘naturally attracted’ to pipes and septic tanks because of the moisture in those areas. They can grow into the pipes, breaking them in the process, and flood your entire backyard with wastewater.

If you want to prevent this, have a professional inspect your entire drainage system with a specialized camera once a year. This will allow you to spot the problem early and you can get it fixed with drain relining. This is a much cheaper alternative to excavation and pipe replacement, which will become necessary if the pipe gets severely damaged.

Not even the best materials are timeless, and if your property is old, the chances are that your drainage system is in a poor condition. Old pipes can burst for no other reason than being too weak. They are also much more suspect to grease clogs and ‘root breaks’.

The best way to deal with an old drainage system is to do the same thing as with root damage. Get the entire system inspected for weaknesses regularly and fix problems before they deteriorate. If you can afford it, replace the whole system before the risks even occur.

Foreign objects stuck in the drains are the most common of all common causes of poor drainage in houses. Some stories told by plumbers about the objects they extracted from pipes will make you think the world has gone crazy. How else can you explain an iguana (miraculously alive) or a mass of silicone caulk that neatly sealed about a foot of pipe?

The one very simple, yet essential, thing to do to avoid a fortune in damages from a clogged drain is to never flush objects that aren’t supposed to be flushed. And nothing but water and waste is supposed to go down those pipes.

How To Design The Ultimate Luxury Kitchen

Practical and Innovative Uses of Canopies