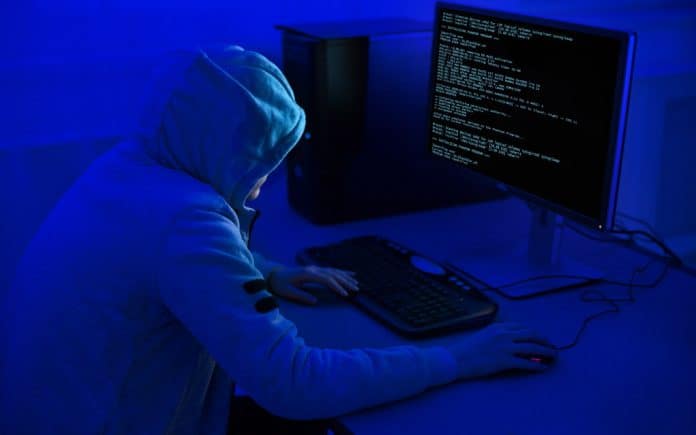 on Wednesday, January 11, 2023, that the websites of their banks had been attacked earlier this week, pointing the finger at Russia.

Jyske Bank said in a statement on Wednesday that it had been subjected to an attack aimed at “reducing cyber operations,” while expressing suspicion that the attack “originated from Russia,” saying they were closely monitoring the situation while collecting more information.

For its part, Danske Bank indicated, in statements reported by the Anatolian correspondent, that it was also subjected to a cyberattack on January 10, 2023.

In the context, Lance McGrath, head of the bank’s security sector, said that the Kelent Group claimed responsibility for the attack.

Kellnet is a loose-knit group of volunteer hackers that has launched a series of attacks against various organizations in Ukraine and countries that stand by it since Russia launched its military operation in February 2022.

Malfunctions in America and Britain

This comes at a time when the British Post announced, on Wednesday, the “temporary” suspension of the service of sending international parcels. due to a cyber failure.

The British Post said in a statement on Twitter that it was “experiencing disruption to international dispatch services,” which would make it unable to send parcels to destinations outside the United Kingdom.

The British Postal Service called on customers to refrain from sending items to the mail at the present time, noting that it is working to solve the problem.

She added, “Some customers are facing problems of delay or confusion in shipments that were directed abroad.”

This came hours after the US Federal Aviation Administration ended, on Wednesday, the decision to stop taking off flights nationwide, and announced a gradual return to navigation traffic.

The decision came, shortly after the US Civil Aviation Authority suspended all domestic flights departing in the United States; to fix a malfunction in its systems, the department said in a statement.

“The US Civil Aviation Authority has ordered airlines to suspend all outbound domestic flights until 9:00 EST (14:00 GMT), to ensure the integrity of flight information and safety standards,” the statement added.

The White House said President Joe Biden asked the Department of Transportation to open an investigation into the malfunction that disrupted US navigation.

The American Al-Hurra channel said that the defect caused the delay of more than 3,700 domestic flights, indicating that many airports in the world announced that their flights to the United States were not affected.

Copenhagen Crazy: Why You Should Visit Copenhagen (Soon!)