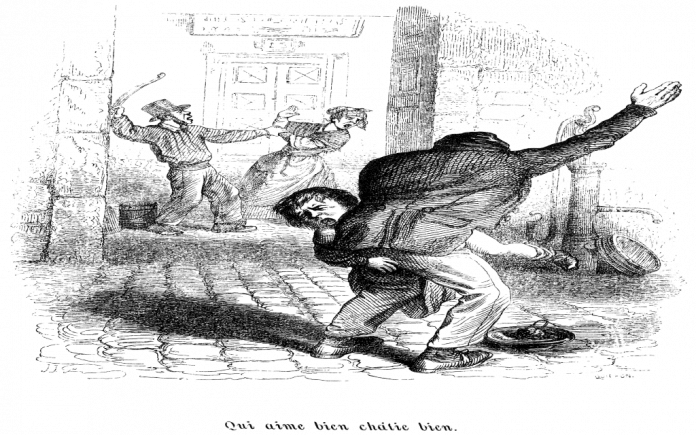 Domestic violence has become a major problem and a severe reason for rapidly increasing mental problems. Also, a huge number of suicide is recorded every year attempted by victims of domestic violence.

Don’t stay silent, stand up and fight back. There are many domestic violence attorneys and helpline numbers that are dedicated to help. 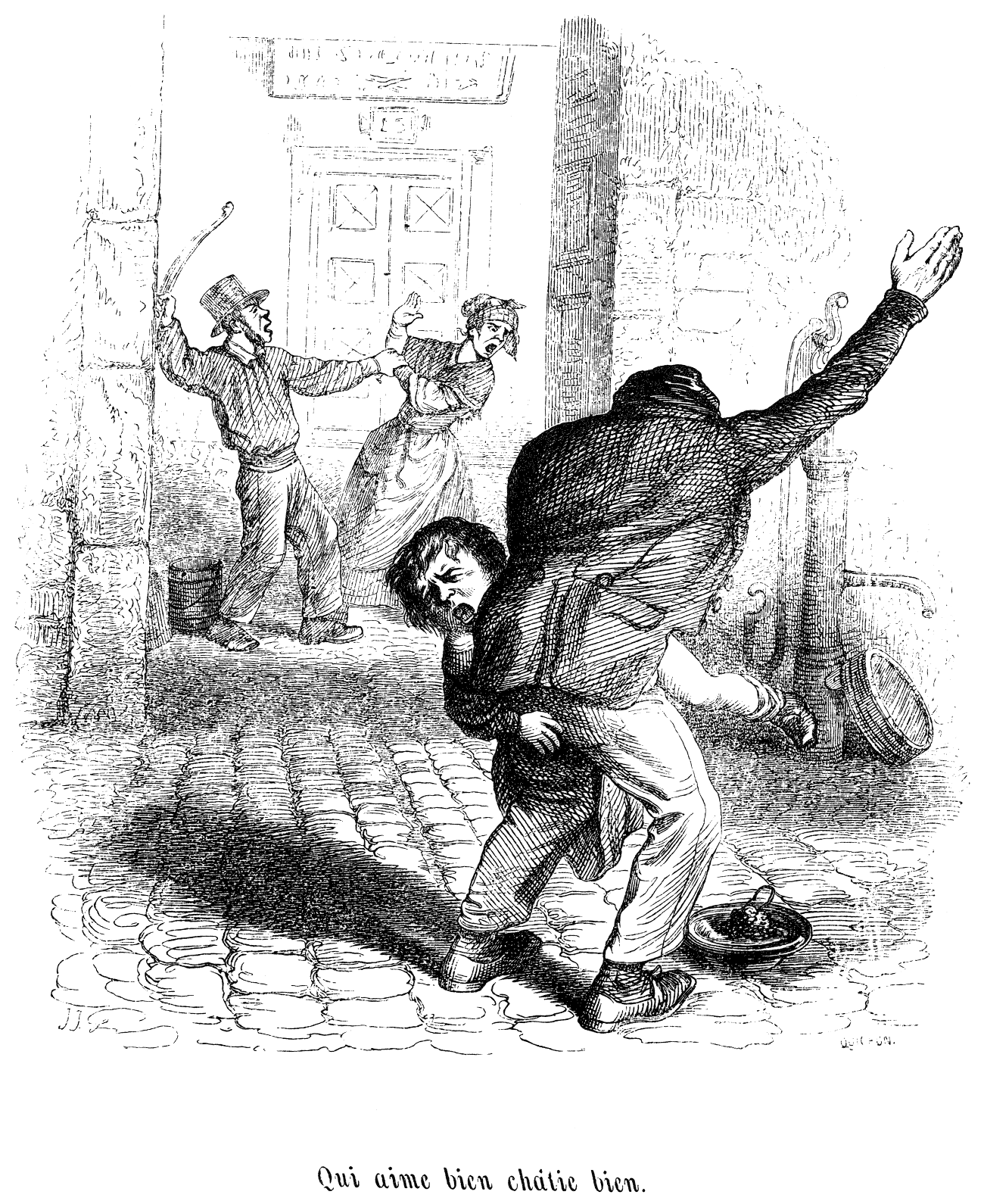 Signs of an abusive partner

It’s never late to get back from a relationship or bad marriage, unless you don’t want to get out of it and choose to suffer. Call a domestic violence attorney to assist you if you undergo any kind of violence.

Detecting the signs of an abuser is not defined by any book or other sources. The reason being, they are just like us. Anyone can be an abuser, irrespective of their culture, religion, orientation, authenticity and gender.

Thus, we are listing few signs you should look for in your partner which represent the characteristics of an abuser. And, do spread the word among your friends and families to protect them from getting assaulted.

How to detect them

Personality traits of an abuser

An abuser is not born as an abuser. However, with time and ‘how they are raised’ they start abusing. Here are few personality traits that present a potential abuser.

What happens if you hire a domestic violence attorney and if you don’t:

The difference between a victim who hires an attorney to fight back against the crime, and the one who doesn’t, what is the aftermath? This is a complicated conundrum to answer. The two people will posses drastic differences in their mental, physical, and social state.

Those who fight back become mentally strong and easily recover from the trauma of the assault. Also, they live a healthier life ahead with a sound mind. They attain more self confidence, proceeding towards a merrier life. Also, they learn to fight back against every major problem in their life. Moreover, they become an example for the rest of the population suffering from domestic violence, and inspire them to stop it.

Whereas, it has often been seen that a victim of domestic violence who doesn’t fight back suffers the trauma till the end. They also suffer from mental problems, hearing voices inside their head, trying to attempt suicide several times, and living a silent life in complete isolation from the society. They never get back to a happy life, get discouraged every time, lose their confidence,

On moral grounds it’s not even considered bravery to step back and let the culprit roam freely, preparing for their next hunt. Some choose to move on, coping with the woeful feeling entirely by themselves. Whilst others choose to bring the judicial wrath on the evil.