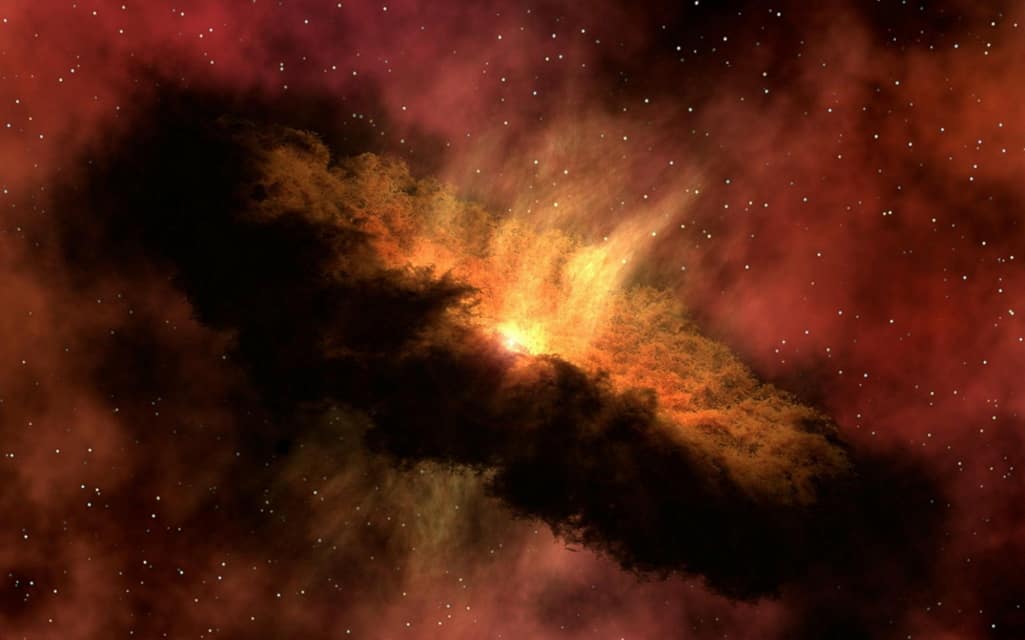 Stars have always been of interest to man. Once upon a time in ancient times, they were an object of worship. And modern researchers, based on the study of these celestial bodies, have been able to predict how the universe will exist in the future. Stars attract men with their beauty and mystery. To capture a memorable event with the location of the stars use a service of stellar map generators. There are innumerable number of stars in the sky. Many of them had already died by the time their light reached the Earth. And some, on the contrary, were born. Cosmic interstellar space is filled with dust and cold gas, mostly hydrogen. Sometimes there are even huge clouds of such gas. It is these clouds that are the factories for the production of stars.

What is a star?

A star is a dense cluster of gas whose shape is held together by gravitational pull. Inside stars, thermonuclear fusion reactions take place, releasing huge amounts of energy. This energy is emitted as photons of different energies and we perceive it as light. A star is formed from a stellar cradle, a huge cluster of all kinds of molecules. Hydrogen and helium usually make up the bulk of such a cluster. Over time, dense clumps of matter begin to form in the cloud, which grow over time due to gravitational pull.

The birth of a star can take hundreds of thousands of years, and different events can occur during this time. For example, clusters of different stars may collide with each other or pass through a dense gas cluster. This may cause the resulting cluster to collapse and the star formation process to slow down. However, this may produce several new molecular clouds, which are also capable of producing a star. Stars are usually divided into the following types:

The process of star formation

As a result of a thermonuclear reaction, hydrogen turns into helium, the star functions similarly to our Sun. After a few billion years, all the hydrogen inside the star is exhausted and the hydrogen core is transformed into helium. The helium core becomes larger and larger, its mass increases, and the gravitational collapse begins again. During this phase, the star becomes a red giant. Inside the star’s core, under the influence of gravitational compression, thermonuclear reactions take place again, helium is transformed into other elements: silicon, oxygen, carbon or even iron. If the star is massive enough (eight times heavier than our Sun), it can turn into a supernova. The resulting shock wave can cause other interstellar clouds to contract and form new stars.

Why do stars twinkle?

It’s hard to believe that the stars twinkling in the night sky are actually huge balls of fire. Stars twinkle only to us when we look at them from Earth. In reality, they glow with an even light. We perceive their light as a twitching flicker from the air space that surrounds our planet. The light coming from the stars to Earth is refracted and flickers in streams of hot and cold air. The brightest, hottest, whitest and bluest stars use a lot of energy, which means that they didn’t appear more than one to ten million years ago.

This is how entire stellar generations are formed. Calculations of the energy lost by different stars have shown that stars like the Sun, with their energy reserves, can shine for a very long time – tens of billions of years. With optical telescopes, astronomers can observe the appearance of new stars and photograph their positions at a given point in time.

The 5-Step Guide to Fixing Your Broken Washing Machine

Why Your Choice Of Courier Matters

How to Set Up and Configure Your Wireless Router