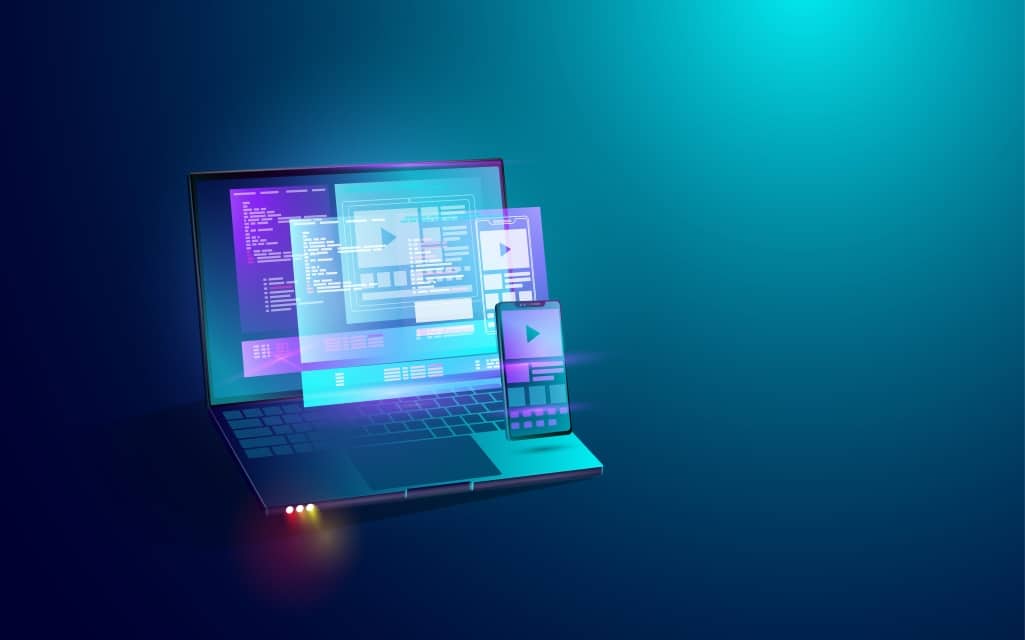 We are in the digital era – we daily meet new devices that are connected to the Internet, new products, startups and innovations. Our lives are accelerating and becoming even faster every new day. In order to keep up with the times, we convert human models into digital form, thus reducing the time for the realization of any task. Time is essential. Due to these innovations, there is a new, named Application Programming Interface, as you can check on stoplight.io. For those who move in the world of programming is very common to find the term API (Application Programming Interface) as a very important element today, if we want to develop applications that interact with different services.

Most simply, the API is a list of commands and their formats that one program can send to another. If you use Facebook, Slack, Dropbox or Google Analytics, you’re actually using the API!

Companies today use the API to share content through channels (smartphones, web applications, smart TVs, clocks and even refrigerators, etc.) and provide interaction between services and business processes from a single data-central solution. For example, you can put a file on Dropbox over a mobile device. The same file will also be available on the web application. Both applications will use the same server – a service for reading and writing files, i.e. API, and will receive the response to that call. For businesses, it’s increasingly important not to focus on technology that excludes APIs. It is critical to realize that the API is a fuel for powering today’s businesses on different devices and screens.

What’s good about it? Well, an API allows us to implement the functions and procedures without the need to program them again. In terms of programming it is, so to speak, an abstraction layer. Therefore, it can be said that it is a set of rules (code) and specifications that applications can follow to communicate with each other: serving as an interface between different programs in the same way that the user interface facilitates human-software interaction. Therefore, APIs can be used to communicate with the operating system (WinAPI), with databases (DBMS) or with communication protocols (Jabber / XMPP). The APIs are valuable, first and foremost, because they allow you to use existing functions in other software (or the infrastructure already existing in other platforms) so as not to reinvent the wheel constantly, thus reusing code that is known to be tested and that works correctly.

How does an API work?

There are different types of API, among the most popular we can find API Rest and Json RPC. They can be built with different languages such as Php, Java, Xml among others not so popular.

The fundamental idea to create an API is that you make a request (which carries a query) and returns an answer. That answer you take and then depending on what you need, you will write code to perform some desired action.

An API allows developers to interact with the application data in a planned and orderly manner. For example, the Facebook API offers developers the ability to obtain and display all the friends of a user. As APIs include documentation (a series of detailed instructions) it is easy for developers to obtain the data they need.

A good example of this process is the use of google maps by other platforms, such as hotel sites that are available or google maps, so that the client can reach or better way to check in a hotel.

In the case of mobile operating systems, when an app is developed, there is always a situation that requires certain prior knowledge – Web Service. A Web Service as its name indicates, is web service which make queries to the cloud, no matter where the request comes from, it can be either a mobile app, a web app or a desktop application and always returns a response. This happens with all mobile platforms, although nowadays, they are trying to solve this situation of having to build a web service with another programming language outside the mobile platform, which of course, involves more work.

How Can You Effectively Complete Home Improvement Project?

Particular Places to Sell EJ Gift Cards and Get Cash

How To Clean Up Your Online Reputation