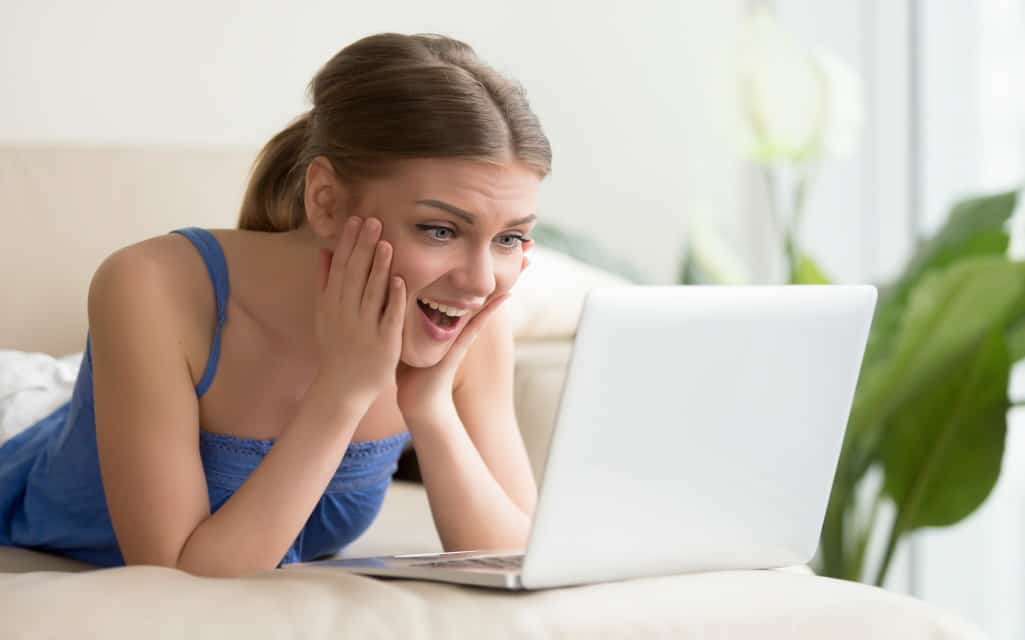 Are you looking for something funny to watch after a stressful day at work? We don’t blame you. There is nothing better than kicking back, relaxing with a bowl of popcorn, and putting on a hilarious YouTube video to make you laugh and forget the stresses of the day.

But the real question is – what should you watch? You don’t want to waste your precious time flicking through the channels, scrolling through Netflix, or buying a show on Amazon, only for it to be disappointing and a let-down.

Instead, check out these hilarious online skits to surely make you laugh out loud after a long day at the office.

Fortunately for us, sketch comedy has become one of the highest forms of entertainment in recent years. With comedians doing stand-up in nightclubs or local bars performing on the grandest of stages, every viewer can enjoy and respect a well-thought-out set containing multiple perfectly-timed punch lines.

Along with funny comedy movies available on streaming platforms, the sketch has evolved to adapt to the ever-growing digital world in the past decade. Instead of those only in the neighborhood bar being able to witness the comedic genius of a local comedian, millions of people from around the world can catch a rerun of the sketch performance using online platforms.

Let’s see some of the best funny comedy movies and funny comedy sketches of the past decade you can easily find online for your viewing pleasure.

Casting twelve men, with big-name actors like Paul Giamatti and Jeff Goldblum, this sketch set by Amy Schumer is one of the best in the past 10 years. The concept revolves around whether Schumer herself is “hot” enough to be on TV, with the twelve men giving their take on women’s bodies. With society turning more and more to realize the prejudice women face in multiple careers, this sketch set has only grown in popularity since its release.

Key & Peele is an American sketch comedy series that consists of various pre-taped skits containing the two actors, Keegan-Michael Key and Jordan Peele. This skit focuses on an unspeakable event at an aerobics exercise videotaping. If you have ever seen one of their skits before and laughed to yourself, this one is sure to make you become an avid fan of their work.

Brian Tucker and Michael Che wrote this sketch as one of the most widely-lauded, funniest, and recurring sets in this infamous show’s long history. The sketch’s premise involved contestants on the fake Jeopardy show having to guess through absurd categories, like ‘White People’, while the audience enjoyed one-liners from actors like Tom Hanks and Kenan Thompson.

HaHa Davis is a hugely successful social comedian. Haha Davis net worth more than $5 million. He was among the first people to achieve fame on YouTube by creating videos. HaHa’s comedy style has been characterized as observational and innovative.

Fortunately for those interested in comedy, funny comedy movies, and sketch comedy acts have become more widely available through online platforms in recent years. We can view some of the funniest and most widely-respected comedians at work through sketch performances on long-running nightly TV programs, YouTube channels, or their own talk shows. Being able to enjoy sketch comedy from the comfort of your own home is a special treat that is sure to make your Friday night even better.

5 Handy Tips To Keep Your House Super Clean With Pets

How to Remove Watermark from Photo in 2022?

How To Stay Safe Before, During, And After Your Hunt

How To Take Care Of A Super Soft Blanket?

How to Ensure That You are Buying an Original Rolex Watch