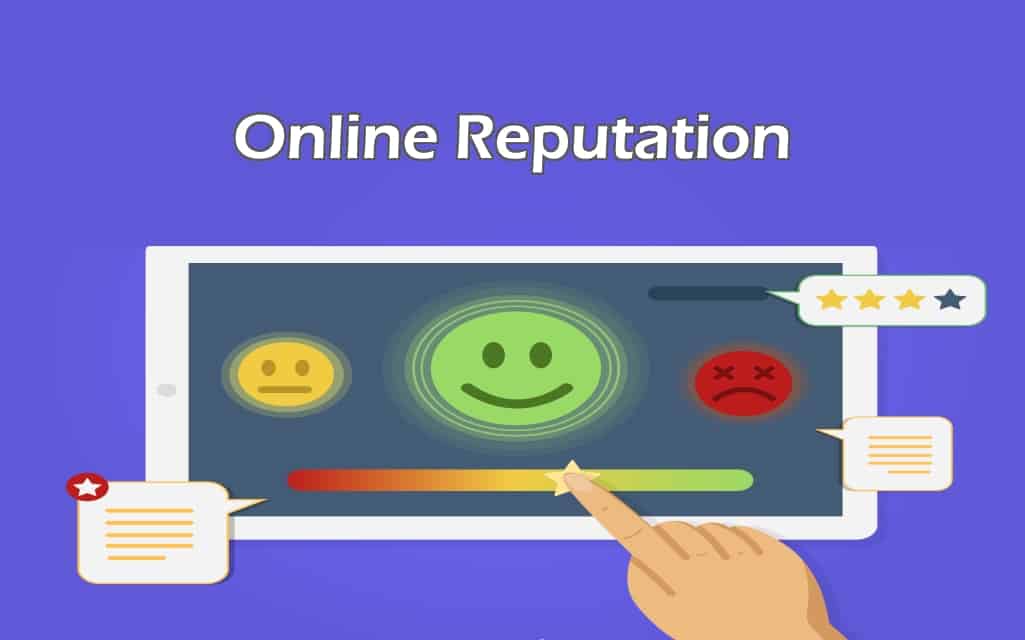 When most people think about a ruined reputation, they are focused on things that happen in real life, but did you know that this can extend to the virtual world as well? Once your businesses receives a huge blemish, it can be difficult to bounce back. In fact, there are some companies that receive fewer sales and ultimately go out of business because of their online image. If you know that your reputation is less than stellar and you want to fix things before they get any worse, you have come to the right place.

Own Up To Your Mistakes

Whether you believe this or not, that is the best way to begin your road to reputation repair. People are not very forgiving when it comes to people not owning up to things they have done. It may seem like a small thing, but it makes a very big difference. While you do not have to grovel and say overly negative things about yourself, it is definitely wise to acknowledge the fact that you are human and have made mistakes like everyone else.

A good example of owning a mistake would be a company issuing a press release to address the fact that one of their employees is responsible for making offensive remarks and they have been terminated. If they choose to deal with things silently, some people will feel slighted as if things are being swept underneath the rug.

One huge error that many business make is trying to stifle the opinions of others when they are negative in nature. This may seem counterintuitive, but that is the opposite of what should be done when placed in that situation. Ignoring a complaint or deleting it is the wrong thing because it shows everyone that you do not really care about the feelings, wants and needs of your consumers. You should always try getting to the root of the problem and showing everyone that they are allowed to be heard because they matter.

You are encouraged to terminate conversations and delete content when it seems like the person is escalating and becoming abusive. You do not want to trigger anyone. With that said, anyone who leaves constructive criticism should certainly be addressed.

When businesses are very active on social media, it has a positive impact on their rankings. As a result, this is what is more likely to show up on the first page when someone is searching for your business. The sad thing about the Web is that something that is said will remain there forever, so there really is no way to wipe out its existence; however, you can focus on creating content and fostering relationships that will trump all of the negative things that were said in the past.

This is not information that is intended for those who want to take the easy way out and have someone post fraudulent information. Not only is this morally wrong, but it can backfire and make things worse than they already are. If you actually have people who have done business with you and they have had a positive experience, encourage them to post reviews. Google, Yelp and Facebook are a few good places to start. It would help if you offered incentives in exchange for their help since they will have to take time out of their schedules in order to do something that will benefit you.

People out there are always on the hunt for new information, especially if it is from someone who would be considered an expert. If you start a blog and it becomes wildly popular, this can help quell some of the negative feedback you have been getting. Again, it is not likely it will make all of the bad things that were said disappear forever, but it can increase the chances of them being buried somewhere deep in the search results.

It really is that simple. When people see you on the Web and you are constantly positive, it will be hard for them to look at you any other way. This means that all of the negative things they see about you after that point will fly right over their heads. For instance, if you are active on social media and you constantly engage with people in a friendly manner. They will find it difficult to believe if someone claims that you were constantly rude to them and refused to contact them when you were requested to.

While you should constantly be on the lookout for new people to connect with, this does not mean that all of the people who have been loyal to you this far do not deserve to be the center of attention. When your reputation is damaged, it is easier to work on trying to hold on to people who have done business with you in the past than it is to impress someone who really does not know you. The last thing you want is to be so focused on growth that you fail to give any attention to what lies directly in front of you.

Sometimes things have gone entirely too far and there is not much you can do. At that point, it would probably be best for you to bite the bullet and invest in the services of online reputation management companies. This may seem like a very large investment, but it hurt less than the financial blow of your business being forced to close its doors.

It is not easy to fix your business image once it has been damaged, but that does mean that it is impossible. Before you allow things to spiral out of control, take charge and make it a point to use these tips to do some damage control. This can mean a world of difference in the way that things turn out.