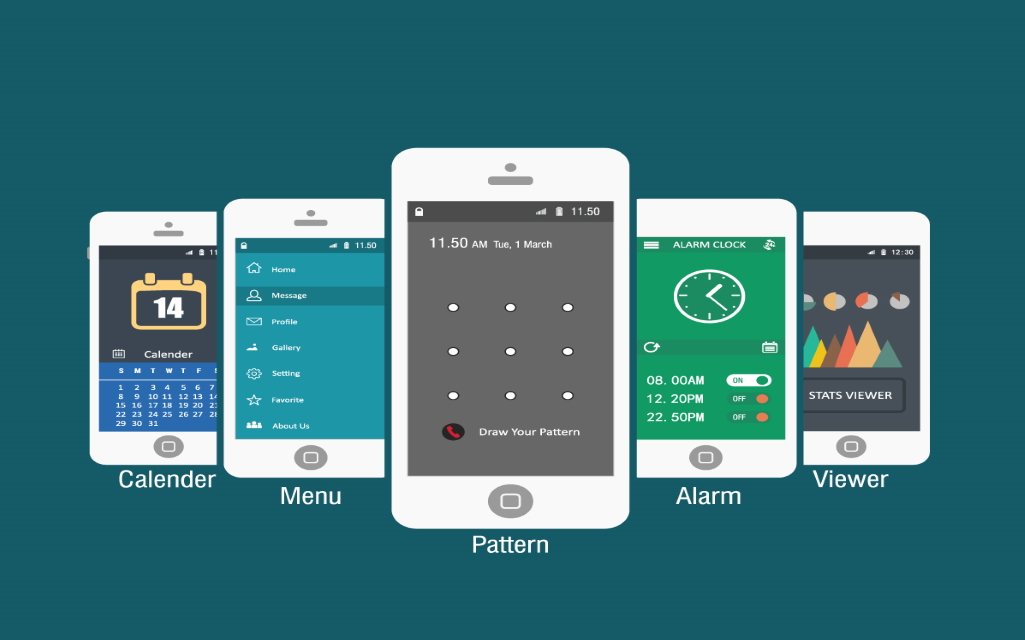 Who would have guessed that smartphones would become a commodity for us when the first of its kind was released way back in 1992, but the fact is that they are an essential part of our lifestyle? The phones offer an operating system on which we can run several applications that aid us in different activates. Such a large portion of people are regular users of these apps that the developers are earning a considerable sum of money through advertisements that they put up for the users. It has led several people to develop their work and upload it to their operating system’s app store. Unsurprisingly, approximately 6140 applications were uploaded daily to the Google Play Store during the last two years, this led to fierce competition among developers, and the presentation of the app can be a significant variable in the success of an app. For proper representation, it is vital to understand how to take a screenshot. Screenshots of an app describe its functionality in a frame, and good screenshots always entice users to download.

How To Capture A Screenshot On Different Platforms

Some people may find the steps mentioned above as irrelevant, but they are just the building blocks to creating the best presentation for your work on the App stores. Now that the most natural part is completed, we will seek the tools required to edit our screenshots into a marketable product properly. The App Store and the Play Store allow up to 10 and 8 screenshots from developers for a single application, respectively, which provides us with an ample amount of material to work. The following is a list of popular tools utilized to create eye-catching App screenshots.

Founded in 2012, Placeit is one of the few tools left on the internet that offers most of its services free of cost. You can avail a large number of templates, while also making use of their logo generator.

This tool was quite popular among developers who employed it to keep their applications uniquely attractive in this overburdened market. Google acquired it in 2016, and albeit it cannot be used to develop apps anymore, Launchkit still assists users in creating attractive app screenshots.

Our pick of the lot, Adobe Photoshop is probably the most popular and useful tool of this list. Such quality comes with a price, and it cost around $30 a month for the standalone app. Nevertheless, the quality of editing provided by this software is impeccable.

Possessing tools like the one mentioned above are vital for your app to be competitive in the market. It is good to be self-confident, but it’s always better to rely on intelligent software that will tailor your app screenshots to engage broader audiences. If you are unwilling to spend some cash initially, then definitely go for the trial version to make an informed decision.

How to Keep Your Brain Healthy

How To Make PCB At Home?

How to Stylishly Decorate a Christmas Tree

How to Pick the Right Shoe for Surgeons

How Hearing Loss Can Affect Your Life

4 Ways to Make the Best Out of Your Summer BBQ

How to Choose a Mobile Hairdresser?