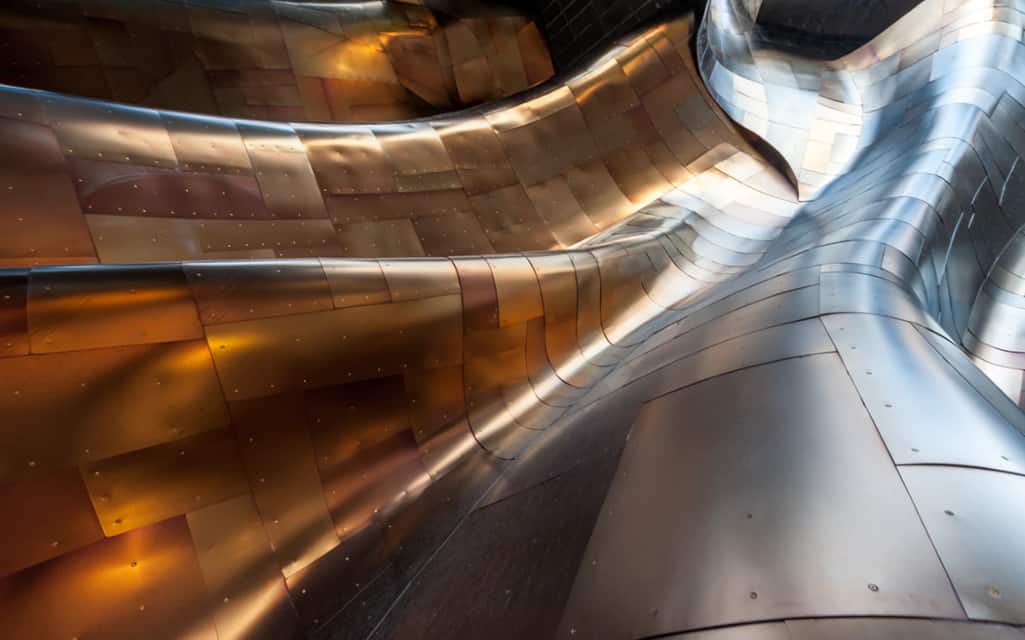 The global market for titanium alloys and ultrafine titanium dioxide global reached almost $2.7 billion in 2018. It proved that the tough but lightweight metal is one of the most sought-after materials used by different industries at the moment. Aside from its use as an alloying element for steel, titanium is also used as one of the ingredients in bottled salad dressings. There are also several uses for titanium that is not commonly known by everyone. Here are five of the most unexpected uses for titanium that you need to know.

Titanium metal is one of the most biocompatible metals in the market. It means that the human body can withstand it in large doses with no negative side effects. It is well-regarded within healthcare circles, with companies involved in the production and manufacturing of products including, TMS Titanium, heralding its lightweight properties as key to its success for use in medical practice. It has become one of the most metal common components of medical devices nowadays. One example of the latest medical advancements that use titanium is the new drug delivery system that can help cure tuberculosis.

According to a study conducted by researchers from the Massachusetts Institute of Technology, a capsule made of nickel and titanium alloy can help deliver antibiotics that can cure tuberculosis faster. The device filled with antibiotics will be inserted in the patient’s stomach using a nasogastric tube. As soon as it is inside the patient’s body, the device will release the antibiotics over a one-month period. Because of this, the patient no longer needs to take medicine every day for six months.

Most Preferred Metal in Sporting Goods

Because of titanium’s high strength to weight ratio, this metal is one of the most preferred metals used in creating sports equipment. It is now commonly used to create bicycle frames because it is lighter and stronger compared to steel and aluminum. Titanium bicycles are also more durable and can last longer compared to other bikes.

Titanium is also used by golf club engineers and designers because it weighs less and more elastic compared to other metals. It also contributes to the improved performance of golf putters and shafts. Other notable titanium-made sports equipment include tennis rackets, hockey sticks, and bats for cricket.

Made for Art and Architecture

Plenty of astounding architectural structures are made from titanium due to the sturdy oxide film that forms when it comes into contact with oxygen. Artists and architects also choose this metal because of its elasticity and its unparalleled shine and shimmer. For example, the 131-foot memorial in Moscow, called the Monument to Yuri Gagarin was made in honor of the first man who traveled in space built using titanium. The creators of the pedestal and statue chose this metal because of its color and it is also used in making spacecraft. The metal was also used when repairing Italy’s Leaning Tower of Pisa in 2008.

Taking Jewelry to the Next Level

It is not uncommon to see couples wearing titanium rings as their symbol of love nowadays. Because of its strength and uniqueness, titanium rings have become a better alternative to the common gold wedding rings. Couples are also choosing this metal because it weighs lighter and more comfortable to wear. It is also hypoallergenic, which is why it is a perfect choice for anyone allergic to metals. Compared to white gold, titanium does not need to be re-coated once in a while because it will still have the same shine and color for a long time. Aside from making a ring band, titanium is also found in several gemstones like the star sapphire, rutile, and titanium quartz.

Titanium products are found basically anywhere and everywhere. Most watches, eyeglass frames, computers, laptops, and smartphones contain this metal. Titanium oxide pigment is also used to enhance the opacity in white paints, inks, plastics, and paper. Meanwhile, there are also a number of food items that contain titanium dioxide. These include chewing gums, vanilla pudding, sweets, and other candies. Chocolate bars and doughnuts also have some form of titanium in it to give it a smoother texture. In addition, titanium dioxide is also present in tubes of toothpaste and sunscreen lotions.

Because of its useful properties, many consumer products are now made with some version of titanium. Its low density, elasticity, and high-temperature resistance allowed it to become one of the most preferred components in various industries. Without it, the items that we enjoy will not be available in the market today.

9 years since the death of Paul Walker. This is how Van Diesel tribute him..