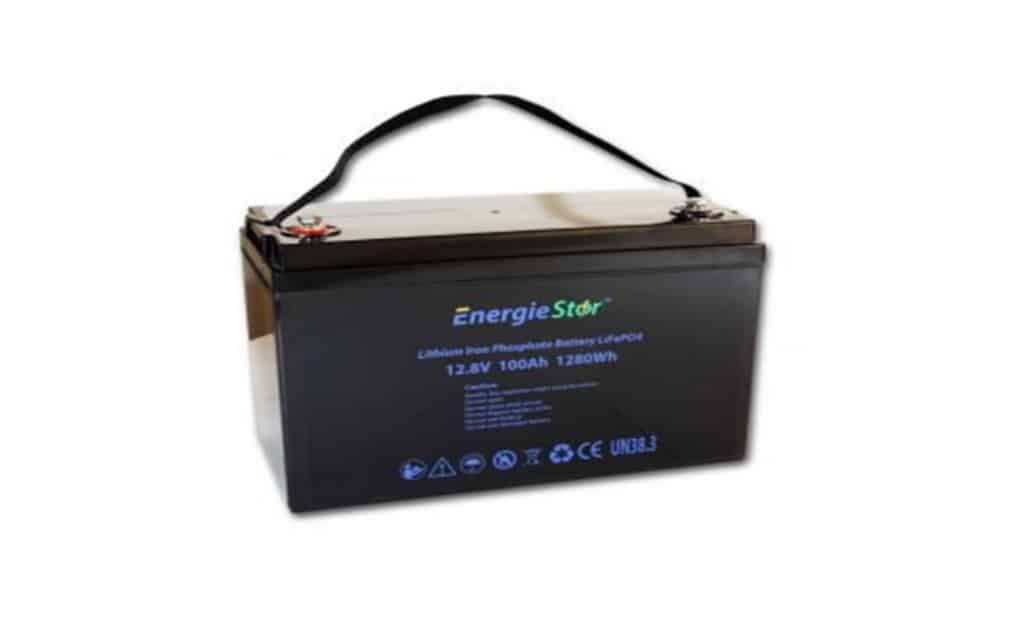 Electrical energy plays a critical role in different aspects of our life, including daily activities, industrial development, and economic advancement. Due to the fluctuations in the energy demand, the inadequate generation and utilization of power occur. However, this fluctuation in the demand of the energy source doesn’t make carbon emission, climate change, and electrical energy generation any less worthy of attention.

It has made it essential for us to adapt to different areas. The dependency of energy shifted to solar is an example of it. For the components used in it, such as the battery, the ones made from lithium batteries are considered. However, it won’t be wrong to call lithium battery to be ambiguous. There is no denying the fact that these lithium-powered batteries are above other types of batteries. It is because of the endless benefits that these batteries provide. Preserving non-renewable resources, saving the costs in the longer run, and efficiency in terms of energy are two of them. In this blog, let’s take a closer look at the features of solar lithium batteries:

The best way to define efficiency for anything is with its ability to make the maximum output with minimum effort.  For solar electrical systems, it is undeniably an essential factor. Batteries with other chemistries, including lead-acid, can be up to 80-85%.

For batteries of Lithium Iron Phosphate, the energy efficiency can be 95-98%, which makes it the most efficient option. However, apart from it, there are other aspects of lithium batteries that you need to consider.  It can include cycle life, energy density, depth of discharge, and charge rate. Here follows a brief list of it

First of all, measuring the life of the batteries, which battery would last longer? Before measuring it, consider how the condition of a used car is estimated. Instead of counting it as per the year, mileage is given more preference, and a similar concept goes for batteries.  Instead of years, they are going to last but with the cycle of life.  It refers to the number of cycles of charge and discharges that a battery can perform. The cycle life for lithium batteries can be from 2000 to 5000 cycles.

Another advantage that lithium batteries can have over other batteries is that they are saved from deficit cycling.  Actually, this happens when the battery can’t be charged before discharging again for the next time.  Batteries with this issue can face plate degradation, but luckily lithium batteries do not.

The term energy density refers to the amount of energy that a substance, in this case, lithium batteries, can store. In the case of the lithium-ion battery, its high energy density is another thing to count on.  Even if it is a solar setup, it needs to have a higher strength density to work for longer. This is where lithium batteries come in.

Whether other battery chemistries can be a source of hazardous gases like oxygen and hydrogen, lithium batteries do not possess any such threat. In many instances, these batteries can be kept in restricted spaces without the possibility of explosion. Along with well-designed systems, these batteries would not need active venting or cooling. They can be converted into recycled materials and are made often from that only.

Lithium batteries for solar-based systems are not just another option.  When comparing them with other types of batteries available, efficiency is the first touchstone for that.  With an energy efficiency of 95%, lithium batteries can be preferred more over other chemical batteries present. However, this is not the only aspect to be considered and drawn the bottom line on. Lithium Batteries have a charge cycle of 2000-5000 cycles, and this means that they can last for longer. Adding to it, they have a faster charge rate and energy density.  However, this is not it! Where other batteries are at risk of deficit cycling, which can impact its plate degradation, lithium batteries are also advantageous here. While counting all the perks and cons, we cannot forget to emphasize the environmental impact. The reason behind it is that with the degradation that our environment is facing every now and then, it is essential to choose eco-friendly alternatives. The aim is to see our gains while doing no harm to the environment. For this, lithium batteries are a wiser option as they do not possess any threat to nature. Eventually, it is a more considerable option.

Finding a woman for relationship: complexities and solutions

Reasons Why Apple Watch Leather Link Is So Popular

Why Should You Choose an Emerald Engagement Ring for Your Partner?

What You Need if You Want to Hire Filipino Workers

Ten Types of Glassware You Should Have At Home

5  Most popular Glass Furniture and Fixture Items for Every Home