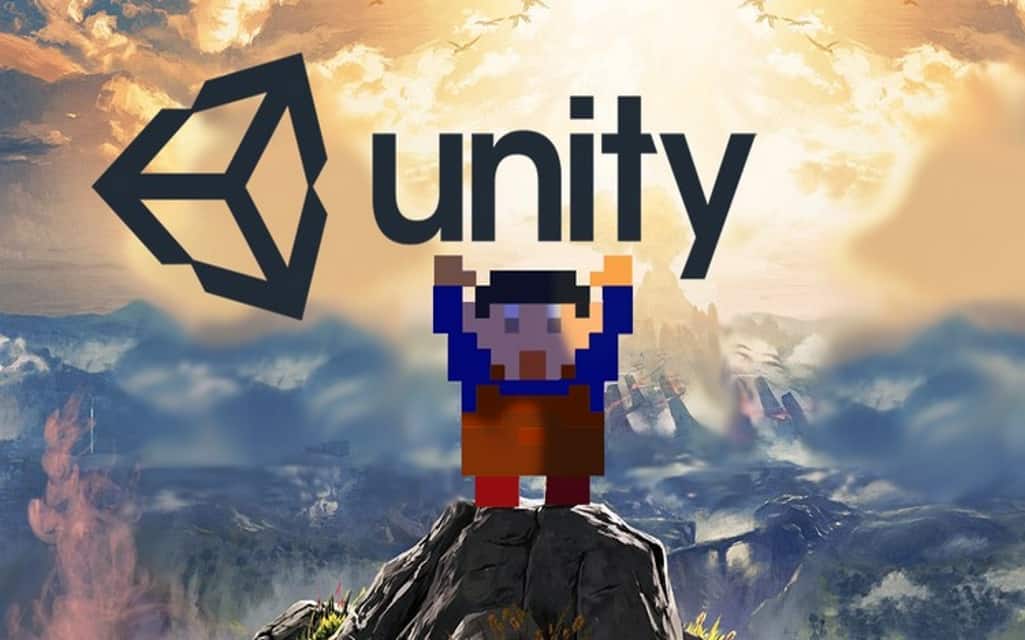 Unity is an engine to create a game in two or three dimensions capable of generating applications for most platforms, from mobile phones to video game consoles through almost all desktop operating systems, web support and even virtual reality. So far, Unity is the best engine for beginners who want to start their brilliant careers with Unity.

The purpose of making games with Unity is to contain the different media that will form the game, such as 3D models, images, sounds, programs … organize them and generate, according to the developer’s specifications, the game to be used on the selected platforms. Of course, with these specifications, it can be seen that Unity is able to function as a powerful tool for multimedia development with which to develop interactive, whether or not games.

Design and creation of video games with Unity

To start with Unity you do not need to spend money, you have a personal version, fully functional, which is free. If you later take professional advantage of the tool you can opt for a paid subscription system (from just over $ 30 / month) depending on the use you make of the program. Anyway, you can take a free course in making games!

A technical artist is the node that adds up the three main lines from which a videogame is generated: the creative of the operation of the game, the graphic designer and the programmer of the application. A technical artist is able to define the criteria with which to create the appearance of a game and its operation based on the base idea.

In a large production of making games, many developers collaborate, creative graphics, strategists, testers … but a small video game can be developed by that “orchestra man” who is the technical artist, able, by his experience in all the trades involved, to coordinate the specialists who work in the different tasks. This is a complex production series, where each part plays an irreplaceable important role.

Why don’t you take a course with Unity?

The course provides everything you need to make your first video game from scratch, without the need to know programming, game coding or even design. It includes all the necessary material to develop the game until the end of its publication but, if you prefer, it also explains how to obtain or create alternative materials to make your own version and, of course, for your next games. The course is much more than the first push to start developing video games that helps you so much when you start a new technique. You can code your own game, organize the project or how to get inspiration to develop your graphic aspect

The course will not only help you in the process from the technical point of view, the management of the Unity tool or its programming, but it will give you the guidelines you need to start with the development of videogames at a practical level. Do not worry, although in addition to following the contents of the course it is very important to practice with Unity to learn it thoroughly, you will not have the burden of delivering exercises or deadlines to complete each chapter in making games, you can do it at your own pace and review everything you need . Just make your own game!