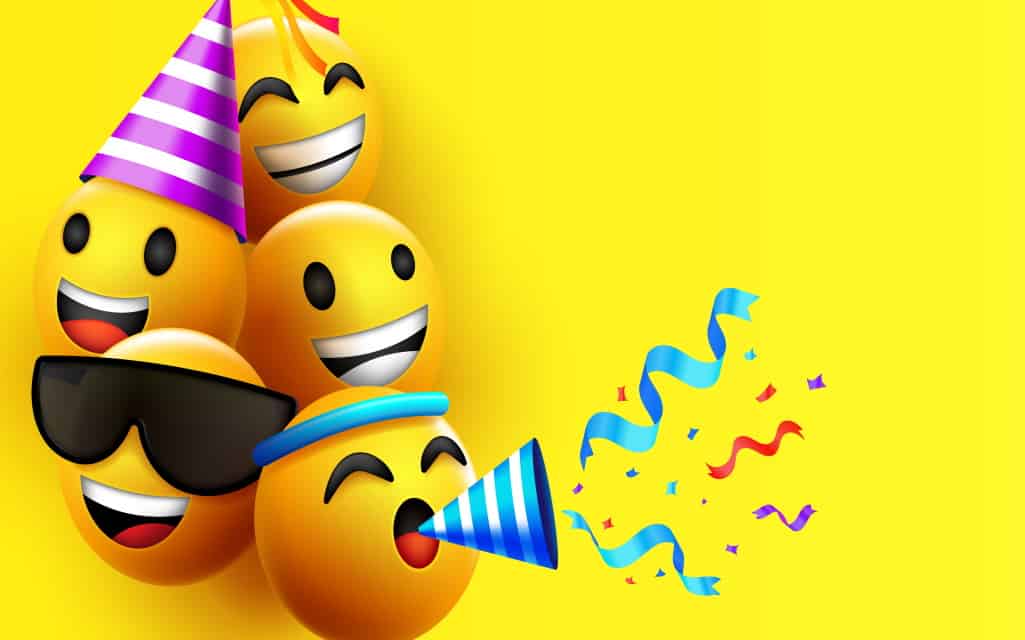 Memes unite people online and create social communication. They also provide a great platform for photo editing skills and pop culture observations. Every brand is utilizing the benefits of the meme. Either they create a brand new meme or use the famous meme templates and ideas; a meme campaign will undoubtedly attract a lot of attention.

The popularity of memes becomes so massive that the world has created a new Merriam-Webster Dictionary. This contains tons of information regarding different forms of memes. They can be videos, words, GIFs, or any other stuff relevant to memes. In this article, we will discuss some extraordinary meme ideas as well as some tips to create hilarious memes. Without further introduction, let’s get started.

This is one of the most popular memes on the internet. You might have seen the “no one” meme before. The primary purpose of the “no one” meme is to offer a wired or awkward idea that no one asked at the first time. This meme also pinpoints something strange that is done by everyone but no one talks about that.

The meme starts with a blank “no one” text and continues to the 2nd punch line. To make this meme, make sure you have a great concept ready.

When people use their power of observation correctly, they will be able to realize the common factor between two things. This is how the side-by-side meme was invented. People use this meme to find similarities between human faces and animal faces. Additionally, this meme can also be used to express expectation vs. reality types of things.

To make a side-by-side comparison meme, you have to make sure that the two contexts have some similarities with one another. However, using too many similarities will ruin the funny side of the meme.

The meme world is full of slow and steady rules. If you happen to have a great image, you can use some text in there. This will be highly beneficial if the image has a classic black and white outline. This is why people love the goofy animal meme.

To get this meme, make sure you visit Meme Scout. While choosing the text, make sure the text is relatable to the face of the animal.

As per Brain Honigman, make sure the meme is witty. Here are some tips that will help you to create successful and viral-ready memes.

These are some fabulous meme ideas and tips to create successful memes. While making memes, don’t forget to express your creativity. This way you can easily create witty and viral-ready memes.

7 Ways to Stay Organized While Planning a Wedding