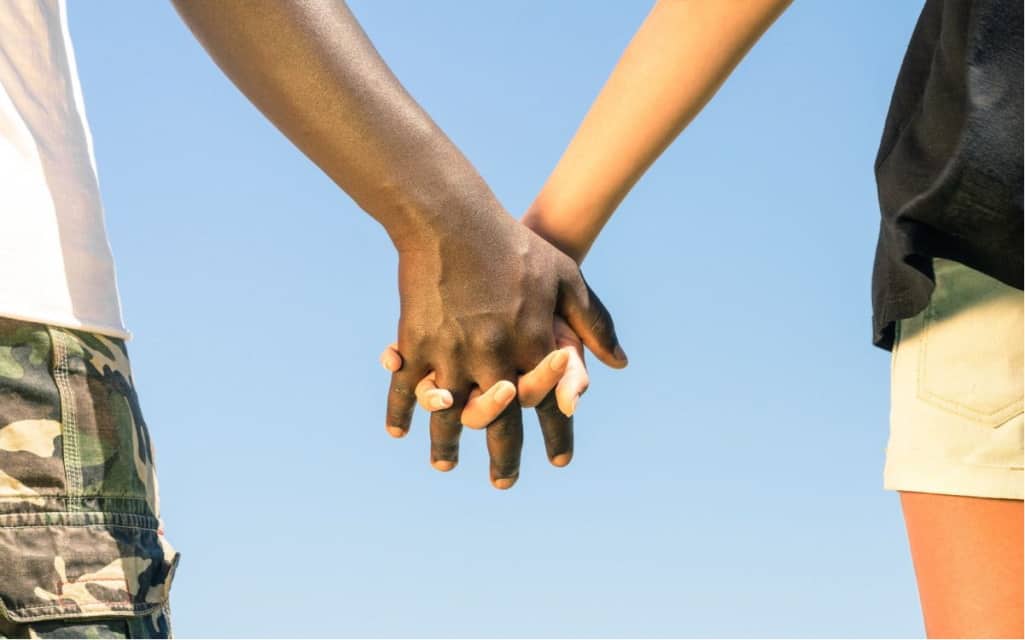 Over the last decade, there has been a significant shift in connecting and building relationships. The changing family structure, the growth and reliance on internet technology, longer work hours, and changes in our definition of community all imply that who we connect and interact with may never be the same. Recognizing the value of good relationships and finding new approaches to creating and sustaining strong social ties are critical to our overall well-being.

A New Approach to Human-Human Communication

As a globalized world promotes the intertwining of societies and cultures – frequently through technology such as the internet and social media – many cultures are engulfed by an ever-growing culture that is strongly reliant on technology. While telephones have been around for decades, messaging applications and smartphones have enabled people to adopt entirely new behavioral processes. These behavioral processes allow for more ease and quicker completion of activities at the expense of reduced human-to-human contacts. For example, it is usual for ex-pats in foreign countries to put off learning the local language and instead rely on Google Translate or other translation tools for communication, which frequently leads to misunderstandings in the workplace.

The Growing Child and Virtual Distance

As previously said, the issue of Virtual Distance has impacted everyone living in the 21st century. Unfortunately, the effects are more prevalent in growing children. Children learn by observing and interacting with their parents and classmates, but when they are removed from others and overexposed to technology, their psychological and cognitive development can be affected, and some social skills are lost or delayed. Reduced human-to-human relationships and rising human-to-machine interconnections can significantly inhibit normal development in children who require healthy social interactions to flourish.

Dating in the 21st century

Apart from parenting, one of the primary areas of interaction that has been affected in the 21st century is dating. With the introduction of popular dating applications such as Tinder, users no longer use social skills to meet possible mates but instead swipe through a “catalog” of people. Furthermore, ghosting is sometimes very common, owing to a lack of social skills – or guts – to end a relationship in an old-fashioned manner. Thus, technology in the 21st century directly impacts the decrease of formerly refined social and interpersonal skills.

How Has Technology Affected Other Aspects of Human Relationships in modern society?

A wide range of human interactions has been affected by virtual distance, including:

Smart devices and social media applications, for example, have primarily contributed to a bigger disconnect between individuals, even though technology has proven to cross worldwide barriers. As a result of a reliance on technology, many individuals worldwide have become isolated, socially illiterate, and unable to communicate effectively. It is common for people who communicate primarily via technology to use emoticons, for example, to express their feelings. Many people also prefer text chats over face-to-face meetings. When gatherings occur, social interactions are generally limited to brief talks between glued-to-one’s-mobile-device sessions.

Many people these days prefer to spend their time online than in the actual world. Many shallow relationships have emerged from this, as well as a significant lack of intimacy, which directly impacts how individuals behave, their beliefs and expectations, and their perceptions of others. They are impact by social medias such as OnlyFans. A lot of young female post themselves on that platform. You can also find a lot of them on website myygirl!!  Children’s interactions with others and the world have also been altered by technology, which significantly impacts their development.

How to Chose the Best Dating Site for You