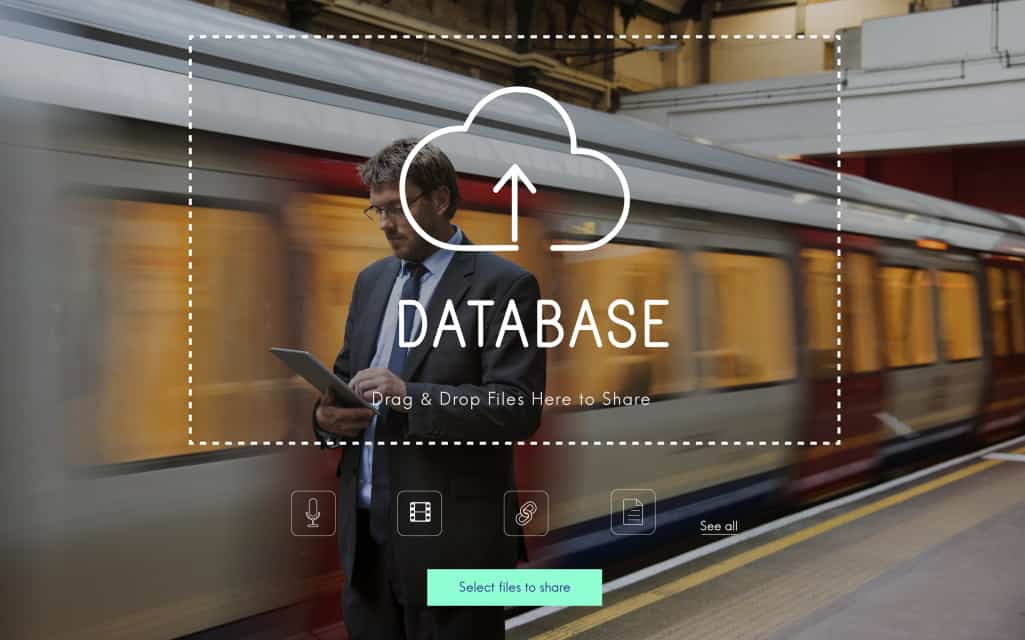 Companies and developers are increasingly turning to MongoDB, a database system that offers better flexibility and features as compared to others in the market. MongoDB is a scalable and flexible document database that provides powerful analytics and storage capabilities. The best part – it’s absolutely free!

The main difference between MongoDB and traditional relational databases is that the former is a document-oriented and NoSQL database. Unlike relational systems like MySQL and Oracle that use tables, columns, and rows for storing data, MongoDB uses JSON-like documents for storing data. This allows users to work with different data types. Also, you won’t have to work with the same data structures of fields forever.

In this article, we will be discussing the reasons why MongoDB is becoming so popular and why you should learn it.

How is MongoDB better than other databases?

There are several compelling reasons why you should start learning MongoDB for your development needs. Here are a few:

Now it must be clear why MongoDB has become so popular. If you want to take advantage of this opportunity, you can opt for a MongoDB certification course that will help you cover the fundamentals of the software through hands-on training.

How to Fight Shopping Cart Abandonment

Can Mandir Describes The Future Of E-commerce

Getting into the Tech Industry: Ways to Fund Your New Business