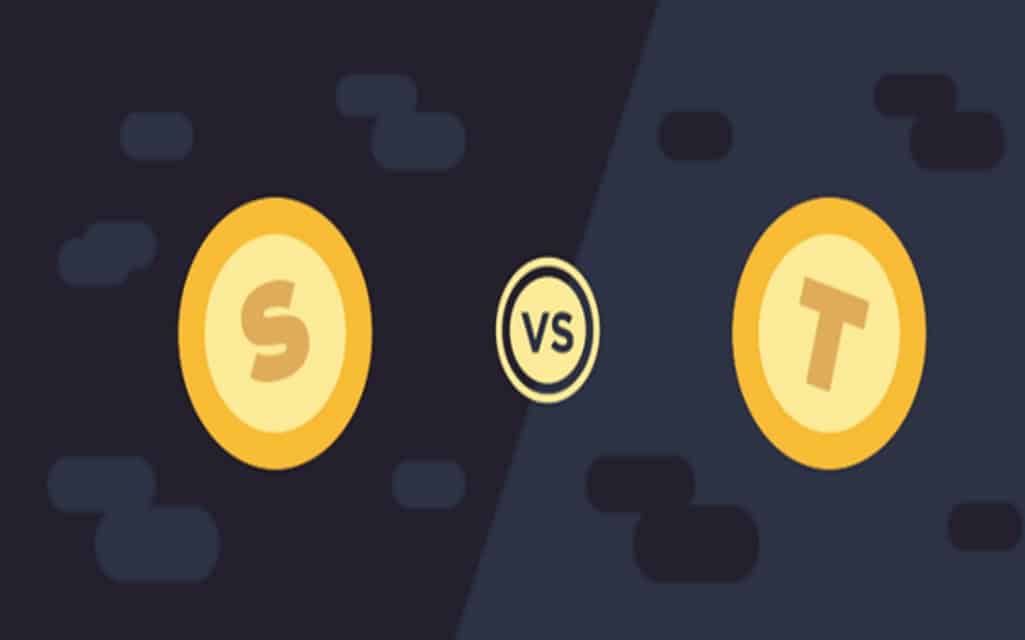 The last financial crisis to hit the US, back in 2008, was disastrous. Losses stemming from it and the ensuing recession hit the billion-dollar mark, and it took several years for the country to recover.

The effect on the economy and society was such that the recession was the defining event of the latter half of the decade. Political campaigns were built on, and found success, thanks to it.

Naturally, it’s in nobody’s interest for another financial crisis to happen. Not only did it heavily affect many rich people, but the poorer ones had an even worse time. Recessions hit everyone, after all. However, we’re facing the fact that the financial crisis is expected in 7 year cycles.

While good policies might help curb the effect of a crisis, it will eventually happen barring a complete change of direction in an economy.

That’s why, eleven years after the last financial crisis, America is bracing itself for one. At this point, most people are thinking of a when rather than an if. And among those, there are people looking to minimize it or, if possible, avoid it.

A lack of transparency can kill the economy

Understanding the reasons behind a financial crisis is an important step to minimize the effect of the next. The 2008 crisis came high on the heels of a ruptured housing bubble. And the subsequent fall of several big corporations that were once thought invincible rattled many.

The reasons are many, and it would take long to explain them. The short version is that a lack of oversight, coupled with rampant loans and a lack of leverage caused the eventful bubble. In the end, the whole thing could even be narrowed to a lack of transparency.

Transparency, after all, is the enemy of most get-rich-quick schemes. Or most negative schemes overall. Corporations will often try to hide data that will make them look bad, after all.

Being able to get rich while damaging society as a whole is something many corporations don’t mind – as long as no one notices. Particularly since often, once they do notice, the people end up paying the price. The bailouts that resulted from the crisis, after all, weren’t paid by Goldman-Sachs. They were paid by Americans.

Luckily, this time around we have better ways of ensuring, and enforcing, transparency. The most recent one, and the one that many people have been touting as our savior is the blockchain technology.

The Blockchain: An economy saver?

The distributed, immutable ledger technology seems tailor-made to avoid the kind of schemes that lead to recessions. If there are no ways of cooking the books and financial information is public, then the market can react to things as they happen.

This means that, had blockchain been around in 2006 and in widespread use, people would have noticed the housing bubble as it grew. Or, if the data wasn’t completely public, at least the government would have noticed. They could have stopped it.

There’s more to blockchain than the enforced transparency, however. Today’s blockchains can use what’s known as security tokens. And these tokens might just help us avoid creating holes in our economies.

For example, a security token can symbolize a share in a corporation. Or an intellectual property. Or a real estate holding. Any kind of property you can think of could be digitized and turned into a security token. It’s already happening, in fact.

Security tokens are an attempt to bring the transparency of the blockchain to real-world issues. They’re a way to determine ownership of things, but also a way to make sure transactions aren’t taking place without proper backup.

Helping the economy with transparency

It might be difficult, at first, to understand how digitized properties could ever help the economy avoid a recession. After all, creating computer files is easier than printing money. If anything, anyone could arguably claim ownership of anything this way.

Except that’s not how it works. Not in the blockchain, at least.

Once again, the blockchain is a semi-public, immutable ledger. It records every single transaction taking place in it. This means that, whenever anything enters, exists, or changes place in the chain, it leaves a trail.

There are ways to keep transactions from appearing in the chain, of course. Creative uses of the Lightning Network are among them. But, for these to work on any chain, they need to be allowed. Naturally, a blockchain carrying such sensitive data would be coded and configured not to.

This would, then, lead us to a situation where no corporation can lie about its actions or holdings. A bank could show a huge amount of people buying houses, but it would also have to show most of those mortgages have no backup.

In other words, as soon as a shady practice starts gaining traction, everyone would know. Or, at least, the authorities in charge would notice and a correction course could be implemented.

But there’s more. Beyond helping a banking crisis and keeping those in charge of our economy in check, the added transparency would also help regular people.

Currently, it’s difficult for many people keeping investments, particularly their retirement funds, to know exactly what’s being done with them. They’re told to trust their fund managers, but the only way to know where their money requires a phone call or a visit to their office.

And even then, they could have lied about it.

With blockchain technology and security tokens, citizens could get an instant view of every single one of their holdings. If their money is involved in any contracts, they’ll be able to know. They should, then, have a hand on how their savings are invested, and why.

This transparency would greatly help the people by minimizing the risk of a fund manager making mistakes. Sure, people could make mistakes on their own – but that would be their mistakes.

The blockchain could further keep track of those transactions, adding notes as to who pushed them. This is a plus and capable of resolving some regulatory challenges of security Token governance.

Furthermore, using security tokens and going on the blockchain could help us avoid a new economic crisis. More importantly, though, it could help us completely revamp the global economy. And as well, allowing everyone to participate, instead of a few people with lots of money. This is a laudable and realizable goal.