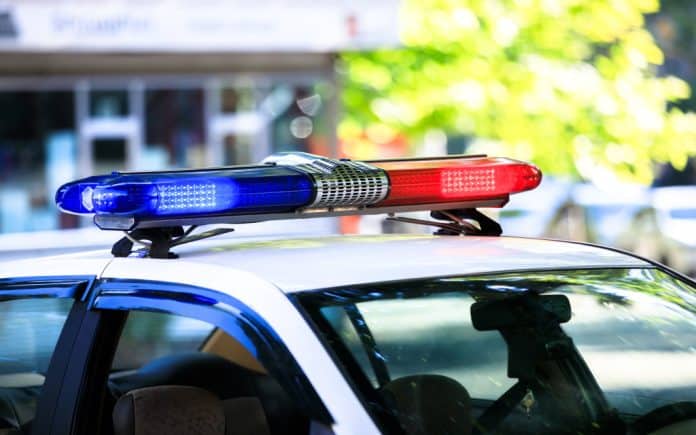 California authorities announced Monday that six people, including a 17-year-old mother and a six-month-old baby, were killed in a shooting at an apartment complex.

“We don’t believe this was an act of indiscriminate violence,” Tulare County Sheriff Mike Boudreau told a news briefing. “This family was targeted.”

He added, “We believe that there are gangs involved in this scene, and there are investigations on drugs,” according to what was quoted by Reuters.

Tulare County Sheriff says multiple calls came in about gunshots in the area of Harvest & Rd. 68. Initially callers thought it was an active shooter because of how many rounds were being fired.
🔉 pic.twitter.com/WkzxMryQXF

Noting that there are at least two suspects yet to be arrested, “we want to make sure we do whatever it takes to get justice for the victims.”

Authorities responded early Monday morning, after hearing multiple shots at the apartment complex. When the police forces arrived at the site, they found some of the victims on the street while others were found at home.

Boudreau said a victim was found alive and injured when authorities arrived at the scene, and later pronounced dead in hospital.

Boudreau did not disclose further details, saying, “I have more information, but I am not at liberty to disclose it at this stage, as we hope to arrest the suspects.”