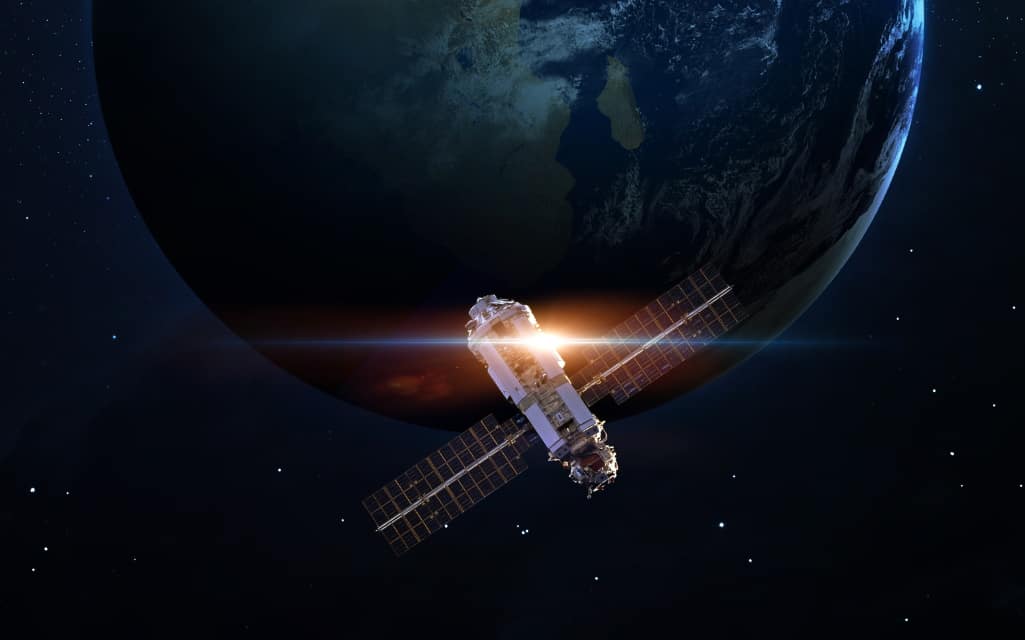 Google Cloud is a public-facing cloud computing infrastructure that offers more than 100 distinct products under the brand umbrella. SpaceX is a private aerospace company with an eye on eventually settling Mars. Starlink is among its most ambitious projects: bring high-speed Internet to the masses via a massive satellite network. On May 13, the two tech giants announced a collaboration.

The Google Cloud Platform was developed as the infrastructure for the many end-user services that the company offers. Later, it became an aspect of Google Cloud, a cloud infrastructure that could meet the enterprise needs of the modern business. As mentioned in the opener, Google now offers more than 100 products under this umbrella. The service categories in which these products fall include databasing, big data, networking, computing, cloud AI, security, API platforms and the Internet of Things.

Space Exploration Technologies Corporation—or SpaceX—is an aeronautics company with a focus on aerospace manufacturing and space transportation that was founded in 2002 by Elon Musk. Although SpaceX has some rather lofty goals, such as the colonization of Mars, its early efforts have centered on establishing the practical structure that will make the grand ambitions possible.

One of these practical endeavors has been establishing the world’s largest private satellite network. An ancillary undertaking has been development of a satellite internet constellation known as Starlink. Starlink went into service in 2020. In 2021, Musk announced that Starlink already had more than 500,000 orders and that global availability would be in place by the end of the year.

On May 13, 2021, Google and SpaceX made a joint announcement that they had formed a partnership. Google’s goal here is to use the reach of Starlink to provide the Google Cloud services to businesses and other organizations located in remote regions. The initial contract is expected to last seven years, and establishing the necessary infrastructure will begin right away. SpaceX will need to install ground stations at various Google data centers in order to facilitate the services Google desires.

Of course, the advantages here do not run one way. Starlink will be able to offer compelling cloud services to its clients that up until now would not have been possible. It remains unclear whom is paying who and how much money is changing hands. There may also be a degree of trade involved here as well.

This partnership is undoubtedly a major victory for both SpaceX and Google. Nevertheless, SpaceX is an organization without much competition in the context of this discussion. The same cannot be said for Google. They compete in the same space with Microsoft and Amazon, and there is little question that those companies currently hold more market share in cloud computing.

But it is also worth noting that this partnership differs from any collaboration that any cloud company has entered before. After all, it requires extensive integration with Google’s internal network. Cloud services typically involve outsourcing functions, such as data storage and remote computing.

One of a Kind

To put it another way, Google’s customers will be directly accessing the Google Cloud services. SpaceX will use Starlink to serve as an intermediary. Bikash Koley—the head of global networking for Google—responded that he did not believe such a partnership had ever been done before. That in itself is exciting. There is considerable potential combining the power of the cloud with a connection that is secure and universally available.