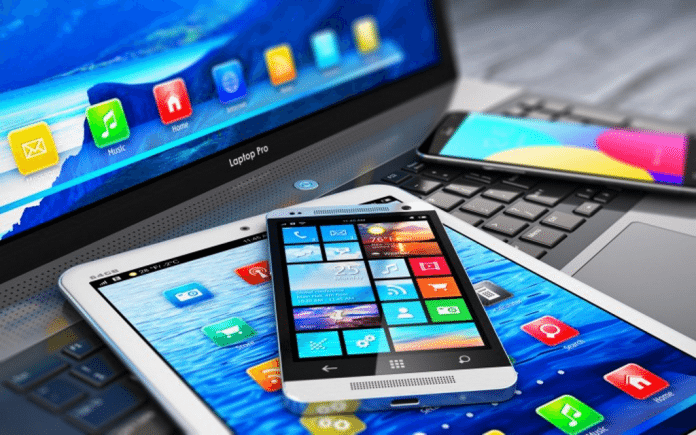 It is clear how much video conferencing has made the modern workplace easier and opened up opportunities that were never possible before. Our personal lives are also being greatly improved by this new technology. Even so, you might have noticed that some people are reluctant to use it and are still clinging on to outdated equipment, systems, and methods. Usually this is a result of somebody not growing up with computers and being afraid that they won’t know how to use it correctly and will either break it or feel humiliated. It is fair to say that this generally happens to older people but even millennials who grew up using computers and the internet can feel this way sometimes too. You can still take advantage of systems such as Blue Jeans and how using free meeting software can be helpful to them. Here is a quick guide:

The simplest way to plug new software is to first of all explain the positives it has already had for other corporations. You could show, for example, how Google has used it to build a technology empire worth billions or how it has saved other companies millions of dollars in overheads. It is also useful to show how it can save people time and money each day from cutting down commuting and the numerous advantages of working from home. A report by eSchool News found that promoting the personal gains over the office benefits is one of the most effective methods of introducing reluctant users to a new way of doing things.

2Demonstrate Ease of Use

The next step for those who are still on the fence about video conferencing is to demonstrate how easy it is to set up and use. Management Issues says that one of the main reasons it is hard to convince people to use unfamiliar software is that they are already used to their old system and are worried that they won’t know how to use a new one. They might even be wondering why a new one is needed if the old methods still get the job done. You might have noticed this reaction whenever a new operating system is released or even when a popular website gets a re-design. Thankfully, video conferencing software is nowhere near as complex as it used to be so you can demonstrate how easy it is to use with a quick demonstration. Once you tell the person that all they need is a device that can send and receive video and audio as well as maintain a stable internet connection then they will be more convinced.

This will be a major deciding factor for many business owners and managers. Will the advantages be worth the cost? If you have plugged all of the features mentioned thus far then you should have convinced your bosses or colleagues that the software is worth it and the price won’t seem too high a cost to them. It is worth mentioning again how much money you can save on catering to clients, renting office space, and paying for other peripheral costs if employees are working from home, even on a part time basis. Mention also the personal savings on transport and expensive business clothes if they are able to do their tasks from home and they will be doubly hooked.

As much as you want to plug the numerous advantages of video conferencing, you can still address that sometimes technical issues occur. Be sure to emphasize that most of the time these issues are due to mitigating circumstances that the user isn’t at fault for. It is usually due to an unreliable internet connection or even another user not using correct conferencing etiquette. Instead of shying away from these issues, show what to do when they occur and how issues are now far easier to fix than they were on older machines.

It happens all the time: a business, school, or even a home will pay a lot of money for an expensive piece of equipment that is set to revolutionize their entire lives but within a few months, everyone has decided that it is just too complicated and will have returned to using their traditional methods. There isn’t much point to investing in these systems if this is going to happen. To solve this, make it clear that you are available at any time to solve anybody’s issues or help them catch up if they fall behind.

Follow these steps and you can convince even the most reluctant technophobe to make the switch over to video conferencing and perhaps even remote working. This way your whole office can feel the benefits, be happier with the company, and even save money for many years to come.