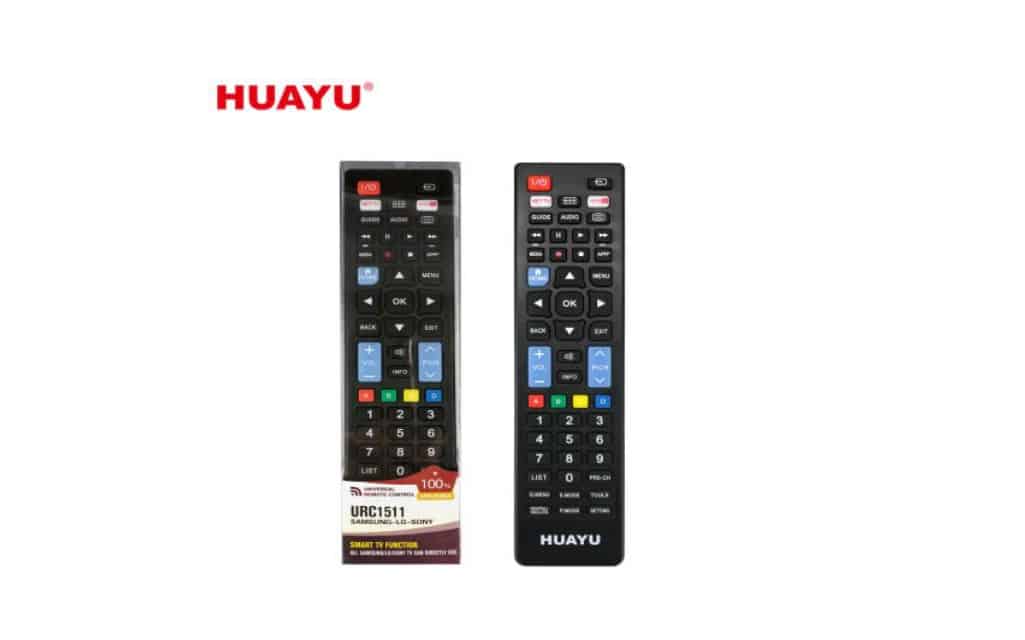 Needless to say, the remote TV control is nearly familiar to everyone. It’s a kind of device that is used to operate the television from a distance;  It’s also a gadget that a child may hold in hands all day long; and it is probably something an adult would instantly go get as soon as he or she is back to home.

Nowadays, a new version of it has been born. It’s called Universal Remote Control. This article is about to introduce this item.

The main significance of the universal remote control for TV

Suppose you equip your home with the electronic device like the TV of Samsung, LG, or Sony. In these cases, you may respectively purchase three kinds of remote controls for them, which means each time you want to operate a device and you have to fetch the right one for it. Will it drive you crazy when having to distinguish the correct one from others? Also, owning multiple remote controls requires you to buy different kinds of batteries; in other words, you’ll naturally spend more money or even more time to make these remote controls work.

So there is a need for the universal remote control.

Literally a universal remote control has all the properties a traditional one has. Its magic lies in the fact that it can control different types of devices.

Application of the Universal Remote control

Apart from the fact that it has such wide applications, it has shining points as followed.

The Delivery Business is Driving Technology

5 Reasons Your Mac Is Dying So Fast

How have specific industries implemented the use of alloys?

The Greatest Games In History To Borrow Magic From The Silver...