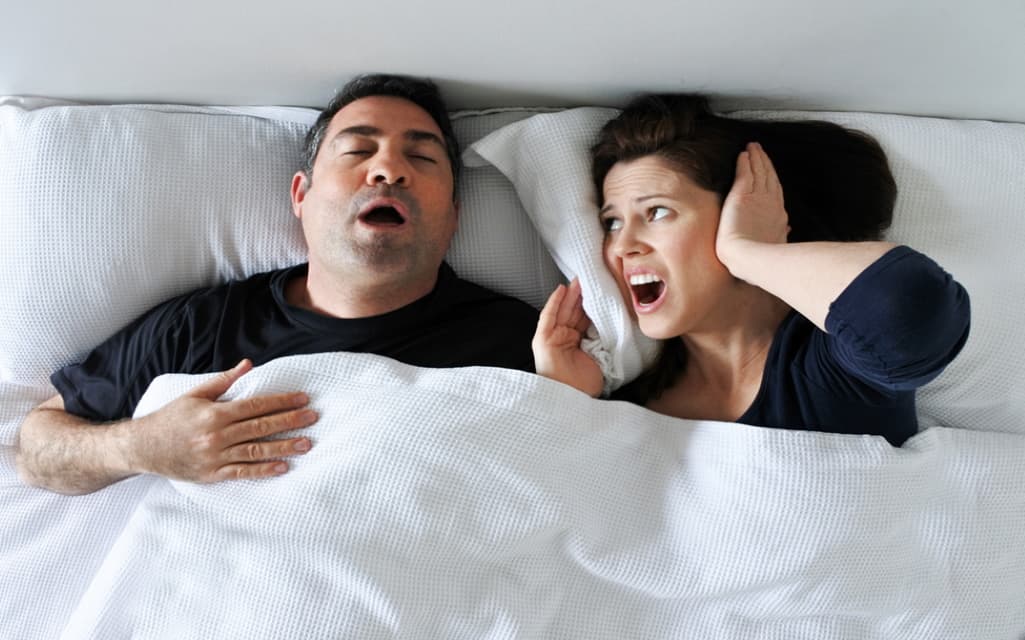 If you’ve found yourself struggling to either fall asleep or stay asleep lately, you may be wondering why it’s happening to you of all people.

You work hard during the day. You’re on the go from the moment you wake up to the second your head hits the pillow at night… so theoretically, you shouldn’t be having a sleep problem.

Turns out, you’re not alone. Over 40 million people in the US alone suffer from a sleep disorder, whether they realize it or not.

A home sleep test is a great way to find out if you fall in that statistic.

Here are several facts you should consider as you plan your test out the next few nights.

1. The Purpose of a Home Sleep Test

You’ve probably heard of an in-lab sleep test, but if you’re unfamiliar with a home sleep test then here’s a brief description of what to expect.

First and foremost, a home sleep test should only be performed if you believe your sleeping dilemma to be tied into your breathing as you sleep.

If you think it’s connected to something else, such as a heart problem, you need to schedule an in-lab sleep test right away.

The main reason for the test is to find out if you’re dealing with sleep apnea. This is a sleeping disorder in which you either stop breathing completely or don’t breath sufficiently for an extended period of time as you sleep.

Those long pauses can lead to choking or other detrimental problems while you’re sleeping, as well as wake you up in a shock.

One of the most concerning features of sleep apnea is the unfortunate connection it has to weight gain.

While it’s not exactly a direct correlation, sleep apnea takes a toll on your body and starts to exhaust the body where it can’t always fight its own battles.

Sleep apnea will cause your body to become fatigued, which will slow your metabolism over a mere matter of weeks. When your metabolism slows down, your body’s ability to burn calories efficiently takes a nosedive.

The fatigue will also send your body into a panic mode where it starts to have more cravings in order to try and get more energy.

Probably the most important thing to know about a home sleep test ahead of time is that it won’t provide you a diagnosis on the cause of your sleeping issues.

It’s only a matter of measuring data in a setting that your body is used to, or should be used to, sleeping in. In-lab tests may run a bit skewed since it may be uncomfortable to fall asleep at a place you’re unfamiliar with.

The main goal of a home test is to gather the information that can later be interpreted by a doctor.

Home tests will show your blood oxygen levels as you sleep, measure the breathing rates while you sleep, and take note of your body’s natural effort to breath.

4. Sleep Apnea Relates More to Your Age, Not Your Weight

A common misconception of sleep apnea is that it’s only found to be a disorder of people that are severely overweight.

Many believe it to be a direct result of obesity, mostly found in men.

While that may be true, women become just as susceptible to it once they reach their post-menopausal age.

In fact, studies have shown that sleep apnea has more of a connection with both the men and women’s age rather than the weight. That said, it’s possible for younger, more fit people to get it as well.

Don’t just assume sleep apnea isn’t the cause. There are several different variations of it, and you won’t know until consulting with a doctor after gathering the data in your home sleep test.

While this article’s main purpose is to highlight and define a home sleep test, it’s worth setting the expectation of an in-lab sleep test as well.

If the main reason you’re interested in a home sleep test is due to your fear of not being able to actually fall asleep during an in-lab test, you may be surprised.

To combat that, they try to make each of their rooms as comfy and homey as possible to help you fall asleep comfortably and gradually.

Home tests certainly have their place, but don’t forego the in-lab test just because you think it’ll be awkward and uncomfortable. You may find yourself wanting to make it your full-time resting spot after the test is done!

6. You May Believe Yourself to Have Something Other Than Sleep Apnea

In this day in age, mental health is being monitored and discussed more than ever before. Those discussions have raised awareness in every one of us to self-assess our mental state.

However, sometimes people believe themselves to be succumbing to depression when the fatigue and mood swings are actually tied to a sleep disorder.

You should always consider both, and take each possibility seriously. Reach out to your doctor to discuss your symptoms and see which may be your cause of overall fatigue,

7. You Don’t Have to Figure It Out by Yourself

If you’re hesitant to perform a home sleep test due to your lack of knowledge on the subject, you have nothing to worry about.

Discussing this option with your doctor will move the process in motion. They’ll fill you in on all the equipment you’ll need and step by step instructions on how to perform the test.

All you’re required to do is where a few pieces of medical equipment and fall asleep, let the equipment do the rest!

A Home Sleep Test May Be Your Way to Normalcy Again

Performing a home sleep test will be the start to getting your life back on track, reach out to your doctor to plan for one today!

Best of luck with the entire process. Hopefully, you’ll find the root of your sleeping issue soon enough.

Be sure to check back with us frequently for the most up-to-date information on the latest technology.

6 Types of Therapy That Can Improve Your Mental Health

Psychological Treatments of Patients at the Drug Rehab

Things to consider while Buying an Inversion Table