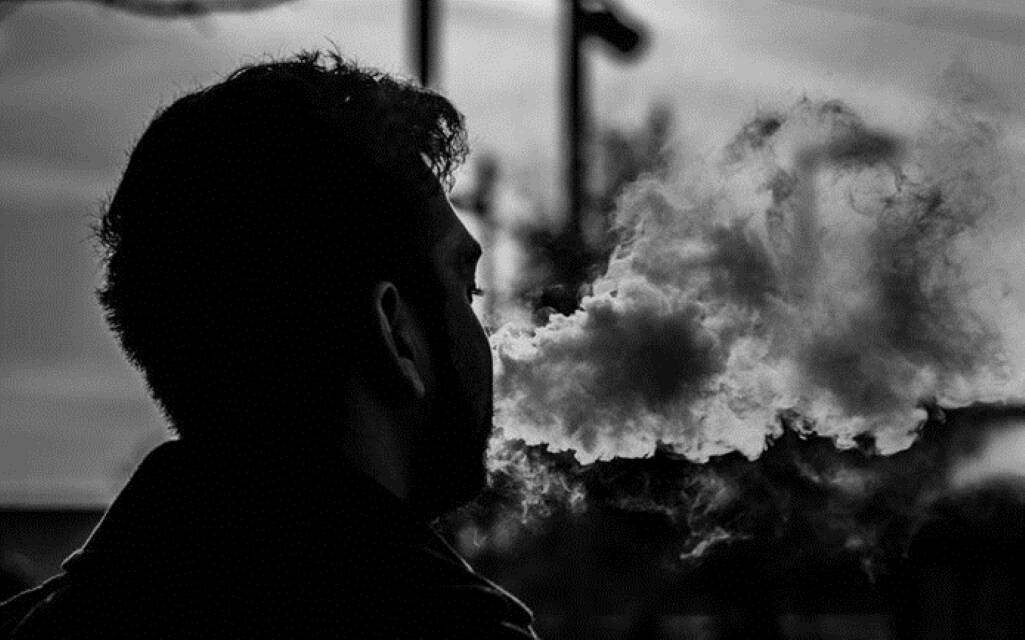 Since the introduction of vaping to the public in 2006 by Chinese pharmacist Hon Lik and his employer Ruyan Group, vaporizers have been selling like hotcakes around the globe. In 2016, the recorded sales of vaporizers rose to $266 million. Despite the numerous attempts to ban these cigarette alternatives, these attempts had only paved the way for its worldwide domination.

If you’re one of the crowds who’s thinking of trying a vaporizer as a substitute for tobacco cigarettes, check out these 5 important facts about vaporizers.

Because vaping is associated with smoking, people assume vaporizers also cause life-threatening diseases like lung cancer. But did you know that nicotine, which is found in vaporizers, isn’t the main culprit that triggers lung cancers in smokers in the first place?

Tobacco cigarettes contain 599 additives per stick. When you smoke a cigarette, these additives burn and release 4000 chemical compounds that bring harmful effects on our system. These chemicals also contribute to the development of lung cancer in smokers.

Add to that the fact that vaporizers were introduced to the public as a smoking cessation device for smokers who are addicted to tobacco cigarettes. Even the American Heart Association attests to this on their 20-page report, stating:

“E-cigarettes either do not contain or have lower levels of several tobacco-derived harmful and potentially harmful constituents compared with cigarettes and smokeless tobacco… [e-cigarettes] present an opportunity for harm reduction if smokers use them as substitutes for cigarettes.”

Although it’s safer than smoking tobacco cigarettes, they’re still risky for our health and safety, especially when used irresponsibly. If you’re looking to quit smoking, vaporizers can’t help you with that. They still contain nicotine that causes smoking addiction. If you consume more than 40mg of nicotine in a day, you’ll experience fatal effects.

They can explode too, but only if the smoker uses them irresponsibly, like:

There are more types of vaporizers available out there than the boxed units we commonly know.  They vary in size, structure, and the materials used. Here are the common types:

Lawmakers can’t still decide whether vaping is a safer alternative to smoking, or if it’s all the same dangerous. There have been ups and downs in terms of banning and regulating the use of vaporizers all over the world.

So far, the US FDA has declared e-cigarettes to be regulated as tobacco products too. This means the same rules and restrictions will apply to vaporizers, such as prohibiting sales to minors and smoking in the same places where traditional smoking is also banned.

Despite these declarations from the FDA, the government had entrusted the local government for the final say about vaporizers. This is why states have different rules and regulations on vaping. To learn your state’s laws on vaping, head on here.

Another common assumption with vaping is that it produces the same dangerous smoke that tobacco cigarettes give off, and that the secondhand some produced can also affect bystanders. That’s not entirely true.

As mentioned earlier, tobacco cigarettes produce chemicals when burnt to produce smoke. Vaporizers, on the other hand, produce vapor, which is lighter than smoke and contains fewer chemicals.

Besides, there are still no clinical studies proving the harmful effects of vaporizers to bystanders to date.

5. Vaporizers are more popular with teens than with adults

Interestingly, more teens are getting hooked with vaping than adults, who were the original target demographic when vaporizers were introduced to the public.

A study by the University of Michigan discovered a dramatic increase in young vapers last 2018, with 12th graders making 37.3% of the increase. The same study also discovered that 1 in 10 eighth-graders say they’d vaped nicotine in the previous year.

This rise in younger smokers can be traced to the numerous vaporizer ads sprawling all over the internet. According to drugabuse.gov, 7 out 10 teens are exposed to e-cigarette ads, with 35.8% exposed to online ads. Peer pressure is a common factor too.

This is also the reason why the idea of vaping continues to receive negative impressions. Parents assume their children are being exposed to conditions related to smoking, because of the association of vaping with smoking, and the misleading scientific studies that “back up” these negative claims.

Vaporizers are safer than tobacco cigarettes, but on the other side of the rainbow, it’s also the reason why more teens start smoking at an early age.

To enjoy vaporizers at its best, responsibility is key

Is vaping really safe? – this is the ultimate question about vaping that still leaves people baffled. But here’s the short answer: yes, as long as your a responsible smoker. Don’t push your limit to avoid the fatal effects of nicotine. Don’t feel experimental with your vaporizer to avoid explosion and prolong its life.

If you learn to be a responsible smoker, you can enjoy vaping at its finest. And perhaps, slowly convince people that vaping isn’t as bad they think.

Are Zoos Safer Than The Wild?

5 Reasons Why You Should Try CBD Tinctures

All You Want To Know About Activated Bamboo Charcoal?