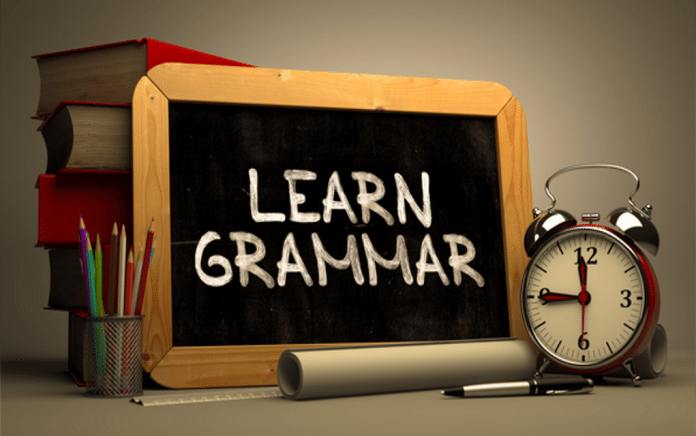 While there is no official language in the United States, the majority are English speaking, or bilingual. English is the global business language, so it only would make sense that native English speakers would get it right a whole lot more often than what I see online, on poorly written business signs, and even in the media. With the advent of the internet, everyone is suddenly a writer of prose and has a Google doctorate in Everything. Conversely, more errors are made public than you can imagine. The top five are the most common.

There are many people who get confused about their use of these words when they’re writing. As you see, there are very different meanings for each of the words, they just happen to sound alike. Here is a simplified explanation for each:

“Their” is plural possessive; that is, belonging to more than one person.

“They’re” is a contraction of  they and are.  Other people are doing something.

Memorize the first line and you’ll be sure to get this one right more often.

Commas are everywhere these days. Some of the writing I see online seems to be written for William Shatner; “I just, don’t know, where all the rules – went.  While commas serve a good purpose, they are utterly annoying when used out of place, or worse, omitted where they should be.  A comma is appropriate to break up a sentence, but only if it relates to the first half.  It is also required when listing items, but be sure to use the last one (the Oxford comma) if you want your sentence to make any sense.

Another punctuation gone rogue is the apostrophe. There are two uses for apostrophes: to signify possessives, and for contractions.  Nowadays people just throw them around like confetti.  This is not only in online forums, but public signage for businesses. The worst offense I’ve seen is ‘Emergency’s Welcome’.  It’s painful to watch!  People, sometimes it’s just ‘s’.  If it belongs to someone, use the apostrophe; if it’s two or more of something, just feel free to put that ‘s’ on its own.

Belong to it – Its

This was an actual sign on display at a state-run liquor store in Virginia.  I couldn’t believe my eyes and thought I slipped into a bizarro world of non-written English.  I realized it was true, they used text talk to get the attention of the target audience.  Is it so much harder to add all the letters?  Texting can be a pain, so it’s reasonable to use shortcuts.  When you make a public statement, please use full words!

I didn’t even understand this one the first time I encountered it.  “Save are planet”  It just didn’t compute.  It took me a moment to realize the writer was simply writing the word he says for that sentence.  I was teaching sixth grade, so I corrected him, told him how to properly pronounce ‘our’ (like hour, not are), and moved on.  Years later I was surprised again to see this misuse is common among adults in cyberspace.  At least they’re writing a whole word… just not the right one!

English is a tricky language, but with a little attention, you can overcome these common errors.  Don’t even get me started on “I seen…”, that would be a list of its own in the annoyance arena!