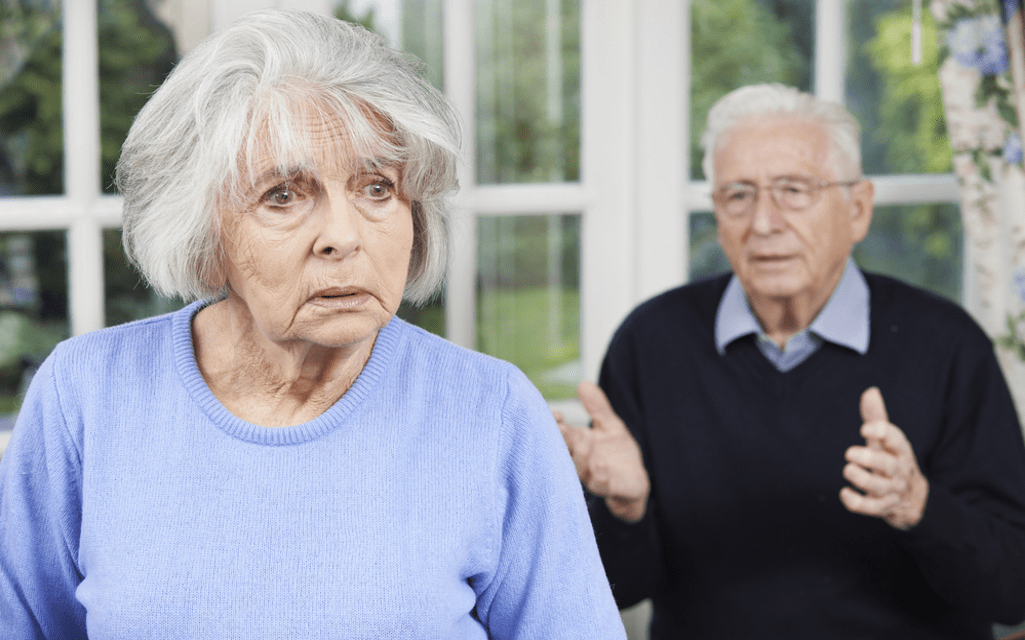 If you are familiar with the Alzheimer’s disease only through its name, consider yourself lucky. This horrible disease often strikes seniors, but has been known to affect mid-aged people as well. Very similar to dementia, it causes memory issues, can disrupt focus and impair communication. As it progresses, people affected become increasingly confused and disoriented and have trouble handling even the easiest task. The scariest of all is that they often forget their closest ones or have flashes of the past, completely unaware of the time period they are currently in.

Unfortunately, there’s still no answer to what causes this horrible disease and why it affects some and not the others. It can be heartbreaking to watch your senior loved one struggle with this disease, but it can also get difficult caring for them as the disease progresses. That is why many families have their senior loved ones move to a nursing home or hire an experienced caregiver through agencies like A Better Way in Home Care to provide professional care for their loved ones.

Alzheimer’s is just a part of aging

Even though Alzheimer’s is often confused with dementia and affects the elderly, Alzheimer’s is a disease and not just a natural part of the aging process. Even though we do lose a lot of our cognitive abilities as well as long and short term memory, Alzheimer’s is different in that it also causes personality changes and severe memory loss.

Only seniors are at risk of Alzheimer’s

It’s true that Alzheimer’s symptoms usually manifest in people older than 60, in many cases the disease can strike much earlier. The early-onset symptoms of the Alzheimer’s are not that common, but sadly do occur in younger generations.

Alzheimer’s can be prevented

There are a lot of ways to take care of your cognitive health, but sadly so far there isn’t a cure that would prevent Alzheimer’s from progressing. However, there are some healthy habits that can help delay the onset of symptoms, such as regular exercise, healthy diet with fruits and vegetables, keeping blood pressure low, trying out new hobbies and reading more.

If your relatives have Alzheimer’s so will you

Alzheimer’s will make you violent and aggressive

This myth has its roots in the popular culture and the way it portraits people with Alzheimer’s. No doubt you’ve seen an Alzheimer’s patient portrayed in a TV show as a violent, confused individual. However, while it’s true that Alzheimer’s can cause personality changes, they are not necessarily violent or aggressive. Some seniors become restless, others curious, and not everyone is always unresponsive or unaware of their surroundings. Alzheimer’s patients still need to maintain social connections with their loved ones or caregivers keeping them company.

The Mental Health Challenges of Working as A Freelancer

Effects of STDs on Mental Health

The Most Influential Health and Wellness Influencers

How To Care For An Older Adult With Disabilities

What You Should Know If A Loved One Has Alzheimer’s Disease?

What Is a Healthcare Provider?

How to Clean Up Water Damage: Best 5 Tips For It

What Exercises Should You Perform on a Vibration Plate?