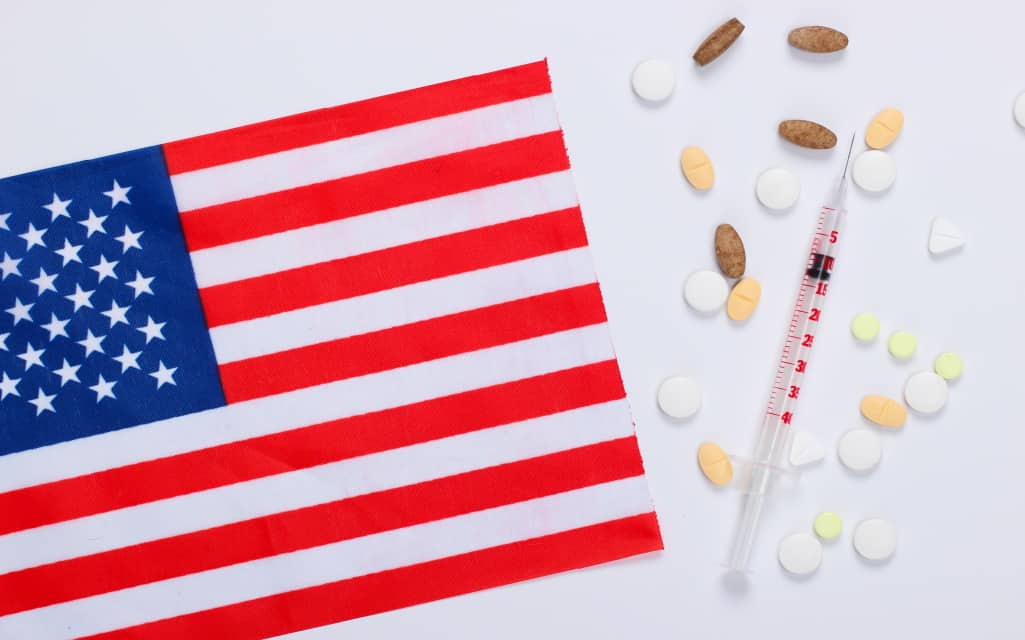 Even in 2021, there are millions of Americans who live in medically underserved areas. This public health crisis is having just as much of an impact on inner cities like Dallas as it is on more rural areas of the nation. The good news is, there are government incentives for medical students to undertake primary care residencies in family medicine, internal medicine, and pediatrics to help assuage this problem.

How Ordinary Americans Can Help

Not everyone wants to be a doctor or has the resources to pursue this kind of education-intensive career. That doesn’t mean there’s nothing ordinary Americans can do to help. People who want to do their part to ensure that all Americans get the care they need can donate to The Doctor Spot to help provide key medical services to Dallas County’s most underserved neighborhoods.

What Is a Medically Underserved Area?

How Medically Underserved Is Texas?

According to the HRSA, Texas ranks second behind only California in terms of the number of medically underserved areas. There are over 200 of them in the Lone Star State. Additionally, the HRSA has designated 1,125 areas in Texas as health professional shortage areas (HPSAs), a designation that indicates a shortage of not just primary care professionals but also dental or mental health experts.

Effects of Living in a Medically Underserved Area

People living in medically underserved areas of the United States often face health problems most commonly associated with living conditions in developing countries. While their nearby peers have access to all the healthcare services they need, these populations are more likely to be severely impacted by infectious diseases, cancer, pollutants, and even social ills like abuse and violence, especially in urban areas.

Children are more likely to grow up in poverty and less likely to get the care they need to thrive as adults. Many residents have difficulty finding and pursuing healthcare opportunities even when they are available. Solutions such as mobile medical units can bring medical care directly to cities’ most underserved areas, alleviating the burden of finding and pursuing opportunities for receiving care.

A Growing Problem With an Unequal Distribution

According to researchers with Human Resources for Health, the physician shortages already found in many areas of the country are going to be exacerbated in the next decade. Those cities and rural areas already most impacted by physician shortages will only experience greater hardship in the future if there are no changes to the status quo.

While some areas of the country, such as the Northeast, should have a physician surplus within the next decade, areas of Dallas County that are already underserved will only have their resources stretched thinner. To meet growing healthcare needs, Texas will have to add well over 20,000 jobs in the medical sector to make up for its physician deficit.

Medically underserved populations suffer more serious health conditions and often face additional social ills. Those with the means to help should consider donating now before the situation gets any worse.

Contact Rooter Hero Plumbing of Phoenix for a Swift Service

How to Calculate Your VA Disability