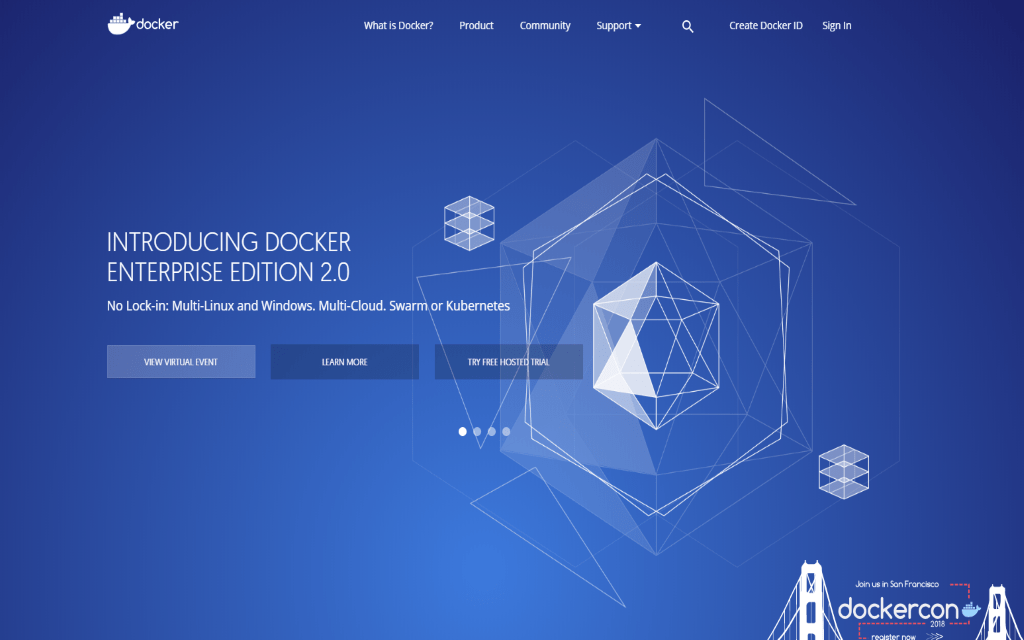 Docker is software which used to transform and support digital system. The software provides the users with some valuable applications and infrastructure. The most important element is the docker commands. There are several docker commands you should know so you can use it to check the latest commands on the installation.

You have to check the latest commands because they are changing regularly due to the improvement of the software. To make the process easy and quick, you can use $ docker – -help. The command is able to use to check all the commands you need including management commands, general commands, and top docker commands. To use the command, just type the command on the blank space. For example, you can type $ docker run – – help to run a command in an isolated container, $ docker pull – – help to pull an image or a repository for the local registry or Docker Hub, $ docker restart – – help to stop and restart a container, and many more.

You may also use $ docker images command to show the detail of the images you have. The information is including the detail about the repository, tags, image ID, time the image was created, and the size. Furthermore, docker commands are also designed to help to download NGINX image. The specific command you must use is $ docker pull nginx. You will see the same detail such as the repository of the images, tag, image ID, the time when the image was created, and the size. It doesn’t matter if the command is used for the different version of the operating system such as for Ubuntu 18.04 and Ubuntu 16.04. Later, you will see two different versions of Ubuntu on the system and the difference can be seen in the tag category. The thing you need to notice before using docker commands with Docker Hub is that you don’t need to register to pull images. You have to register if you want to push the images to the Docker Hub.