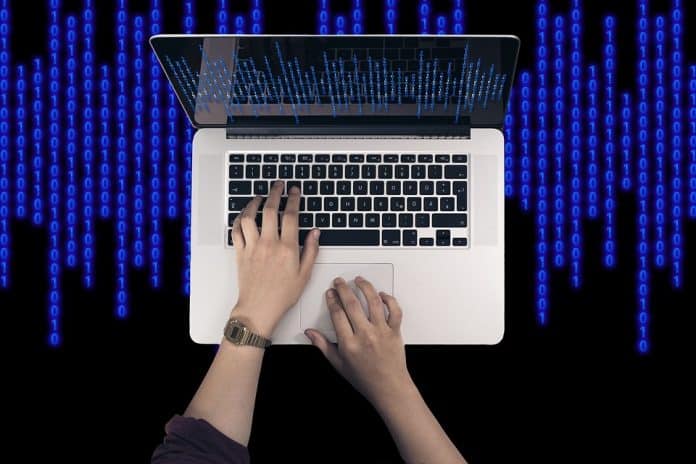 While Mac iOS may arguably be the most famous operating system in the marketplace, this only boasts a current market share of 16.58%.

This highlights the broad range of operating systems available in the modern age, with these various software iterations allowing users to run crucial applications and manage hardware resources on a desktop or mobile device.

In this post, we’ll look at the best operating systems for an array of different applications; namely office work, programming, and gaming.

From the perspective of office work and general personal use, the MS Windows platform remains the best on the market.

Of course, the Windows brand has developed a keen competitive edge in these respects over time, having been one of the first to market with the launch of its initial platform back in 1995.

Incredibly user-friendly and slick, its latest iterations have also benefited from improved safety functionality and security in recent years.

This betrays the secret of MS Windows’ success, as it has continued to evolve with time and meet the challenges associated with cyber-security in the digital age. This also explains why the OS remains so popular amongst businesses, many of which decide to pay between $119 and $199 for the Pro Windows operating software.

No list of this type would be complete without referencing Linux, as anyone who owns a Raspberry Pi device will testify.

Just like MS Windows, Linux is a seminal (albeit less well-known) operating system and one that powers Google’s Android mobile platform. While it comprises various different software programs and core elements, it also offers a free and capable alternative to Windows to both personal and professional users.

However, Linux is best known as a programming-friendly operating system, which is why it remains synonymous with the aforementioned Raspberry Pi device.

The main reason for this is the compatibility of the system with virtually any programming language, while the Linux command line is also thought to be superior to the Windows alternative.

We close with the Mac OS, which is exclusive to the Apple brand and free to access with all associated devices.

A staple of Apple’s core product offering for as long as we can remember, this operating system has also followed the trail blazed by Microsoft and continued to evolve in line with technological advancement over time.

This OS also powers a sleek and dynamic desktop setup, which can help to automatically organize your desktop files according to date, tag, or category. However, the Mac iOS is arguably most synonymous with gaming, particularly from an aesthetic and gameplay perspective.

As Apple has gradually transitioned the majority of its Mac devices over to high-resolution Retina displays, the OS has been able to power great-looking games across an array of different verticals.