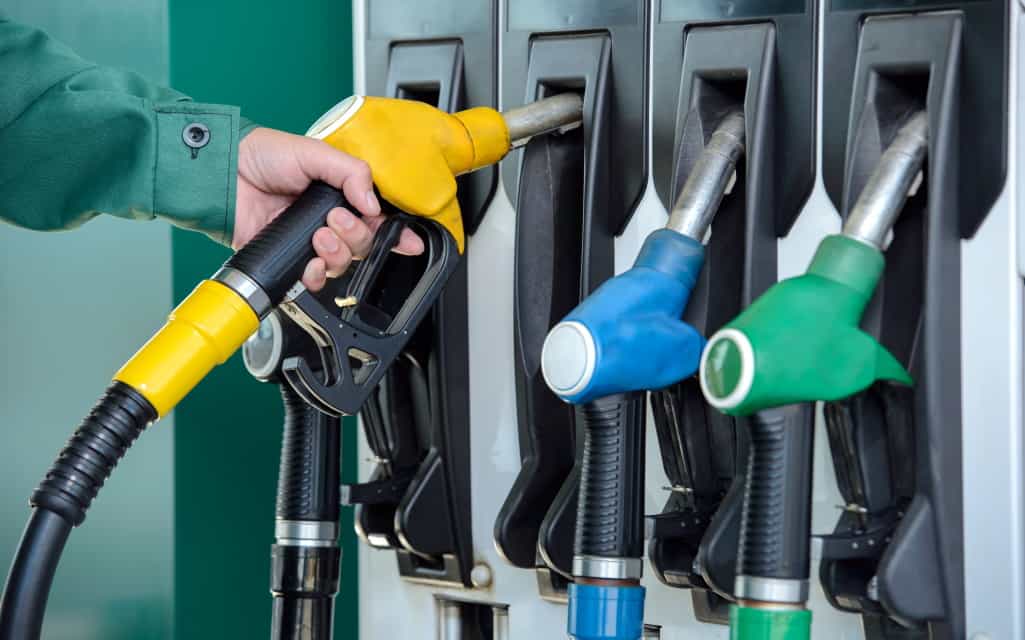 If you stop at a petrol pump and start filling your car, then suddenly a thought comes in your mind that you put the wrong fuel in car, and then you cannot put that oil out of your car. But what can you do then?

This might be what you think you can never do, but every year almost 133,000 drivers place the wrong fuels in their car’s tank, according to AA. There can be various reasons behind that, such as you may be recently switched to diesel from petrol, you’ve rent an unfamiliar model, you’re in a hurry or rush, or maybe it’s a gap in concentration, but it’s a common mistake that people often do. So, here are the things to do when you put the wrong fuel in your car.

Many people know that they must avoid starting the car’s engine when they accidentally put diesel in a petrol tank, but they don’t know that even unlocking the car can cause some serious damage.

When you put the keys of your car in the ignition, then it will foul any component by priming the pump of fuel. Also, many latest and modern cars have pre-ignition features in their unlocking system because it will help the engine warm-up quicker, so that’s why you need to avoid unlocking your car after putting the wrong fuel.

Your Insurance Won’t Pay For It

Some insurance companies pay the cost for cleaning and draining the fuel from your car’s tank if you put the wrong fuel in it and if you are still present at the petrol station.

If you drive your car after making this mistake, they won’t pay you because many insurance companies will ponder it negligent. So, when you immediately realize your fault, then stay there.

What should I do if I’ve put the wrong fuel in my car?

First, don’t unlock your car because it can cause serious damage, also don’t start the engine of your car after putting the wrong fuel in its tank because it can also cause severe and permanent damage, which can cost you too much while repairing. If you are still present on the petrol pump, ask for help to move your car in a secure location, because the petrol pump is often a very rushed place and your car can cause disturbance for other people, so move it from here to a safe place.

If you realize this mistake late and present on a busy road, stop your car’s engine immediately, try to move it from here, and ask someone’s help. Then you must call your roadside provider assistance. There are many roadside providers present there that have a department for the recovery of wrong fuels such as RAC and AA. If your roadside provider doesn’t provide you with that facility, you can also Google a service that can make this fuel recovery. And the last thing is that while waiting for recovery services don’t sit inside your car and don’t go near your car for your safety.